Social media users drag BBNaija star, Maria Chike after sharing video of herself and her man, Kelvin, on a date night 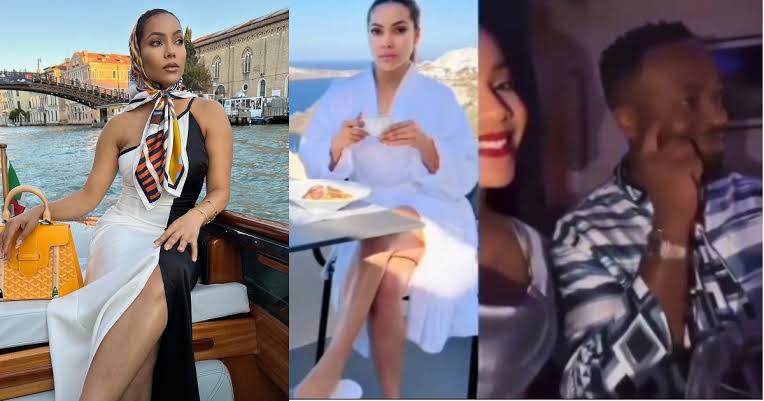 Maria Chike Benjamin, a former Big Brother Naija contestant, has been living her best life, both romantically and financially, and she wants her fans to know. 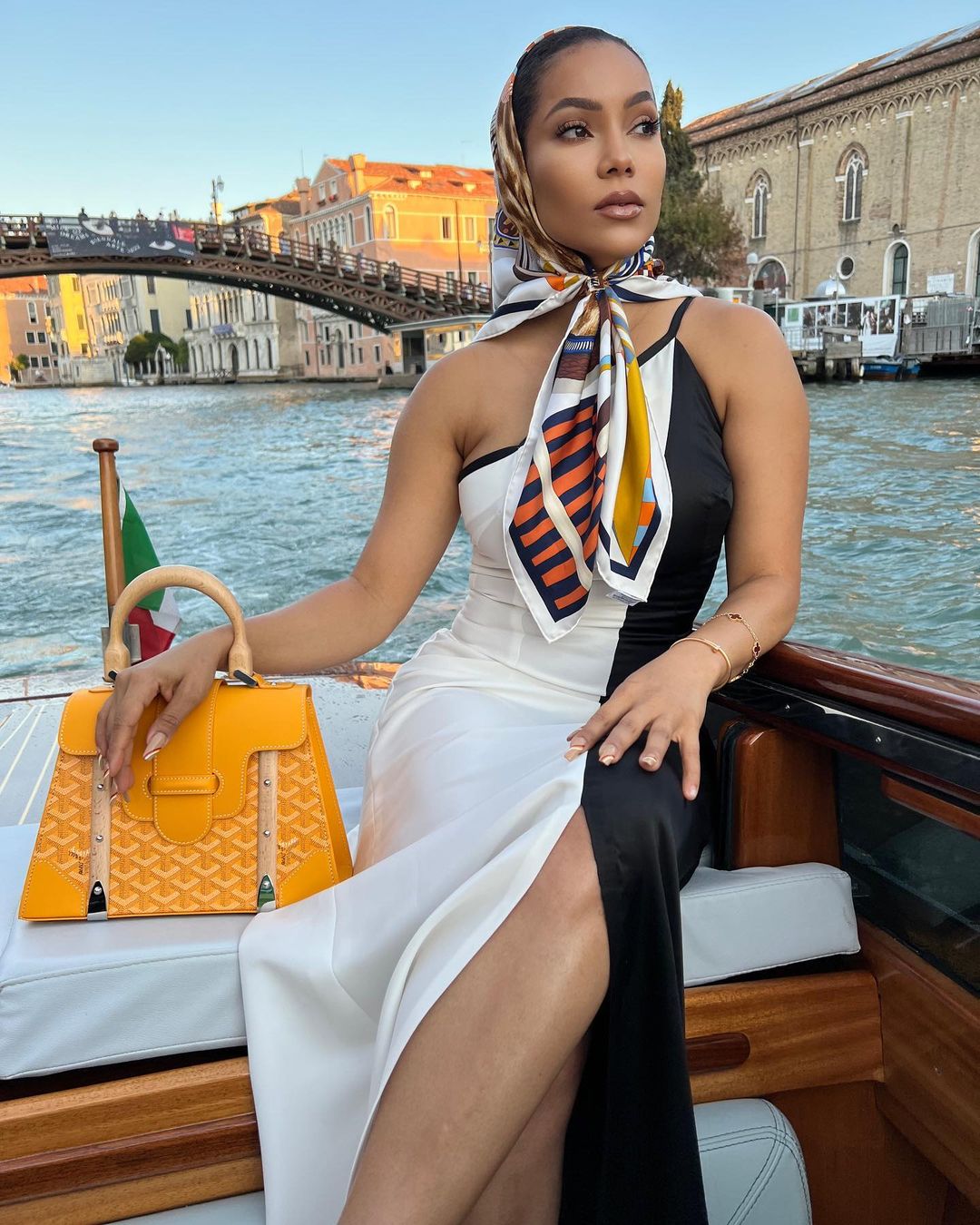 While out on a date with some friends, Maria flaunted her man, Kelvin, on social media.

She posted a sweet video with the man who made headlines a few months ago when he was accused of snatching him from his wife.

Watch the video she shared below;

Maria faced heavy criticism from social media after the video went viral with some netizens suggesting that she has no conscience because she is flaunting a man she stole from her fellow woman.

Many are living but their conscience is dead

I tot she said there was Notin goin on between them. The lies n fakeness on dis street eh.

Enjoy it while it last baby….. Sha know say another girl is warming up to snatch him.

“You were my role model” Regina Daniels showers love on her mother, Rita Daniels