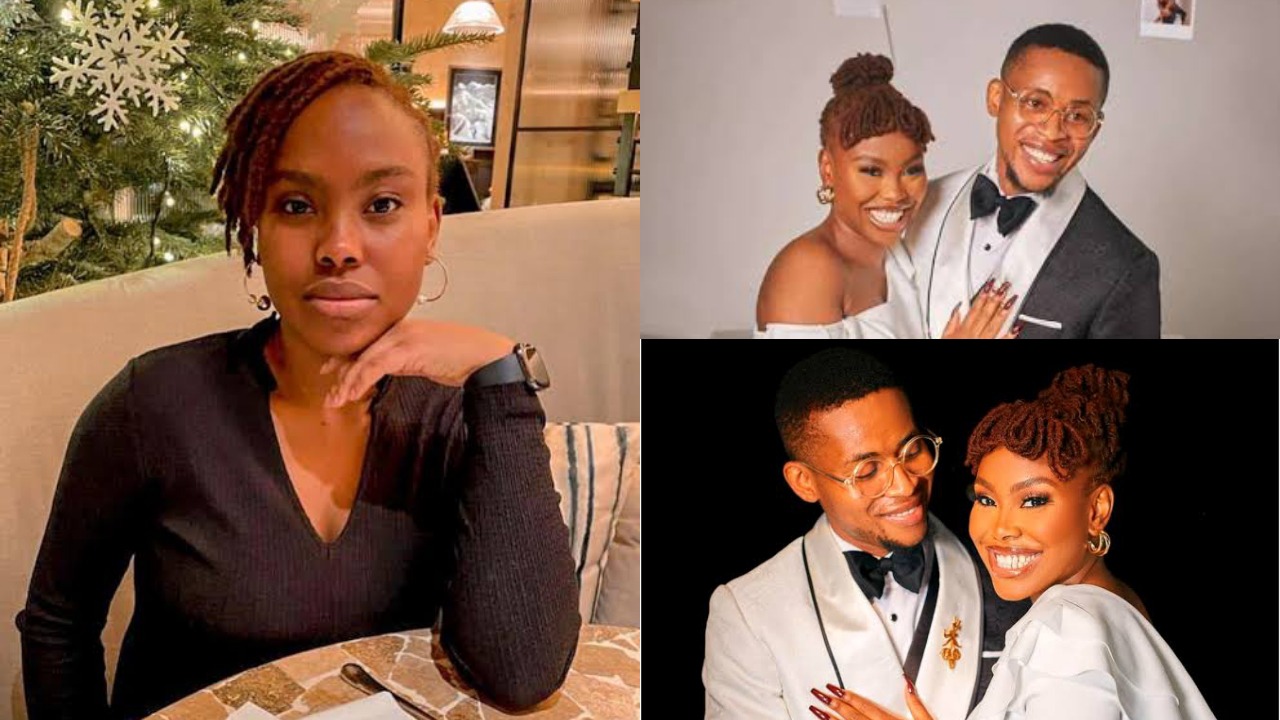 Adeola Arike, the fiancée of popular life coach, Solomon Buchi, has finally responded following the controversial post he made about her some days ago. 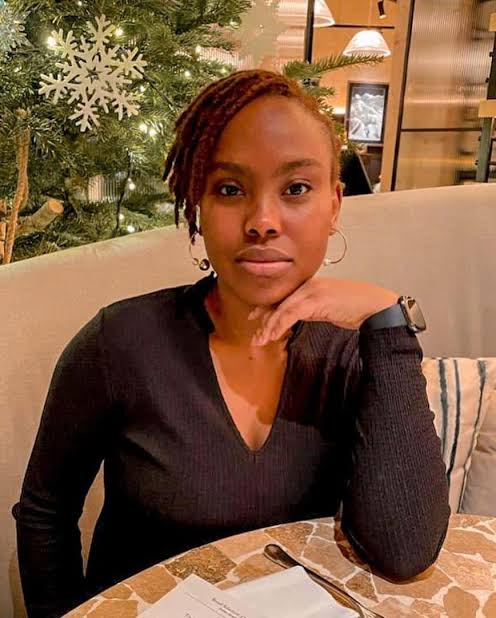 Recall that Buchi had taken to his social media page to say that his fiancée, Arike Adeola isn’t the most intelligent and beautiful woman but he chose her and, to him, that’s what love is.

His post had triggered an uproar on social media as some overzealous Netizens took to Arike’s page to advise her to leave him as they say that he wasn’t supposed to announce her shortcomings in public.

“You are a man, your DNA speaks volume” – Solomon Buchi… 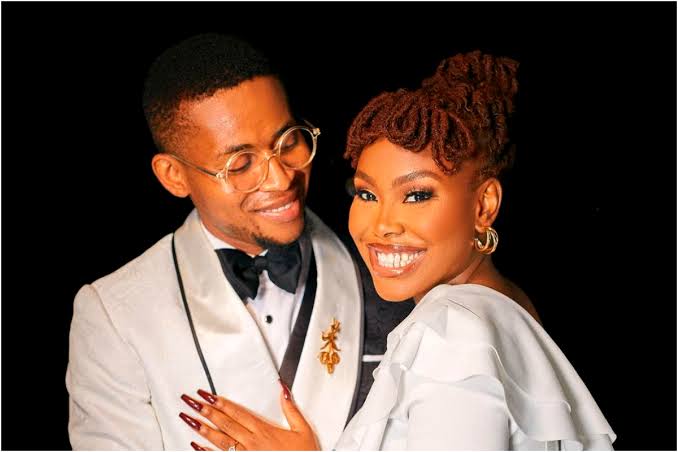 Arike has finally reacted to the drama caused by the controversial post.

She took to her social media page to share an old, unflattering photo of her fiancé and wrote;

“Wow, the past few days have been intense and interesting.

“So, if I was to say Solomon Buchi is not the most handsome or the most intelligent, would that make us even…??

“I’m still taking some time to process everything that’s happened.”

‘Would you rather I use my body to sleep with your husbands in order to make a living?’ – Ifu Enneda to critics