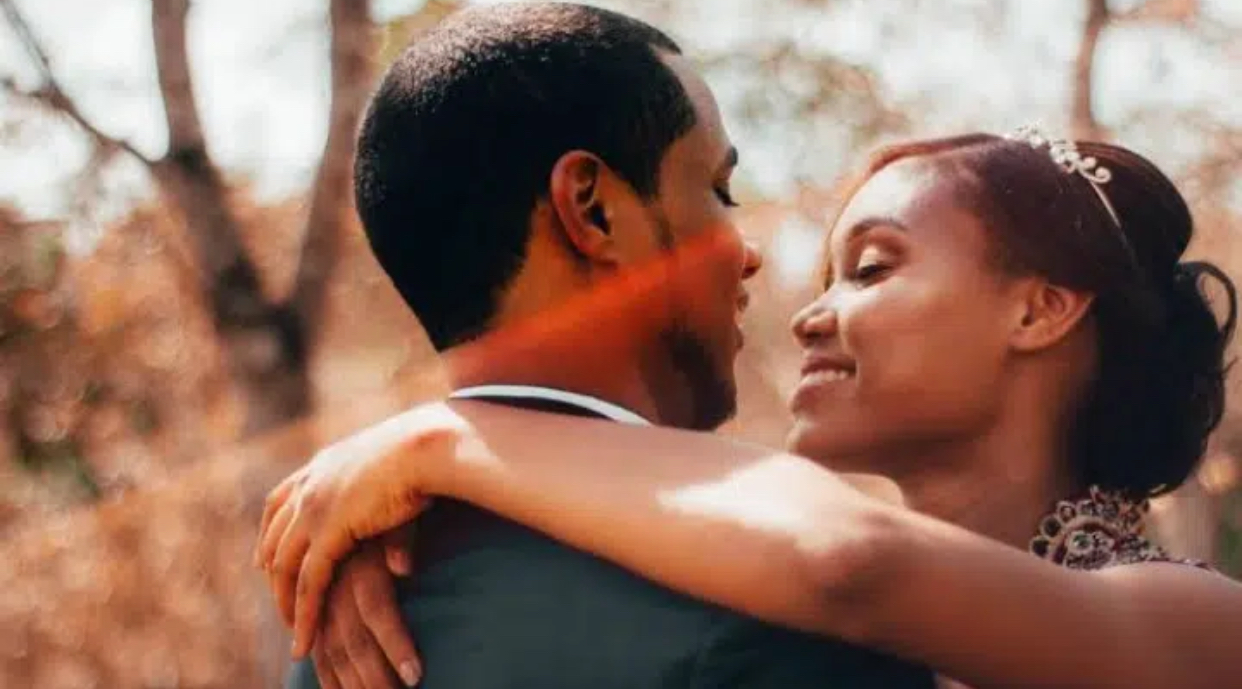 The man, identified as John Doe, implies that first daughters are often subjected to a great deal of pressure from their families and thus would not be willing to wait for a man to make it.

“I married the last child of a large Tamlly. She’s barely 2 yrs younger.

I was able to date her for 9 yrs before i could do that.

She had no family pressure whatsoever. She waited.

Except her family is comfortable. His submission has garnered a negative reception from netizens;

uchejennifer999 wrote: “Dating someone’s daughter for 9years..you should be arrested”