“God sees all” – May Edochie speaks after being unfollowed by husband, Yul (Video) 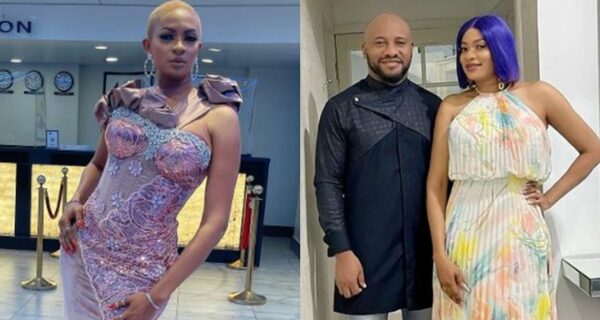 May Edochie, the first wife of popular Nollywood actor, Yul Edochie has shared a post days after her husband unfollowed her on Instagram. 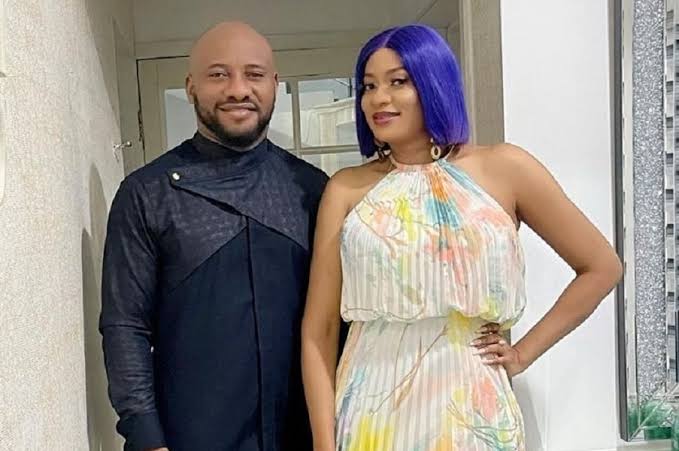 Recall that the popular thespian had unveiled, some months ago, his second wife, Judy Austin and a son which he welcomed with her.

This had set off a series of drama and uproar online as Netizens who were upset with his decision berated him for it.

May had unfollowed him after the announcement but his husband was still following her on Instagram and posting and complimenting her.

Days ago, it was reported that the actor has now also unfollowed his wife. 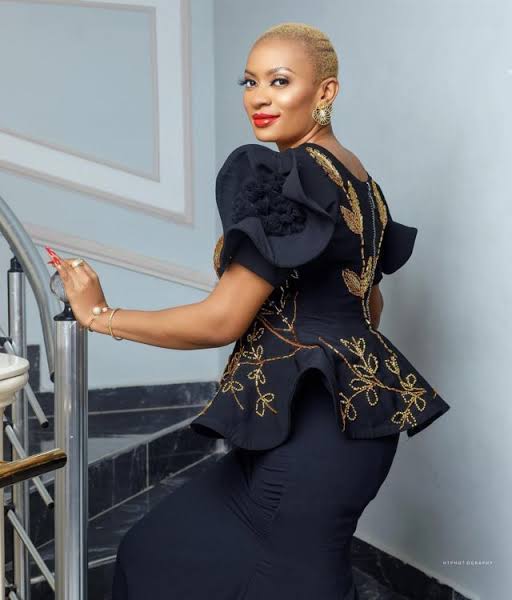 Some this after this, May shared a clip of her enjoying a gospel song with a caption which says;

“In every situation I will give God praise. He sees all, He knows all and He fixes all at His own time”

Voting Peter Obi might be the second biggest mistake – Jaruma