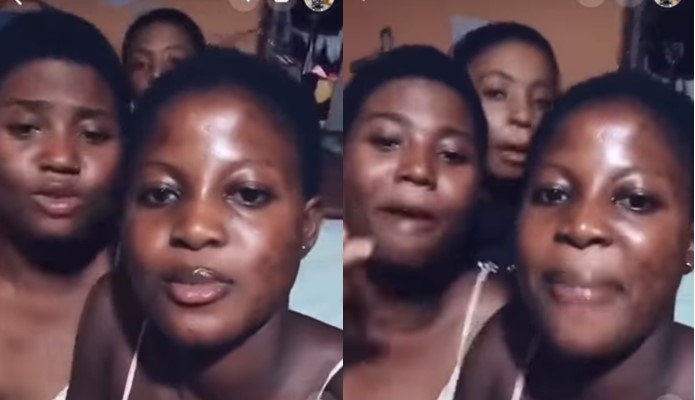 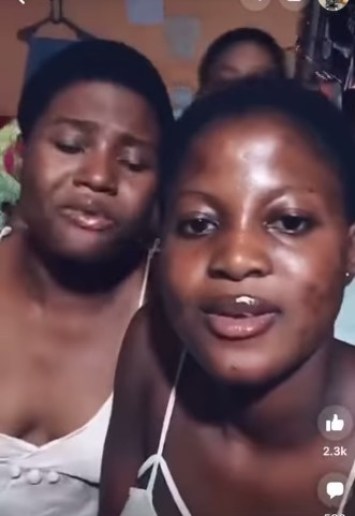 The students who have moved beyond looking for boyfriends have warned older women against making advances toward their husbands and sugar daddies.

In the video making the rounds, the girls could be seen vowing to take over from girls older than them.

“Stop investing your life into these women, they do not…

This comes weeks after some girls who had just finished their senior exam declared their intentions to snatch boyfriends from girls older than them.

The girls who were in their school uniforms told women to hold onto their men close because they have completed their West African Senior School Certificate Examination (WASSCE).

It’s a waste to pray while you still listen to Wizkid’s songs – Mummy G.O (Video)