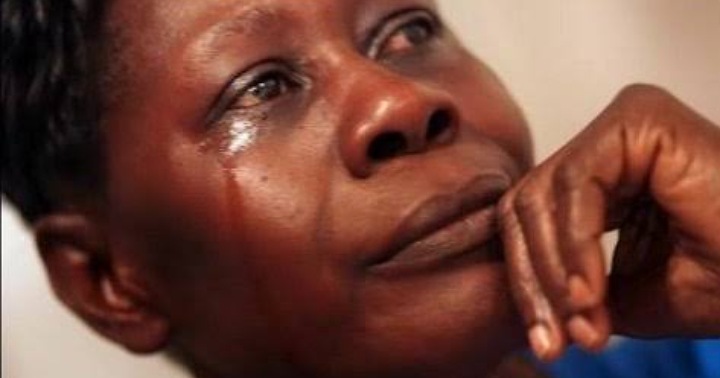 A South Sudanese woman identified as Ajak has openly confessed to having s*xual intercourse with her son.

The 42 year old who curently lives in the Netherlands with her son, Abel, said she agreed to the act in order for her son to maintain his riches.

She disclosed that she has been having s*x with her son (Abel) every wednesday for the past 14 years. She revealed that any day she stops, the boy will lose his wealth and die mysteriously.

“She couldn’t recognise me” – Mum in…

She was said to have once confessed in church and the pastor of Great Kingdom Church, Netherlands, reportedly prayed for her.

Despite the confession and for fear that her son will suffer and die painfully, she reportedly went back to being the keeper of his riches. She continued with the s*xual relationship with the son for the sake of his life and wealth.

She said to journalists:

“We have s*x every Wednesday and we do it at my house where the charm was buried,

The price is that, once I stop sleeping with him, all our hard-earned wealth will vanish in thin air. My son will also die a very painful death.”

I’m grateful my wife is donating her kidney to save me – Rapper, Eedris Abdulkareem