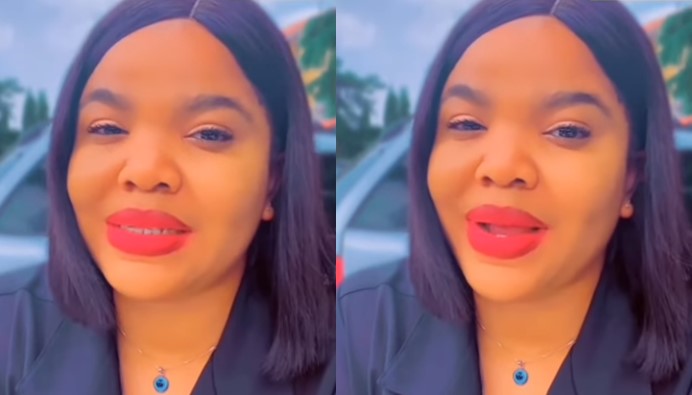 A woman who goes by the name Jessie, has given men some advice on how to understand what a girl, whether she is a lover or platonic acquaintance, is attempting to do to them. 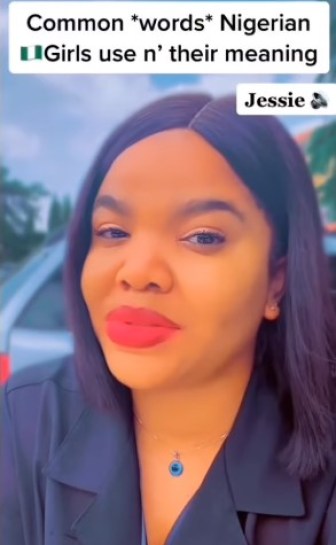 She began by stating that if a guy calls a girl and she says she’s not fine, it means she wants to charge him. As a result, he should leave when he hears such a statement, she said.

In a video that has gone viral online, the vlogger highlighted some of the typical terms Nigerian girls use along with their definitions.

Mixed reactions as woman sneaks up on policeman and carries…

She asserts that a man should be aware that his girlfriend is using another man when she refers to a close male friend and insists that he is simply a friend.

She added that if a woman consistently presents herself as being busy, she has lost interest in the man. Jessie continued by saying that a woman who claims to be bored is really just waiting for a man to ask her out.