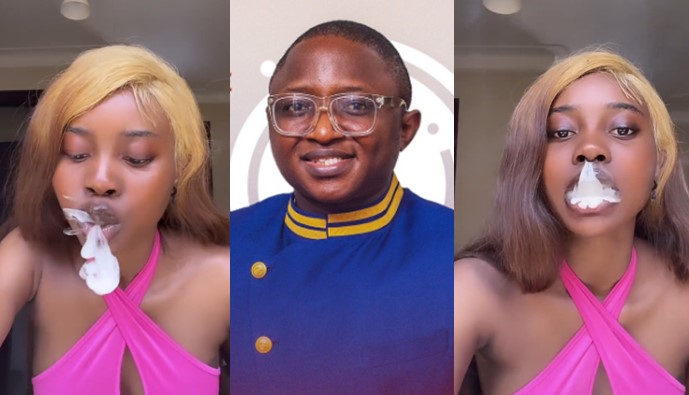 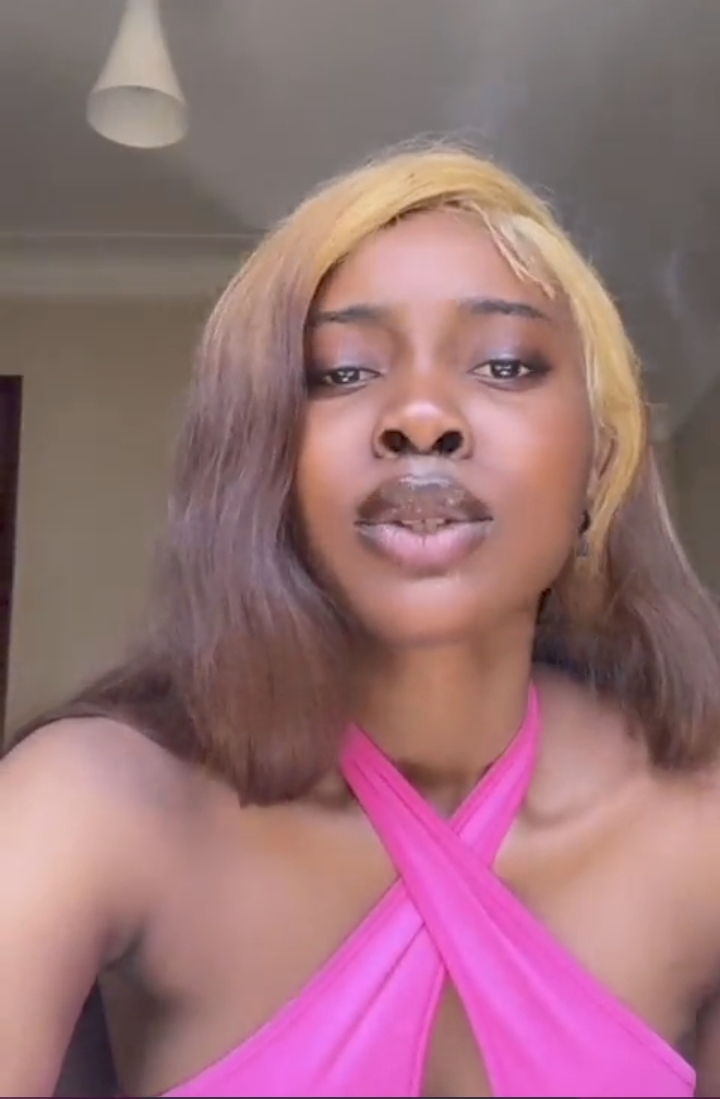 On Twitter, a young woman simply identified as Lollilop posted a video of herself heavily puffing on mari*uana while dancing to Asake’s song.

She demonstrated several smoking techniques and displayed a variety of marij*ana strains that she enjoys using.

Olaleye responded positively to the clip by saying that he saw a woman who is loved by God and who has been wounded by many people.

He remarked how a woman for whom Jesus Christ gave his life is one of the things he sees when he watches the clip.

The clergyman went on to say that he had seen that she was making every effort to be brave and overcome all of her hardships and prior trauma.

He continued by saying that, despite any vice she may be involved in, he still sees Christ in the young woman.

”When I see this video , I see a woman who God loves and Christ died for . I see a woman who many have hurt but she is still doing all she can to stand strong . I see this woman in Christ because eventually Christ will live within her . Gods hand is on you ma ❤️,” Pastor Olaleye wrote.