“I want you to control my life anyhow you like” – Conductor falls in love, proposes to lady in bus (Video) 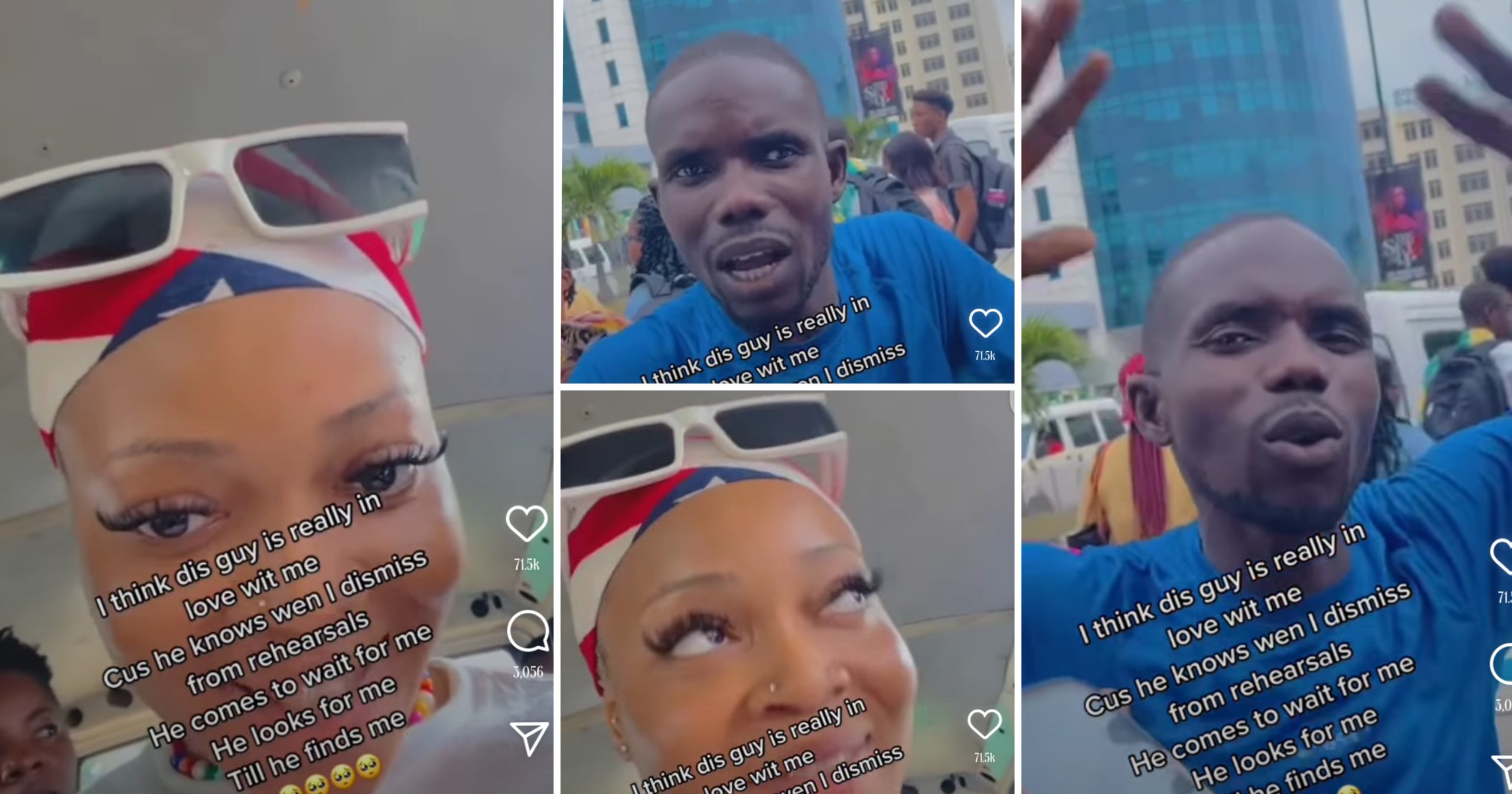 A video making rounds online has shown the hilarious moment a conductor proposed to a lady inside a bus.

The conductor revealed that he fell in love with her the first day he saw her, and he has been hoping to profess his love for her. 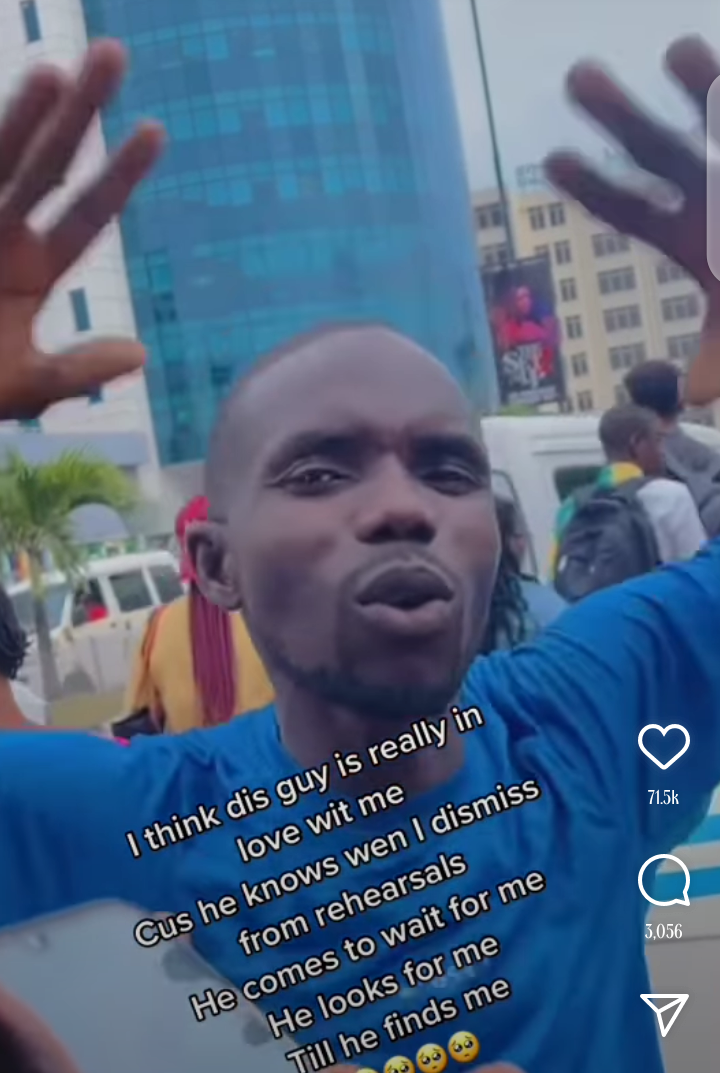 Man returns to primary school after wife left him because…

“Now I dey London” – Man calls out relative who…

He went as far as claiming that he loves her the same way he loves his mum and she makes him “craze”.

Captioning the hilarious video,the lady wrote:
“I think dis guy is really in love wit me cus he knows when I dismiss from rehearsals.
He comes to wait for me. he looks for me till he finds me 🥺🥺🥺” 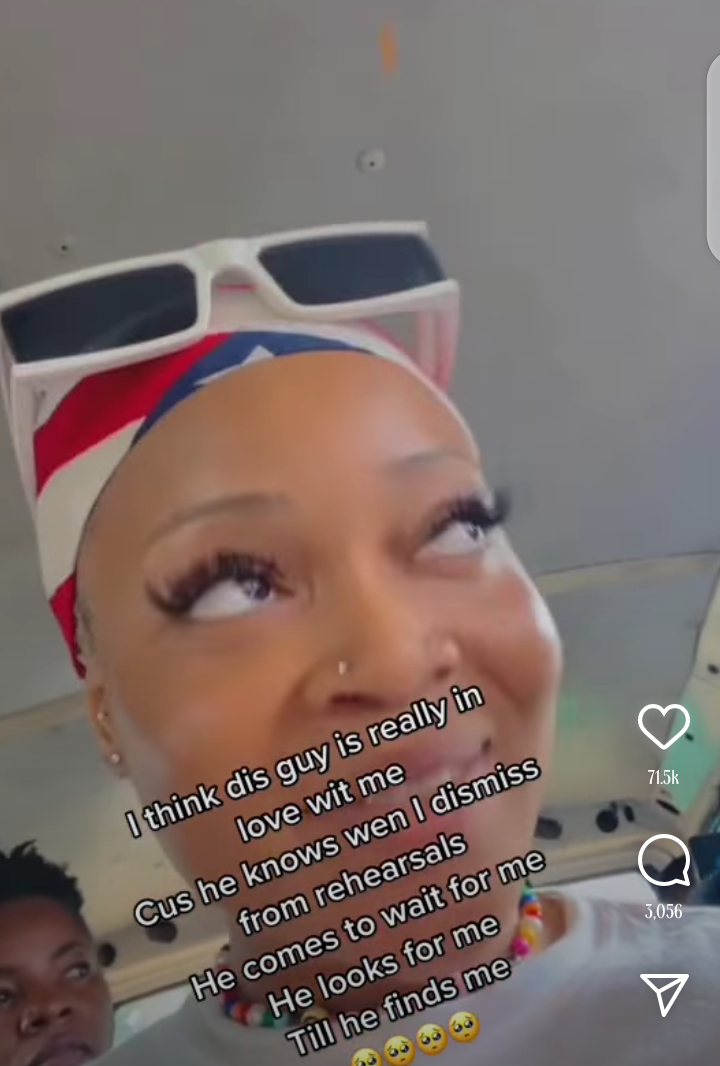 Reacting to the video, tun_mise_ wrote:

“If i toast you like this and you no gree,na to visit my edo people o”

tLee.mm.ii wrote:
“Aww whose son’s life will i wear now” 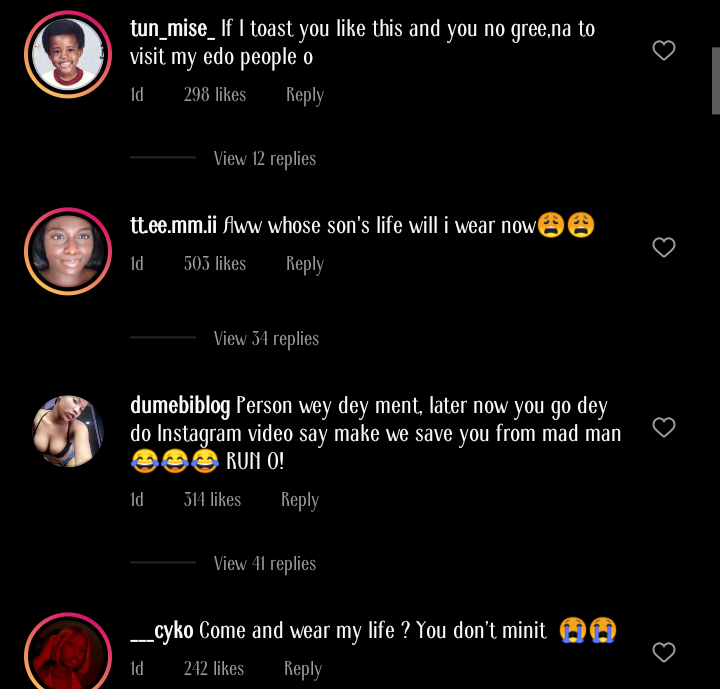