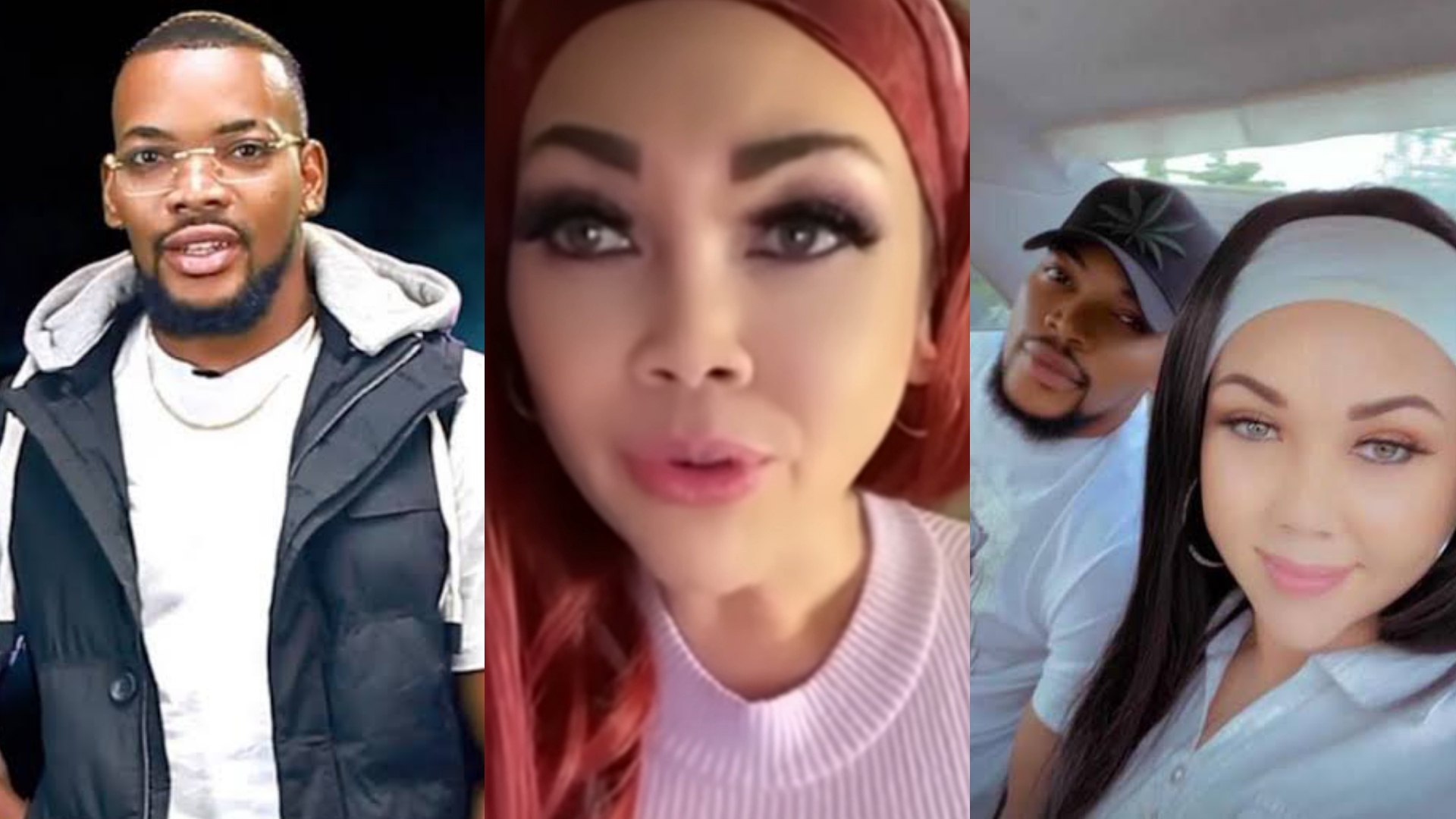 Angel, the wife of Big Brother Naija ‘Level Up’ housemate, Kess has revealed that there are some aspects of the show she doesn’t like. 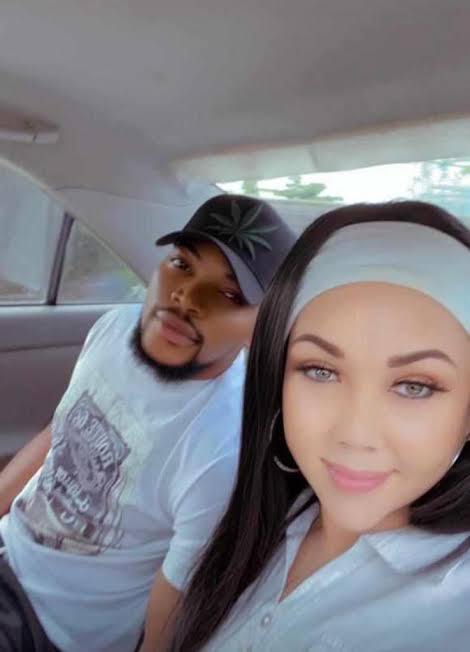 According to her, she had no idea that there were other aspects of the show, beyond the tasks and game that would make her uncomfortable as his wife.

She however prayed to God to protect her marriage so it stands strong, while adding that when he returns home, they’d both talk it out. 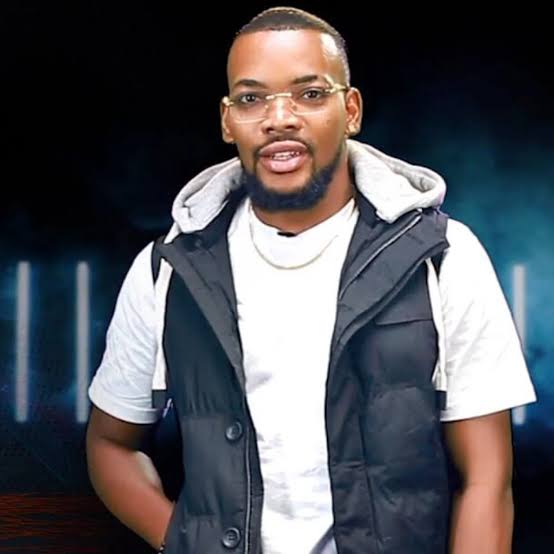 Speaking about her recent miscarriage, she stated that it would have been her greatest gift to Kess.

She urged Kess’ fans to vote for him so he stays in the house till the last day as the prize money would go a long way in helping them.

“Hi everybody, I am Angel, Kess’ wife. I no go lie if I dey watch him for television e dey always give me joy. Okay, sometimes no. I know say na my husband go win this show, no be joke. Yes the mulla will definitely help his mum build a house in Delta and family as well and for our future too. I love my husband woto woto.

So I made a courageous decision to allow my husband join the show even though I wasn’t aware that besides the game and tasks, there are other factors that I don’t like at all as his wife.

“But he’s there playing a game, showing some content, and doing what he can to stand out. I say and say in my head, ‘its just a game’. We’d definitely talk when he gets out, and I pray to God that he will guide us both and protect our marriage so it stands strong, no matter what.’‘