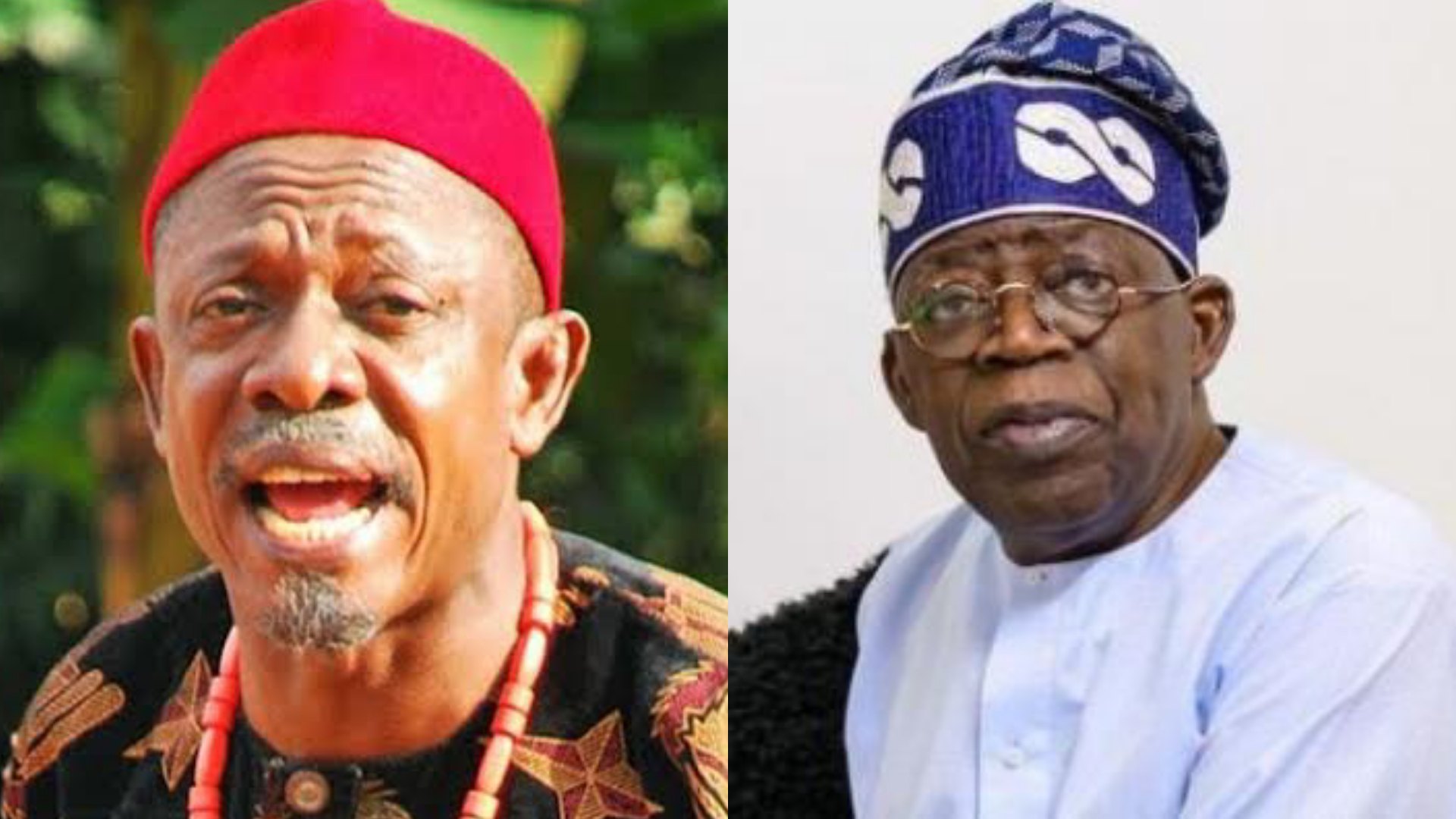 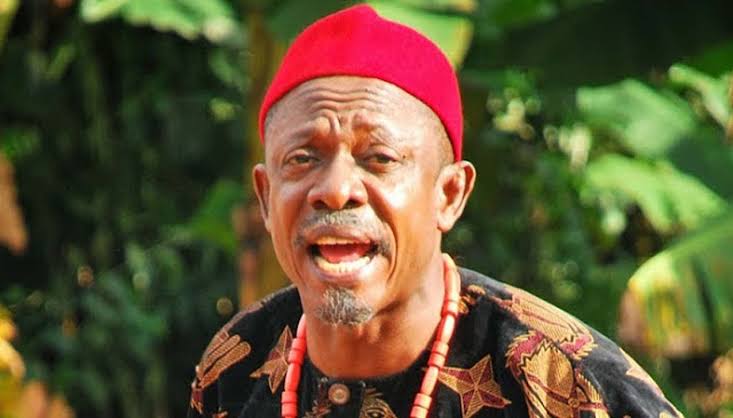 Reports went viral on Monday, 1st August, which claimed that the thespian refused to accept the large sum to endorse the candidate.

Nigerians had commended him for it as some praises him as a man of integrity.

The main reason I’m supporting Tinubu is because of his…

Moment one of the ‘Unknown Bishops’ was caught on okada…

However, while this news made rounds, the actor never shared his own side of the story. 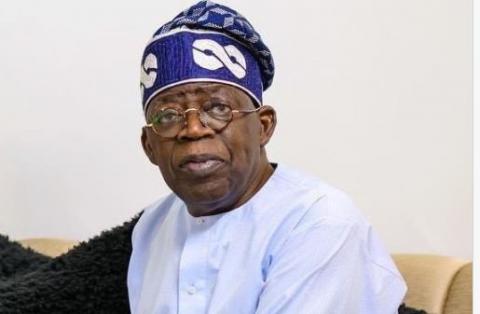 Amid the viral reports, SaharaReporters, a popular news agency, reached out to the veteran actor about the claim but he chose not to confirm or deny the claim.

He said: “I don’t want to confirm it, I’m not interested in politics.”

Video and photos emerge of Uduak Akpan trying to flee court after he was sentenced to [email protected] by hang!ng