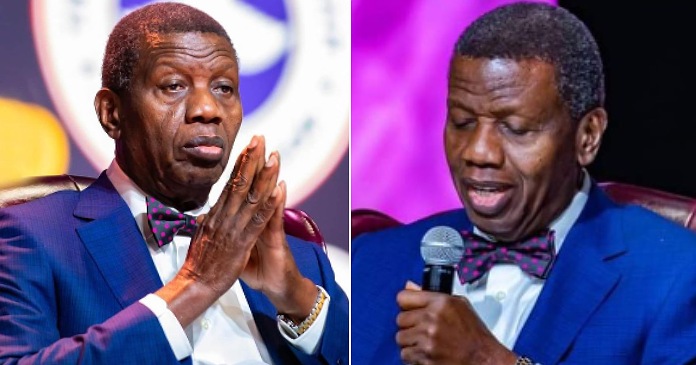 General Overseer of Redeemed Christian Church of God, Pastor Enoch Adeboye, has revealed that people threw shades at him when he lost his son, Dare, in 2021.

He made the sad revelation during the ongoing 70th Annual Convention of the church while preaching a sermon titled ‘Born Free’ on Tuesday, August 9. 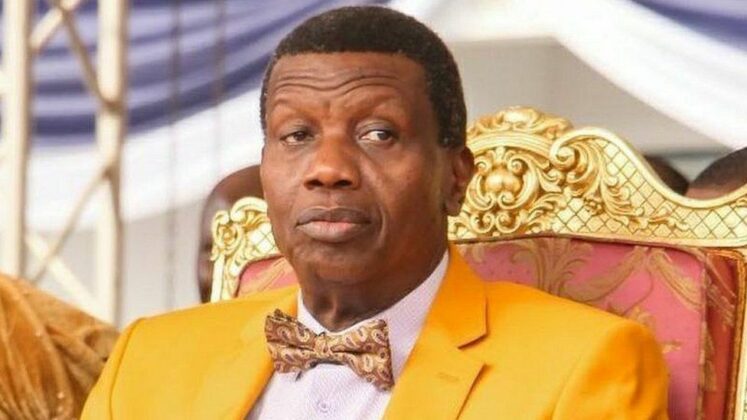 ‘Sack your Doctor’- Toke Makinwa mocked as she flaunts her…

“Use your multi-billion naira private jets to evacuate…

The 80-year-old clergyman said losing his 42-year-old son was the darkest period of his life yet some people still made a mockery of him.

“Some of you have heard this before: when I was in the saddest period of my life, with so many questions and I know that even in my deep sorrow some people were still laughing at me, I got a text from one of my daughters.

“All she said was: ‘Daddy, let God carry you’. And that put an end to any problem; it ended my sorrows. It renewed my faith.”

Pastor Adeboye’s third child, Dare Adeboye, passed away on May 4, 2021, in Akwa Ibom State where he was based with his family. He was married to his beautiful wife, Temiloluwa, and had three lovely daughters.