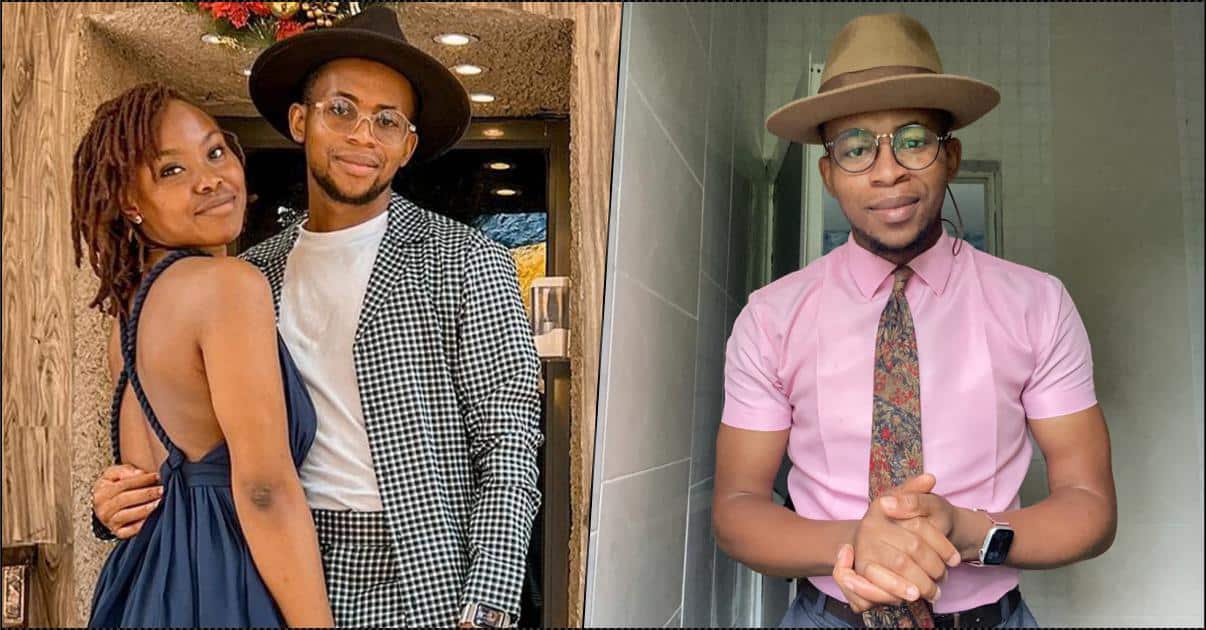 Following backlash on social media, popular life coach Solomon Buchi debunks the claim that he has separated from his fiancee, Deola Arike. 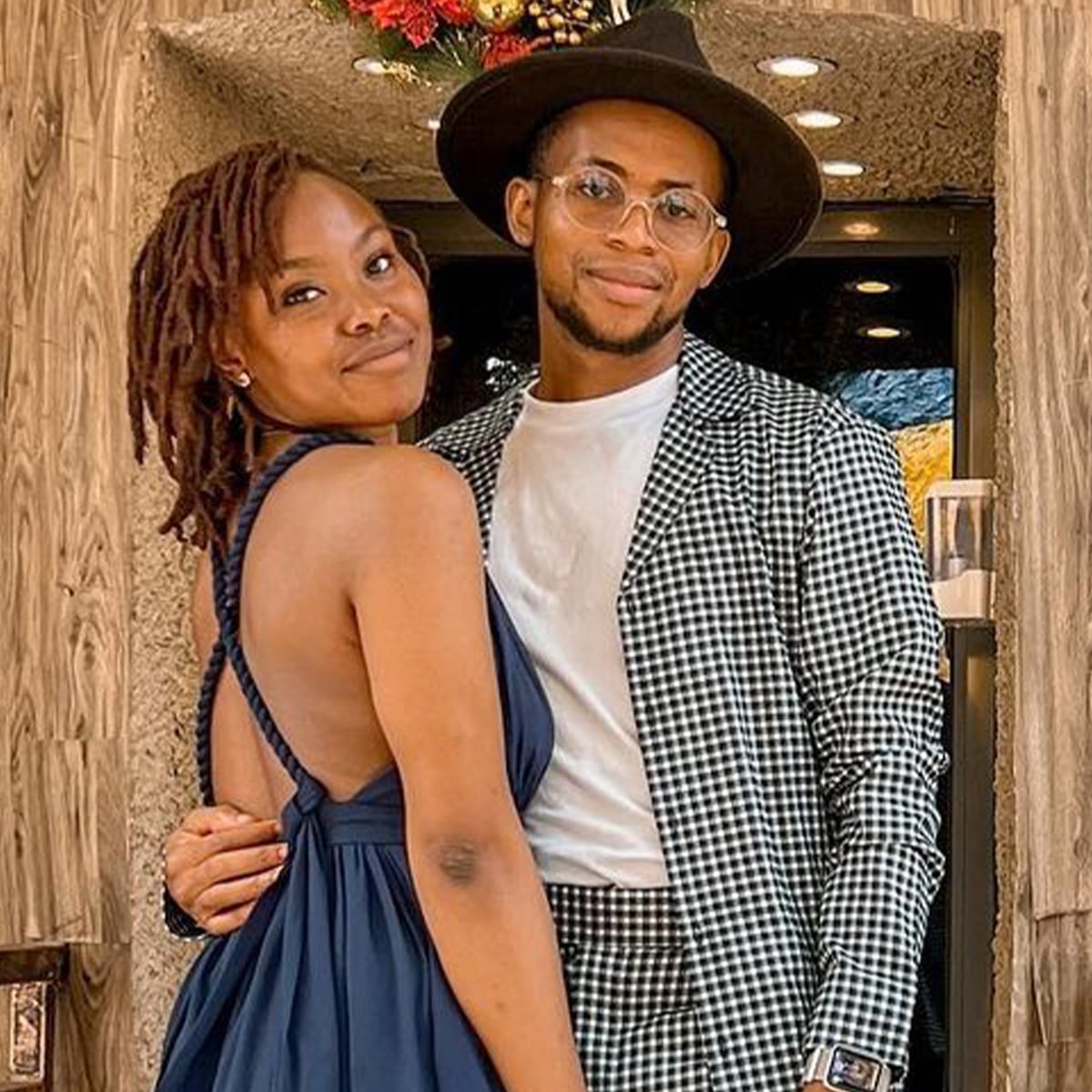 The relationship adviser had taken to the microblogging platform Twitter to announce his failed relationship, along with a heartfelt note.

After describing fiancée as ‘not the most…

Only a few hours later, Solomon Buchi retracted the claim during a live audio session on Twitter, stating that he only told the media what they wanted to hear.

He went on to say how some toxic feminists jumped on the news to celebrate his downfall.

jahara beryl: See the girl should go now with this one he just did. Why lie on Twitter for testing people. She’s stuck with a clout chasing child who thinks he’s very progressive but honestly is forming woke.

lyn_kayy: Dear Mr. Solomon, you and your fiancée are only popular on Twitter, we on IG give absolutely zero to no fncks about y’all, keep all your drama there henceforth 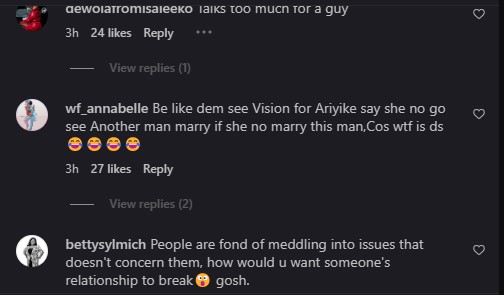 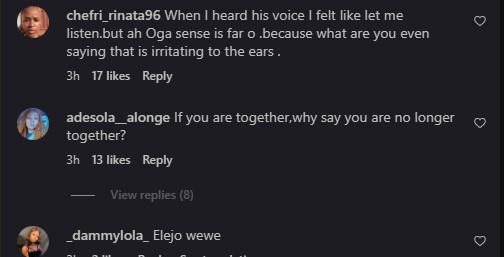 Lady in tears as cheating husband infects her with H!V