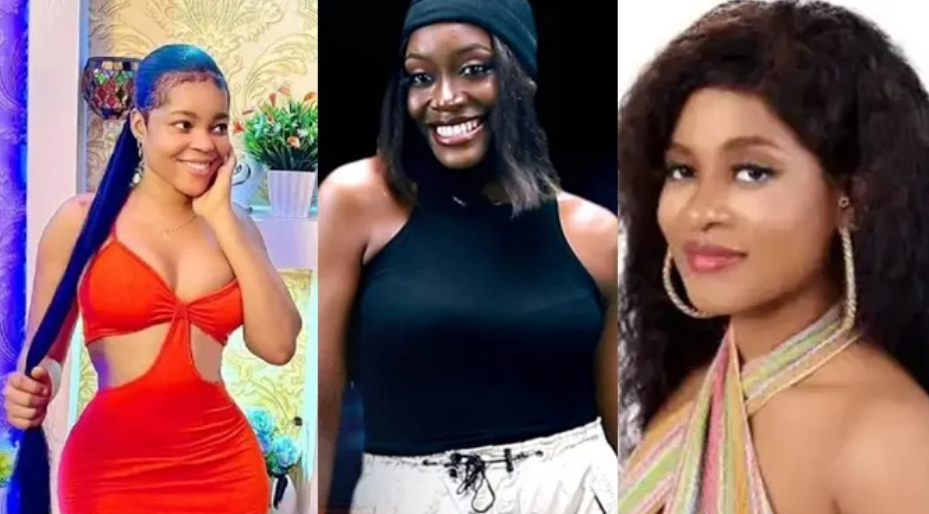 This is coming after Chichi won the Supreme Head of House title in the penultimate week of the show.

Chichi saved them by using her Supreme veto power, which means that every other housemate faces eviction on Sunday.

BBNaija: Why I want Phyna to win grand prize – Doyin

After Chichi was crowned Supreme Head of House, Big Brother changed the way nominations were made this week.

Housemates were given 90 seconds each to pitch to Chichi why they deserved to be saved by her.

She chose Daniella and Phyna at the end of the process. Adekunle, Groovy, Bryann, Bella, Sheggz, and Hermes are the current housemates up for eviction.

Rachel and Chizzy, the riders, are expected to be among the finalists.