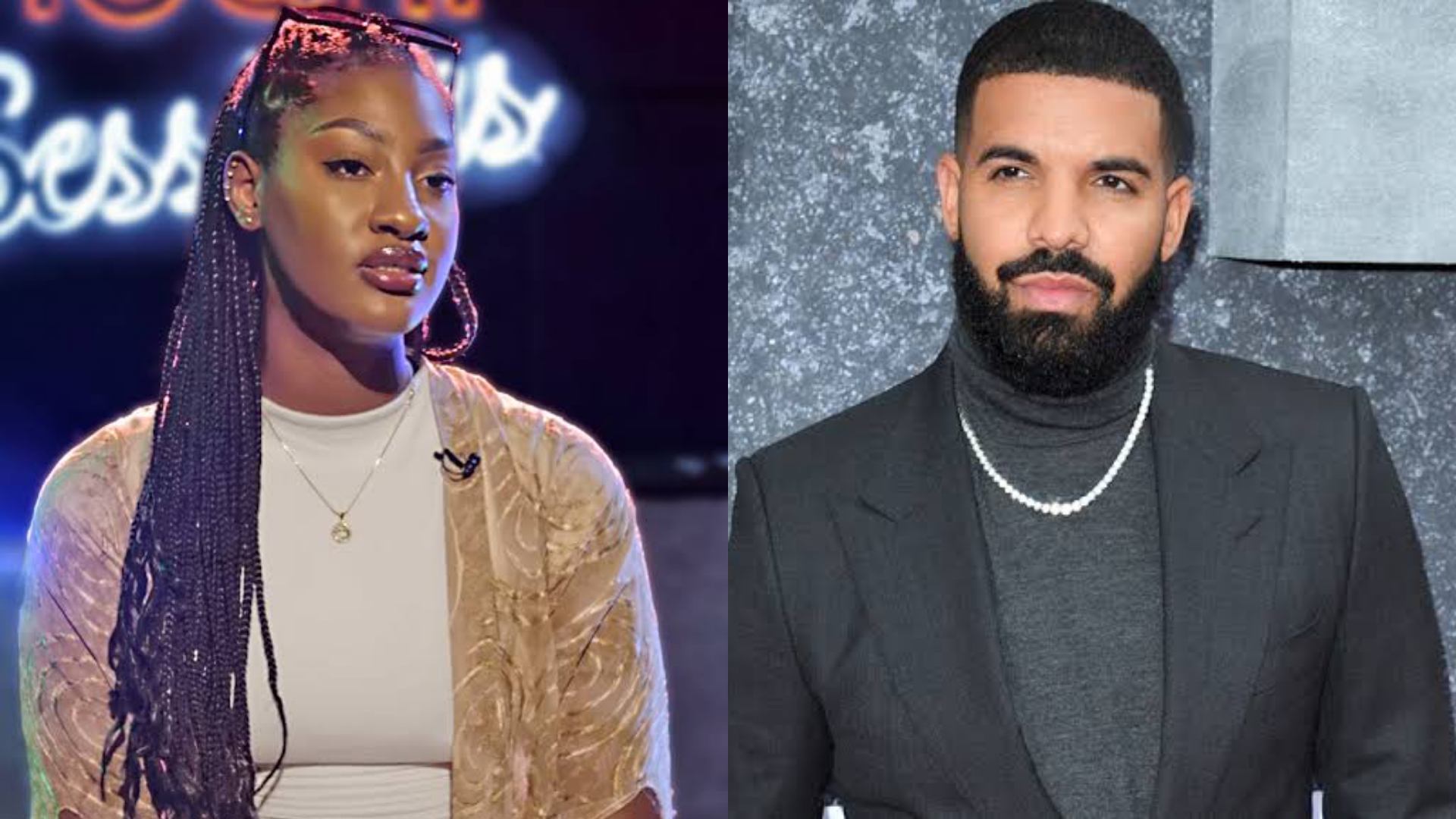 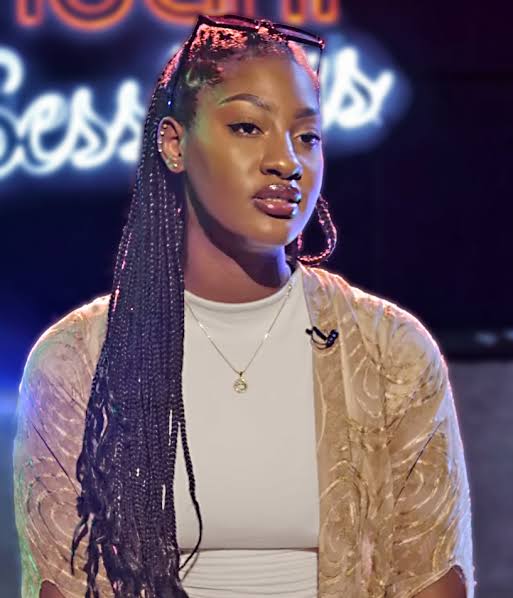 After the pair was spotted hanging out at a restaurant in September of last year, wild rumors started to circulate in advance of their 2022 music collaboration.

The singer was questioned about whether he had pursued her during an interview with Beat FM by one of the anchors. 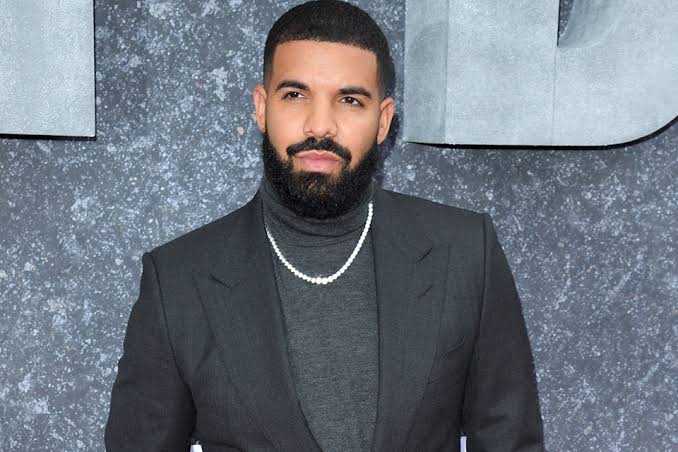 Tems answered “no” and said that while Drake is a good man who is open with his friends, she is the kind of person who “egbons everyone.”

The award winning singer noted further that she sees the Canadian rap star as well as other people she knows as her brothers.