I was like this, I destroyed properties too – Chacha Eke tells mum of young boy who wrecked house 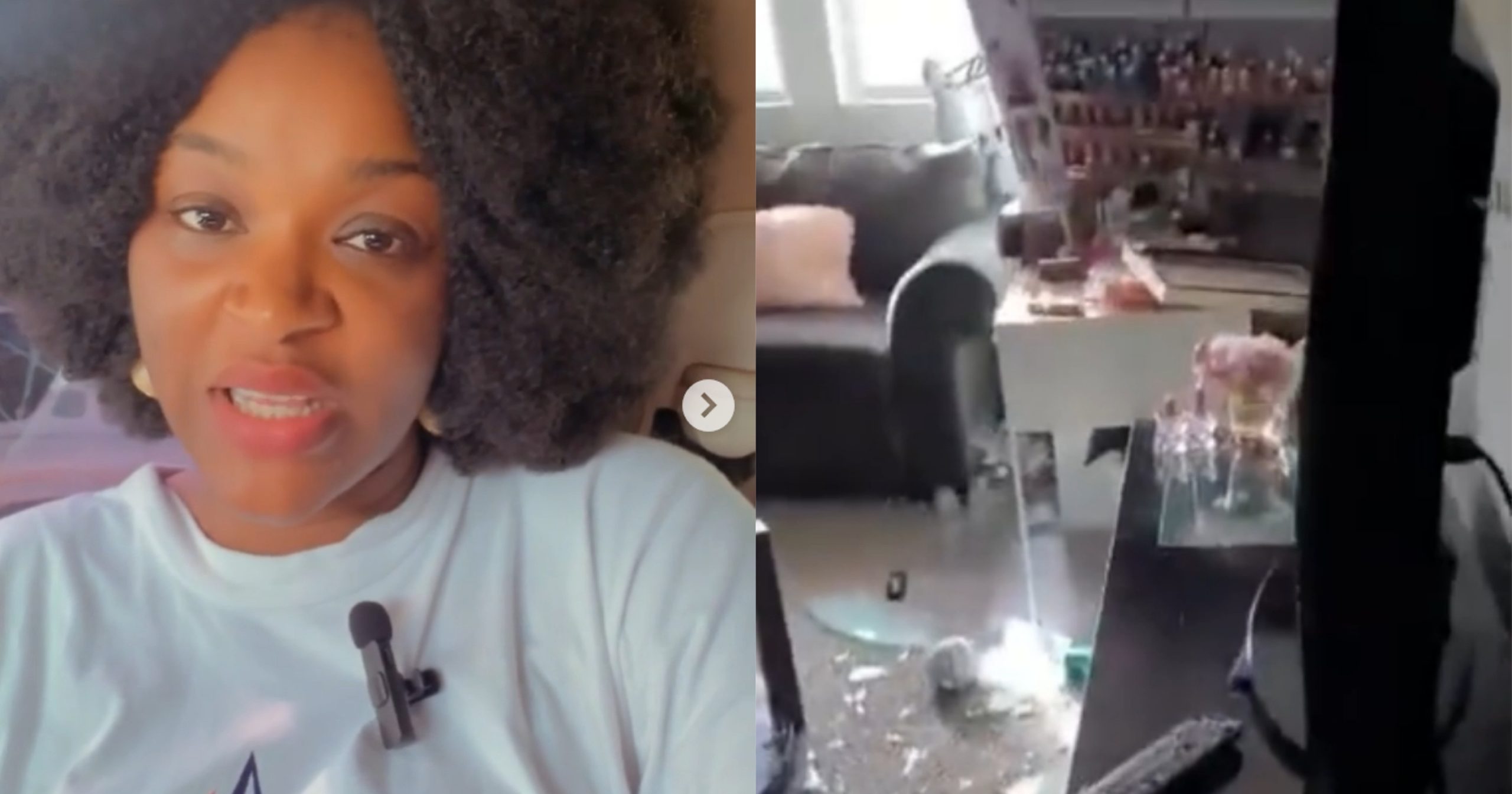 Nollywood actress, ChaCha Faani Eke, shared a video on her Instagram page addressing the mother of the boy who wrecked his home because his phone was seized.

In reaction to the viral video, the actress said she had just seen the video, and wanted to air her opinion.

According to her, she could recognize herself in the boy, and she passed a message to the boy’s mother, telling her that his actions were not normal.

She said she could tell that he destroyed those properties because he was mentally ill and she knows this because she has destroyed properties too.

In the video she captioned “mental health 🗣️”, she tried to make the general public understand that the boy shouldn’t be blamed, rather his mum should help him seek mental help.