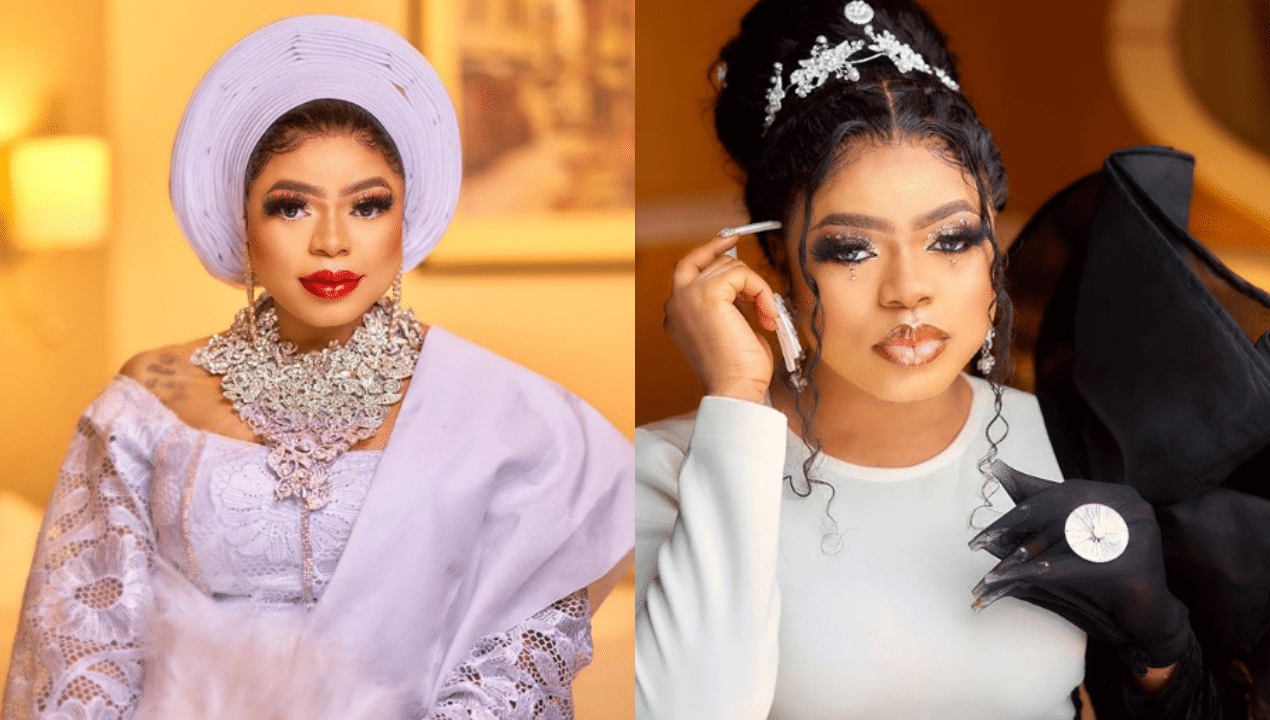 Idris Okuneye, also known as Bobrisky, a Nigerian crossdresser, has stated that he is a side chic who loves his married lover’s wife and fights for her rights. 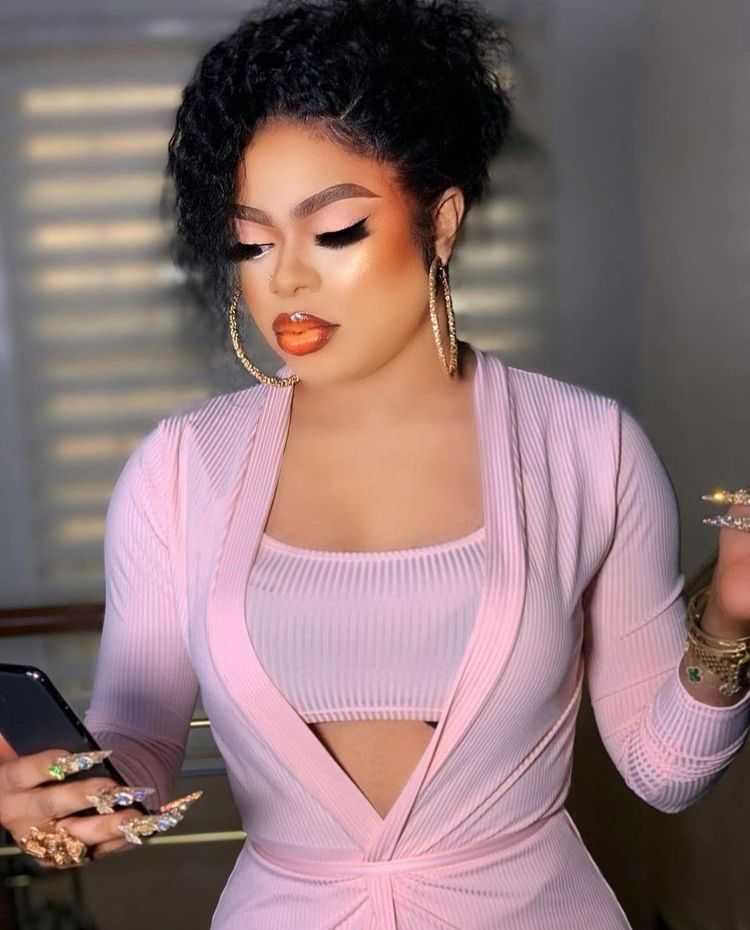 The male barbie stated on his Instagram story that he could never stand by and watch his boyfriend hurt his wife.

He is the type of side chic who advises his lover to take good care of the main woman in his life, according to Bobrisky.

He said that if any man he dates that does not love and respect his wife, he would dump the person.

In his words; ‘‘I’m that side chick that love my boyfriend wife

She doesn’t need to know me but lowkey I won’t allow my man hurt her.

Any married man I’m dating must respect their wife

Cos sooner or later you will be rude to me too

I’m that side chick that ur husband will never want to leave cos i own his heart.” 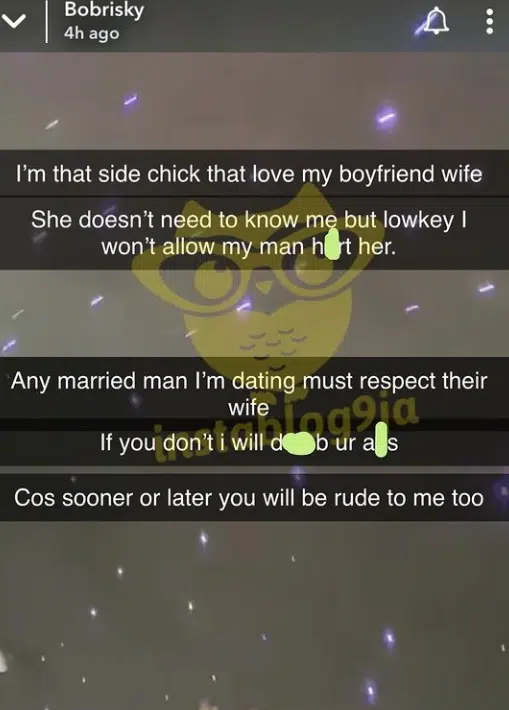 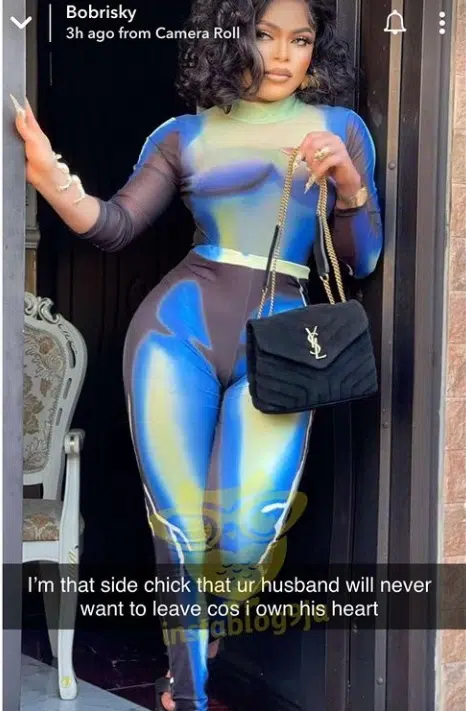