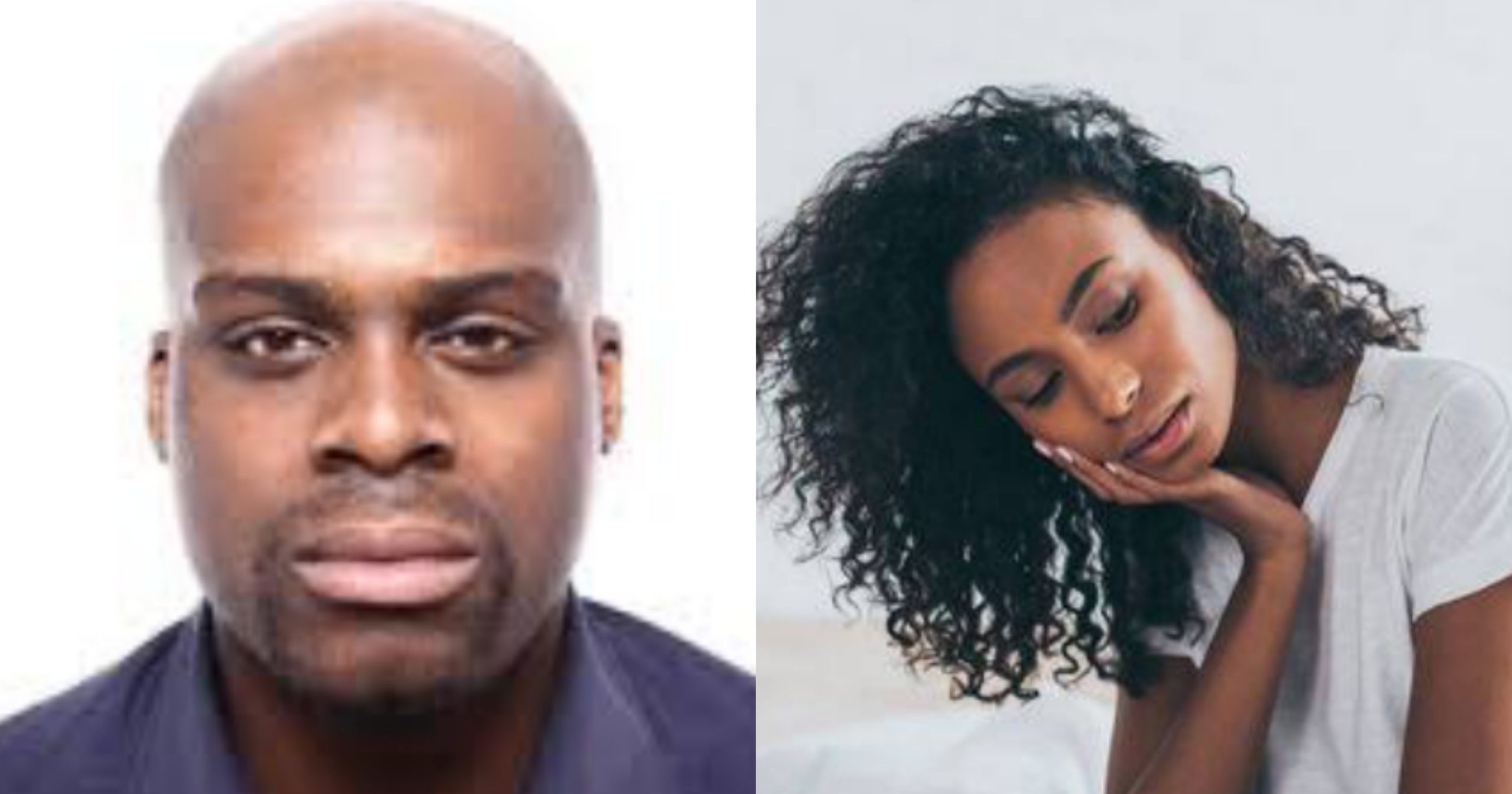 A young lady identified as Zee on Twitter shared screenshots of her conversation with a married man.

She said the man was an admirer and they were getting to know each other. She asked him if he was married and he suddenly became angry.

His response was “if you gonna concern yourself with gossip rather delete my number.”

He went in to say “I can manage nonsense from strangers but people I speak to asking me about gossip just becomes annoying”.

No one knows the extent of their relationship and although she claims that she knows he’s married, it’s unclear why he was trying so hard to brush off the question.

Other ladies in the comments came with their own screenshots of how married men keep denying their wives in their DMs. 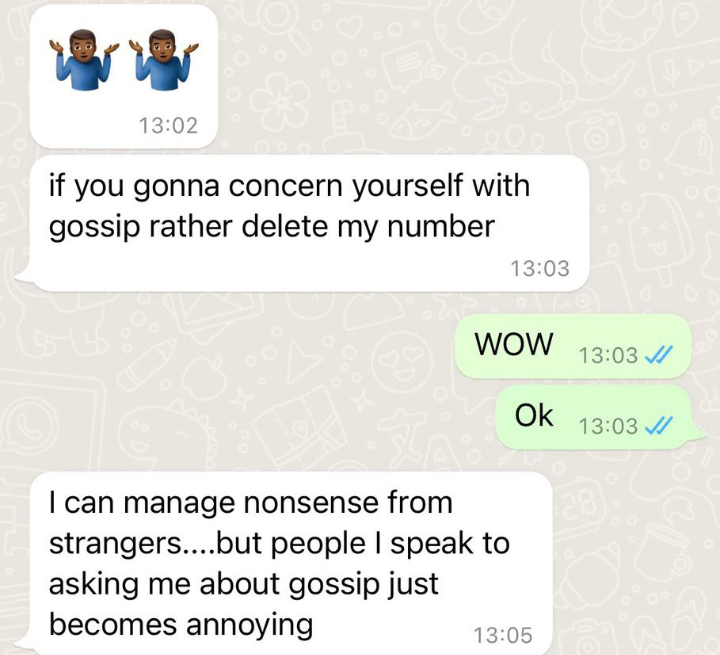