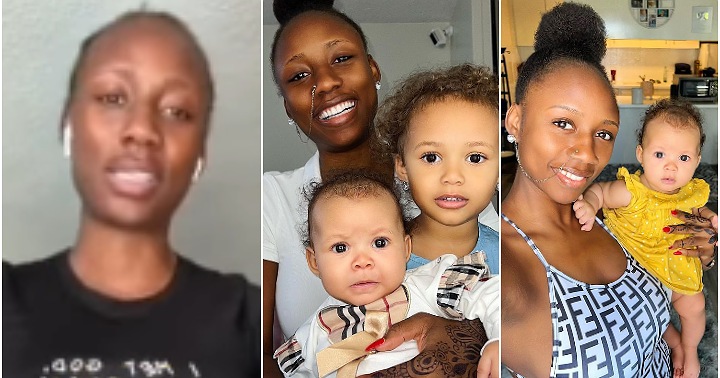 Popular dancer, Korra Obidi, has broken down in tears after her daughter, Athena was taken away from her.

In a sad video, the lady cried bitterly as she advised her fans against getting a divorce.

She revealed that she has not set her eyes on her six-month-old daughter, Athena for a week now due to their divorce. Apparently, the little girl has been with her father.