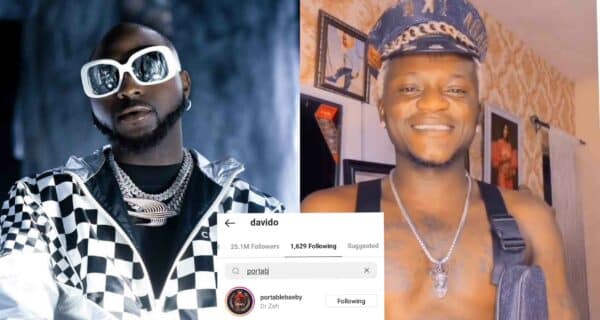 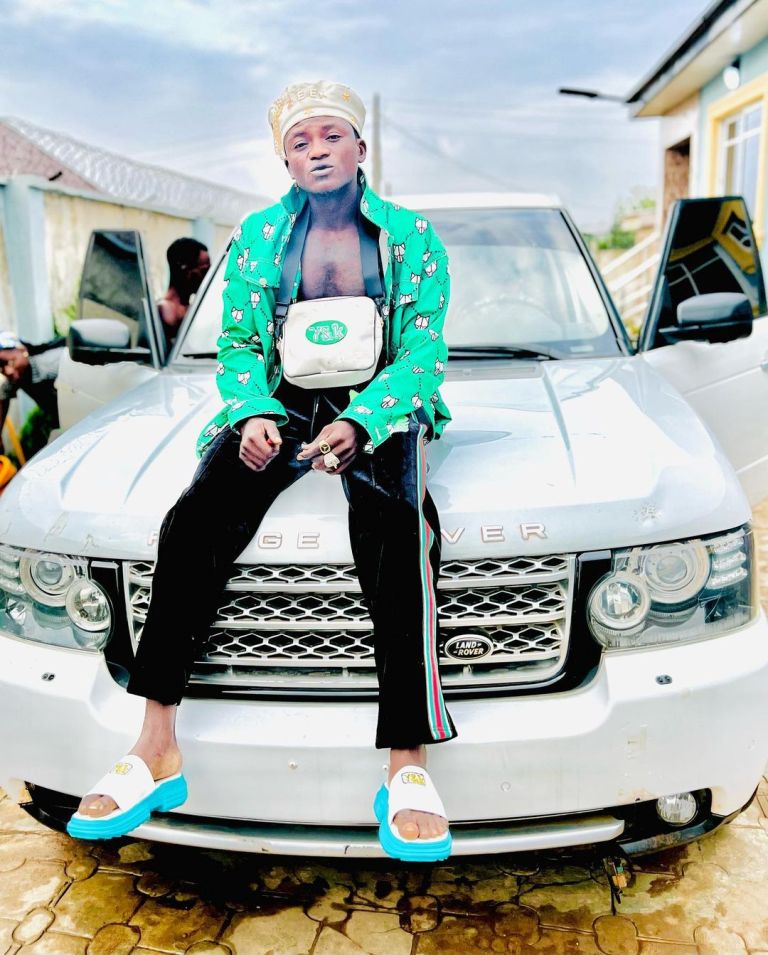 The singer who couldn’t hide his joy took to his social media page to reveal that Davido has re-followed him ok Instagram.

Davido had unfollowed the ‘Zazoo’ crooner for showing support for Oyetola, Davido’s uncle’s opponent in the Osun state governorship election. 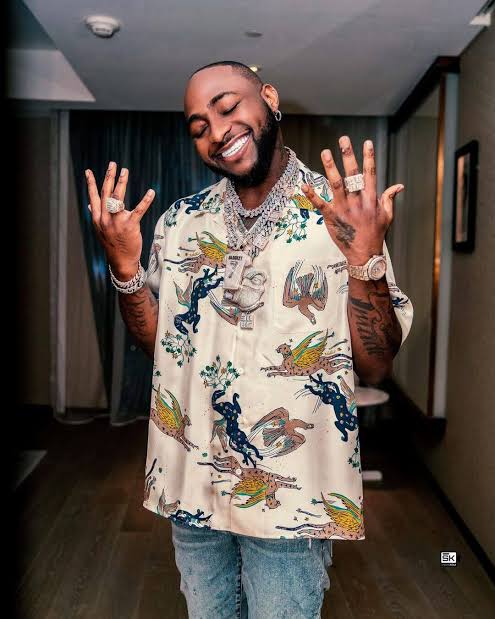 Portable had thrown his weight behind Gboyega Oyetola of the All Progressives Congress (APC), Davido on the other hand, supported his uncle, Ademola Adeleke, who eventually emerged the winner of the poll.

Months after unfollowing him, the singer has re-followed him making Portable thoroughly excited.

He took to the photo sharing platform to hail the DMW boss for following him back on Instagram.