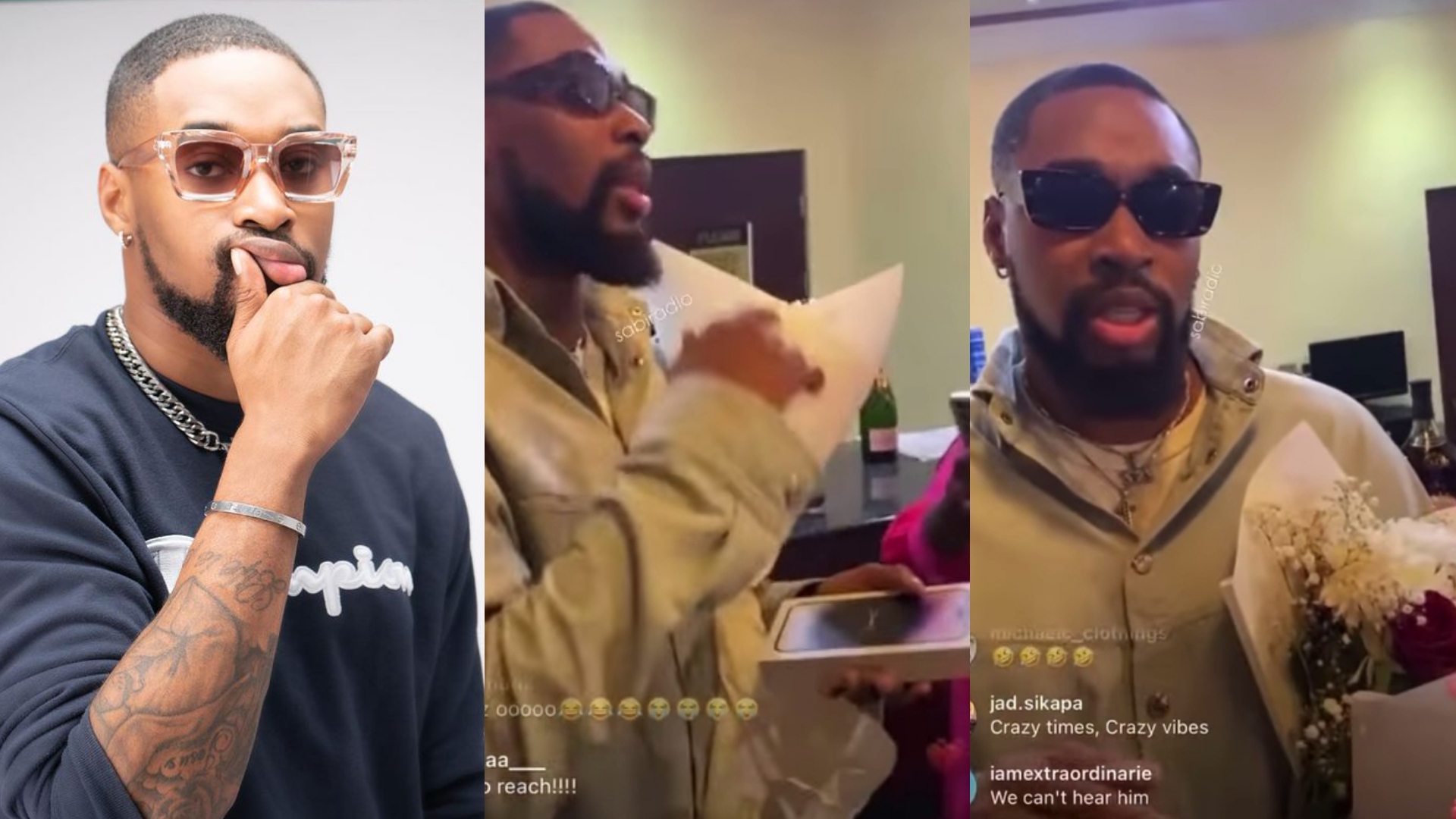 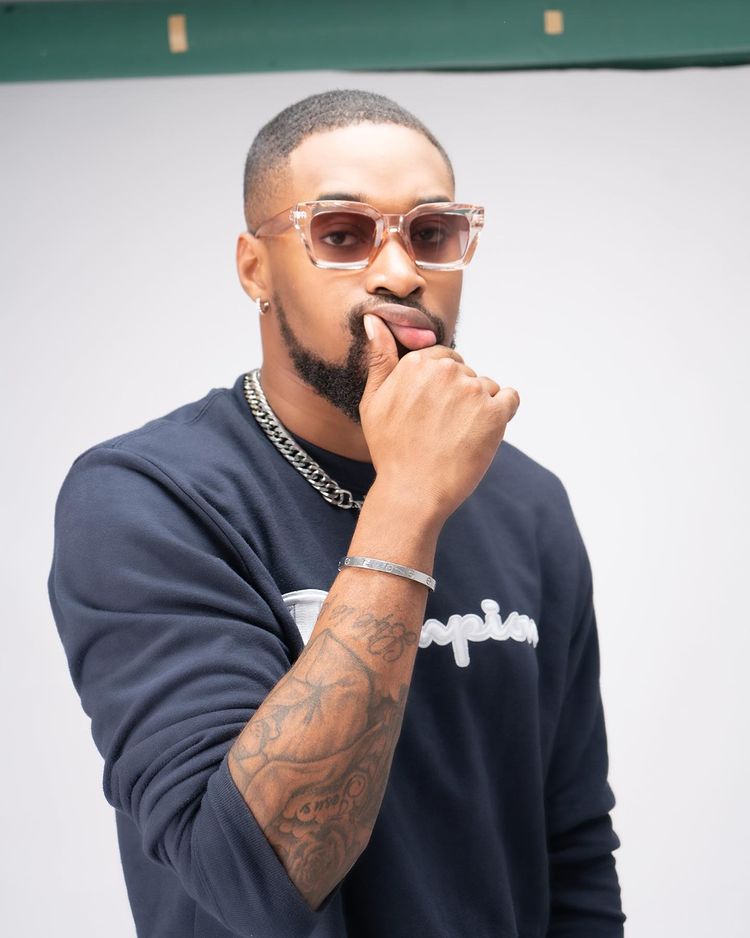 Recall that some days ago, the housemate and two others were kicked out of the show.

Following his eviction, the BBNaija star has received a grand welcome from his admiring fans.

In a video uploaded online, the socialite was seen appreciating his fans for their love and support for him through out his stay in the house.

It was reported that Sheggz received two million naira, an iPhone 14 along with other complimentary items.

In reaction, _kissiwaaa1 wrote: Given what happened to him on stage and the toxicity I think he deserves all of this

adunni__ wrote: I thought the country is hard.