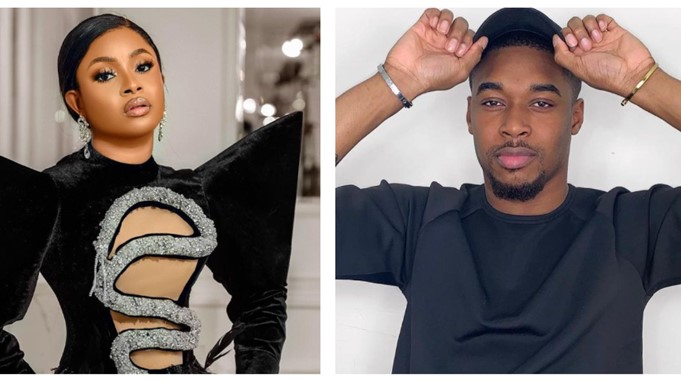 Sheggz, a Big Brother Naija housemate who was recently evicted, has asked fans to remember the kind things he did for Bella while he was there since he feels like they are unfairly judging him. 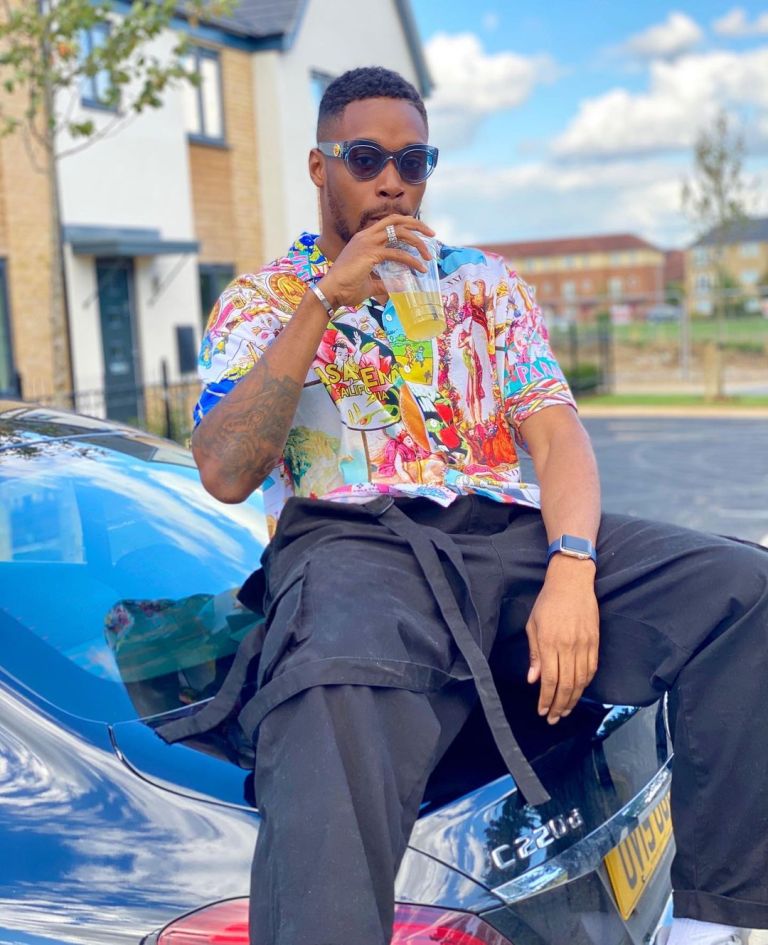 In a post-eviction interview with host Ebuka Obi-Uchendu, the former housemate said that because not all of his kind deeds toward Bella were broadcast on television, people are unfairly criticizing him.

During the Sunday Live broadcast, Sheggz was eliminated along with Groovy and Hermes.

‘I’ll not give up’ – Omoni Oboli shares epic throwback photo…

He mentioned that in addition to making her breakfast and tying her shoelaces, he also prayed for her in the mornings and performed other wonderful deeds that were not publicized.

The football player added that 9 percent of his time with Bella was spent with pleasant recollections and that he does not want people to focus on the rare occasions when he erred.

Sheggz, though, acknowledged that he is still a young man and is still learning how to handle interpersonal issues.