“Starboy no dey do too much; if I knack you one, na boy” – Wizkid tells dancer during concert (Video) 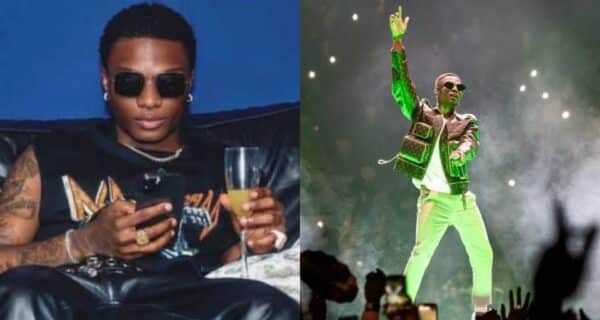 Popular singer, Wizkid has stirred reactions after boasting about his ability to father boys. 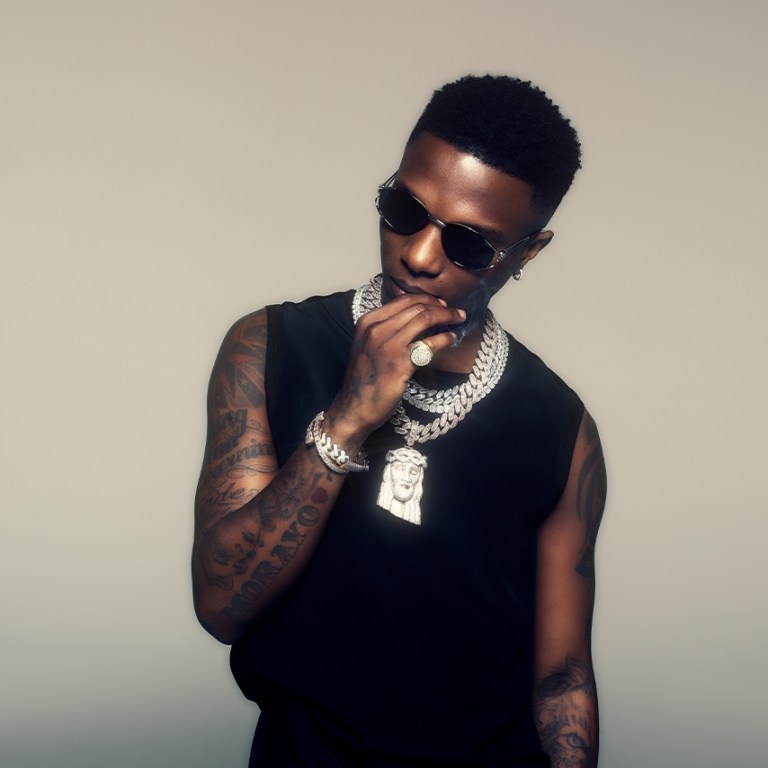 During his performance at Apple Music, Big Wiz warned a dancer that she would become pregnant if they had an intimate relationship.

She was performing a sensuous dance throughout the presentation, and when she did a split, the Joro’ crooner was so stunned that he had to suspend the show.

“Baby girl me I no like to do too much, If I knack you one na boy,”  he then continued his performance.

stemz_dahproduza; When ur … get nafdac registration number ____Na legit