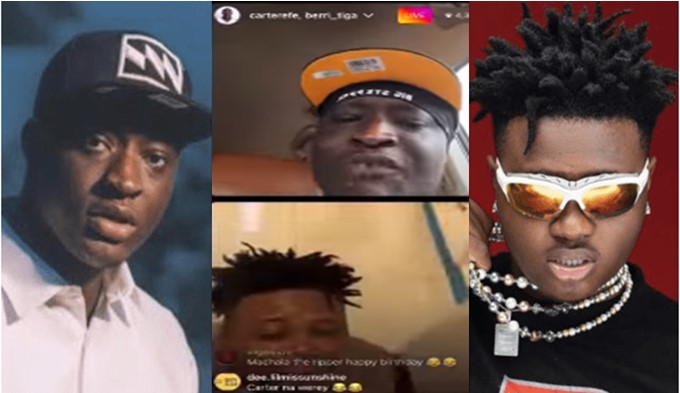 Popular singer and comedian Carter Efe and Berri seemed to have put an end to their feud as they recently chatted online. 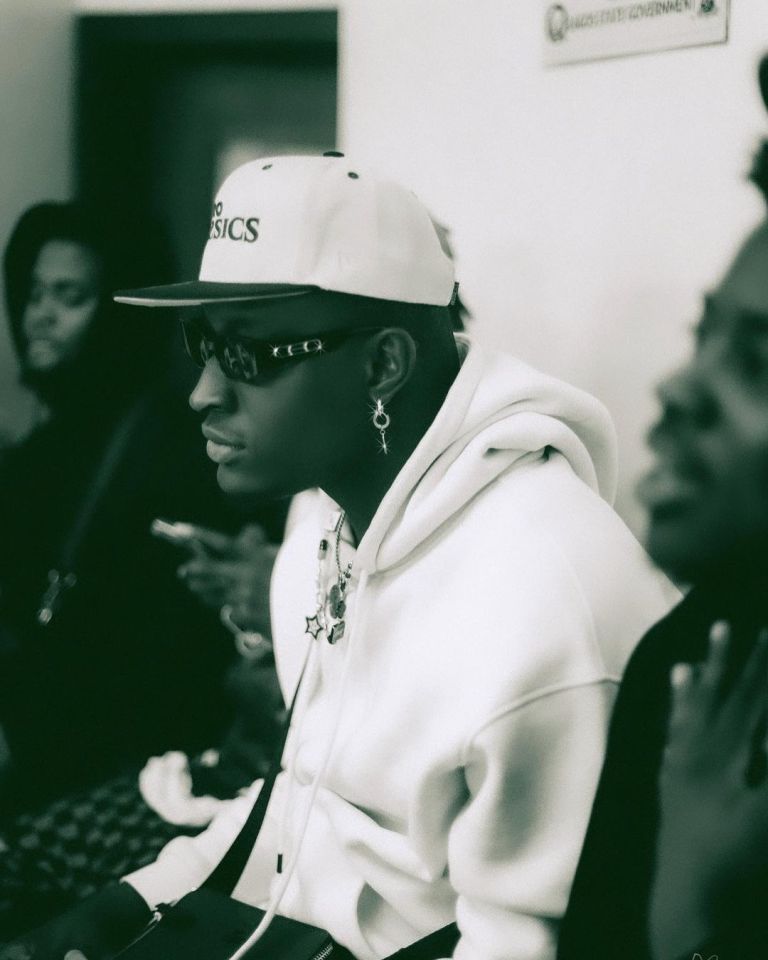 On September 29, Efe’s birthday, the two engaged in conversation on Instagram Live, during which the comedian made an odd request.

He jokingly requested 1% of the 5% Berri supposedly offered him as his take for Machala.

Nigerian lady takes daughter to the river on her 5th…

It would be recalled that Tiga claimed to have written and performed all of the song’s vocals, however the skit producer had first offered him a 95-5 percent contract despite being the idea creator.

But while Berri was wishing him a good birthday today, Carter Efe brought up his complaint and requested 1 percent of the alleged 5 percent as a birthday gift.

“What will I tell mummy?” – Twin sister of UNICROSS student killed in Abuja, weeps (Details)