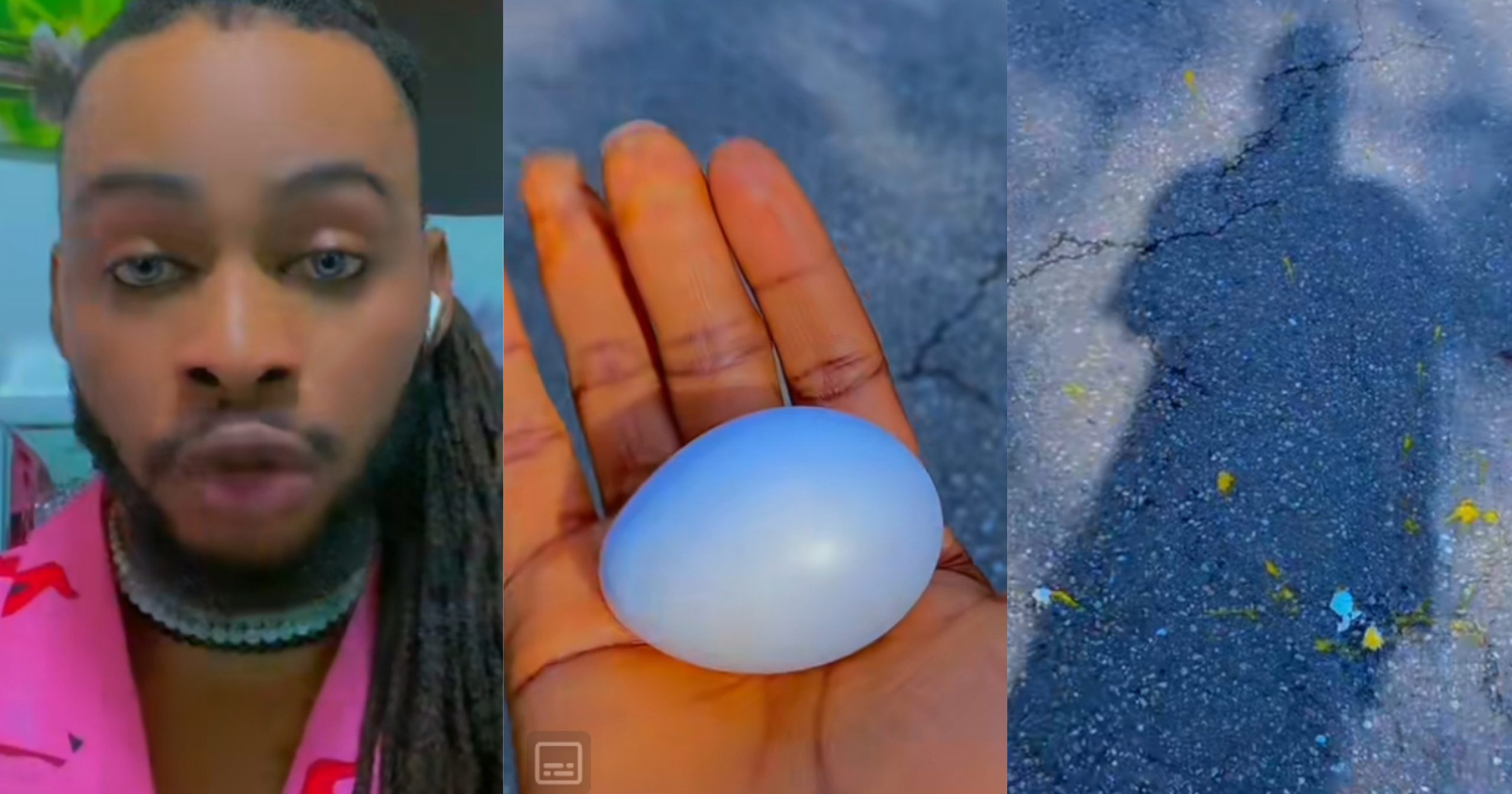 A TikTok user, Stewnation has taken to his social media page to publicly reverse the curse he placed on a fellow user.

Stewnation had trended previously for carrying out a diabolical act on social media and cursing a troll on his page for calling his child ugly.

He was greatly upset by this comment so he placed a curse on her but netizens collectively asked him to forgive her.

In a recent video, he said:

He broke an egg on the road as a symbol that the curse was broken and netizens went ahead to commend him for having the heart to forgive.

God over everything, together we all sha win Greatly Amen 🙏❤️ #kingstewnationn #EndlessJourney #fyp

♬ Love You So – The King Khan & BBQ Show