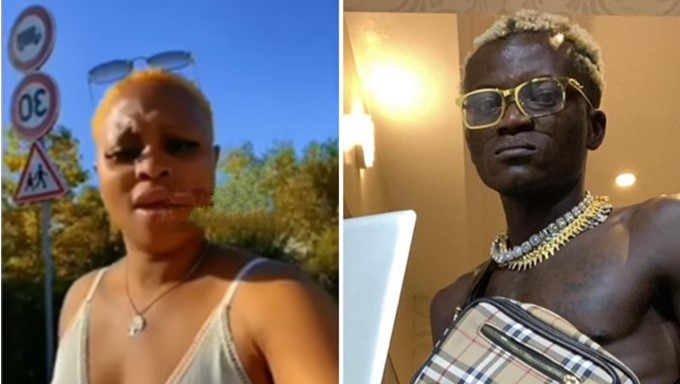 A Nigerian show promoter living in Europe has accused controversial singer Portable of sabotaging a music event she organized in the European country.

The lady stated that she had booked him for a show in France, but he was unable to attend due to a visa denial from the embassy. 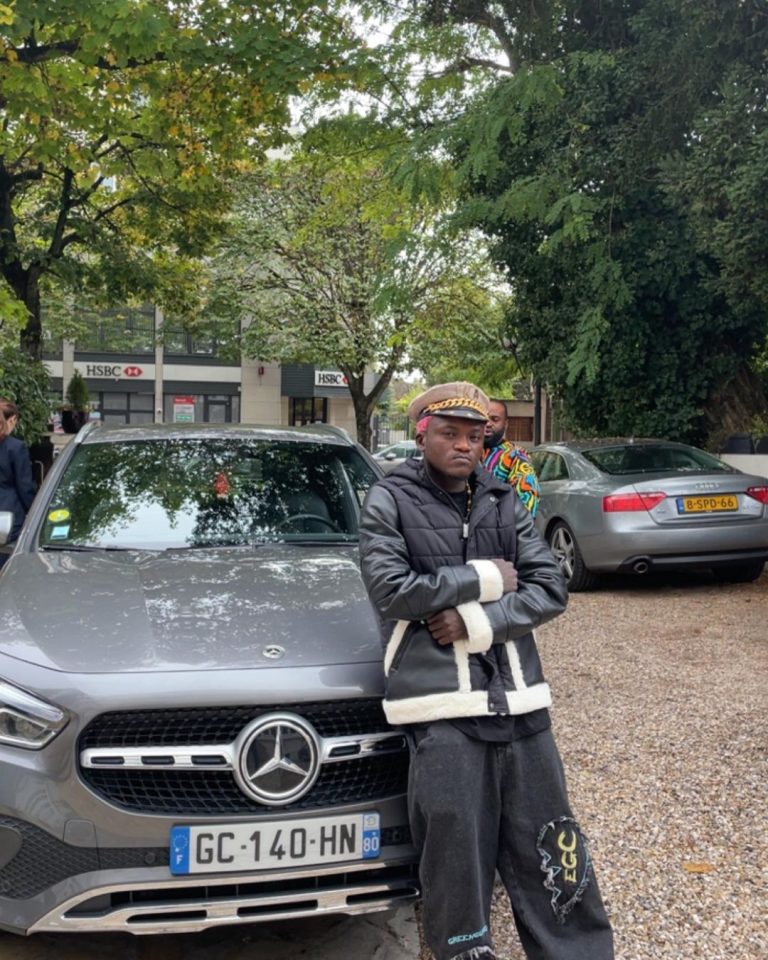 According to her, Portable was speaking Yoruba when he went to the embassy to get his visa processed, which caused his application to be rejected.

She lamented about the amount she spent to organise the show and noted that she has gotten into serious debt as a result of the artiste’s nonappearance.

In a video posted on social media, the promoter wondered what she would do about repaying the money and pacifying attendees who were eager to see Portable.

It’s surprising that she claimed he was denied visa to France because just last week, the Zazuu star shared photos and videos of himself with Young John in Paris.

“Sheggz was so sweet to me in the house, he was misunderstood” – Bella