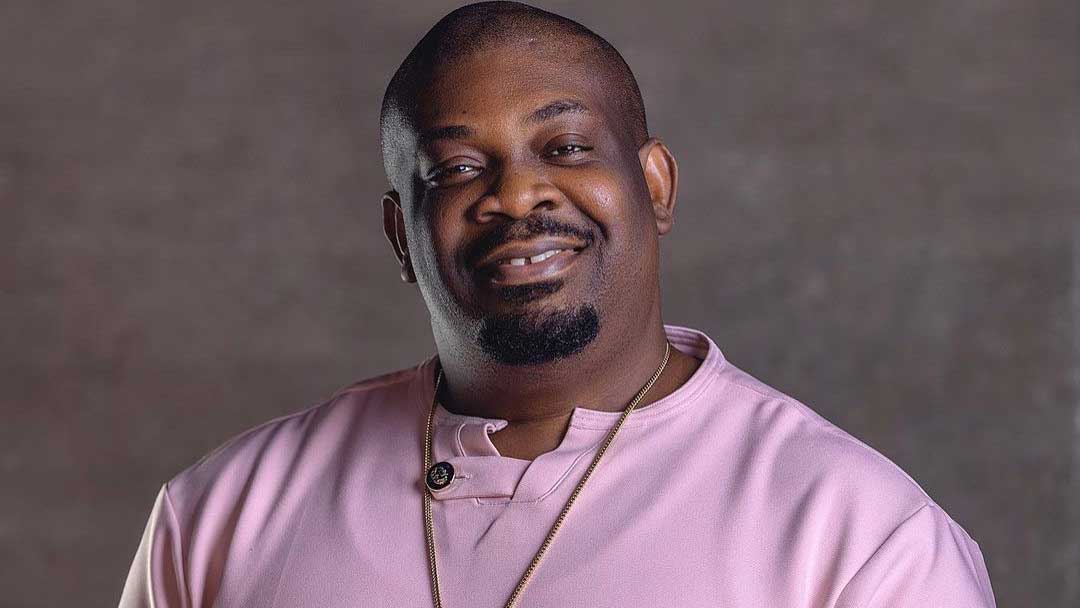 Don Jazzy, the head of Mavin Records, discusses why he is still single and emphasizes the proverb “once bitten, twice shy.”

You may recall that the head of the record company once talked openly about his marriage to a lady who was older than him while he was in his 20s.

Don Jazzy, who has been single ever since recently said on Instagram that he is done being a victim of marriage.

“I’m threading carefully; I don’t want to be a scapegoat. Once bitten twice shy; I dey hear word. Ashawo dey my eyes that’s why I don’t want to commit again. I don’t know when I will commit,” he wrote.

A post shared by ITS DON JAZZY AGAIN 🐘 (@donjazzy)

“I dey trip for this guy, but i dont know if he has sense or not” Social media influencer, Amanda Chisom cries out