“I want to go back to my people, I don’t want marriage again” – Woman cries out after 10 years of childlessness 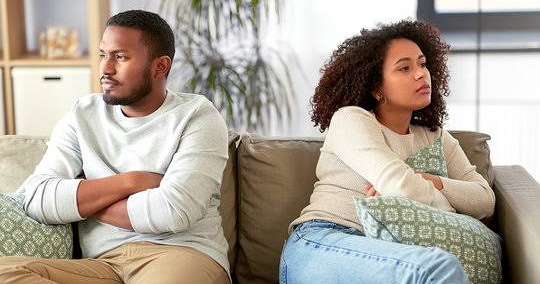 A 10-year-old marriage between Blossom Ameh and her husband Simon has been dissolved in a Customary Court in Nyanya, Abuja over childlessness.

Blossom complained bitterly that she has undergone IVF and yet no success.

“I am exhausted in this marriage. I have tried my best to have children but all attempts have failed.

I underwentIVF twice and it failed. I want to go back to my people.”

The judge therefore dismissed the marriage since they both agreed to go separate ways.

“It is on record that both parties have consented to the dissolution of the marriage and also the respondent has asked the court to grant his wife prayer of divorce.

In view of this, the court has no other choice than to grant the petitioner’s prayer for divorce. The marriage is hereby dissolved.

The petitioner is also ordered to return the bride price of N50,000 to the respondent,”