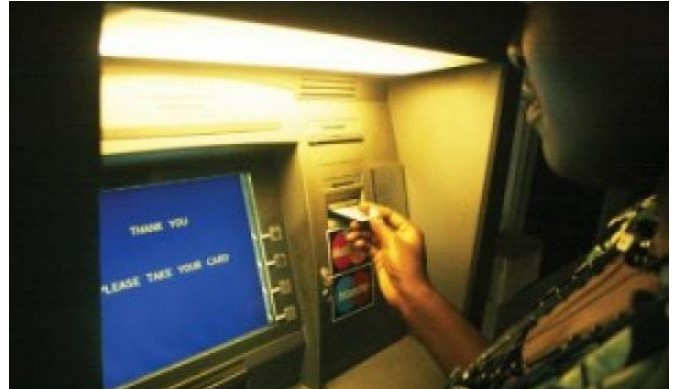 A woman is said to have supported her boyfriend’s desire to buy a car by giving him $5,000 (N2m) that she had saved.

Blogger @diaryofa9jagirl shared the story, noting that the man was saving for the car while his babe was also saving without his knowledge.

Men thought what she did was so cool, MANY women thought she was going too fast & should only do that for her husband. These are the same women that’|| go “awwwww” when a guy buys his GIRLFRIEND a car or invests in her business. They conveniently forget that they’re not married.

A generous boyfriend is fine but a generous girlfriend is a problem? ”

Lady cries out over father’s worrisome concern about her virginity

“It’s a battlefield; put your body armour on and meet me at the front line” — Kiddwaya says to Erica