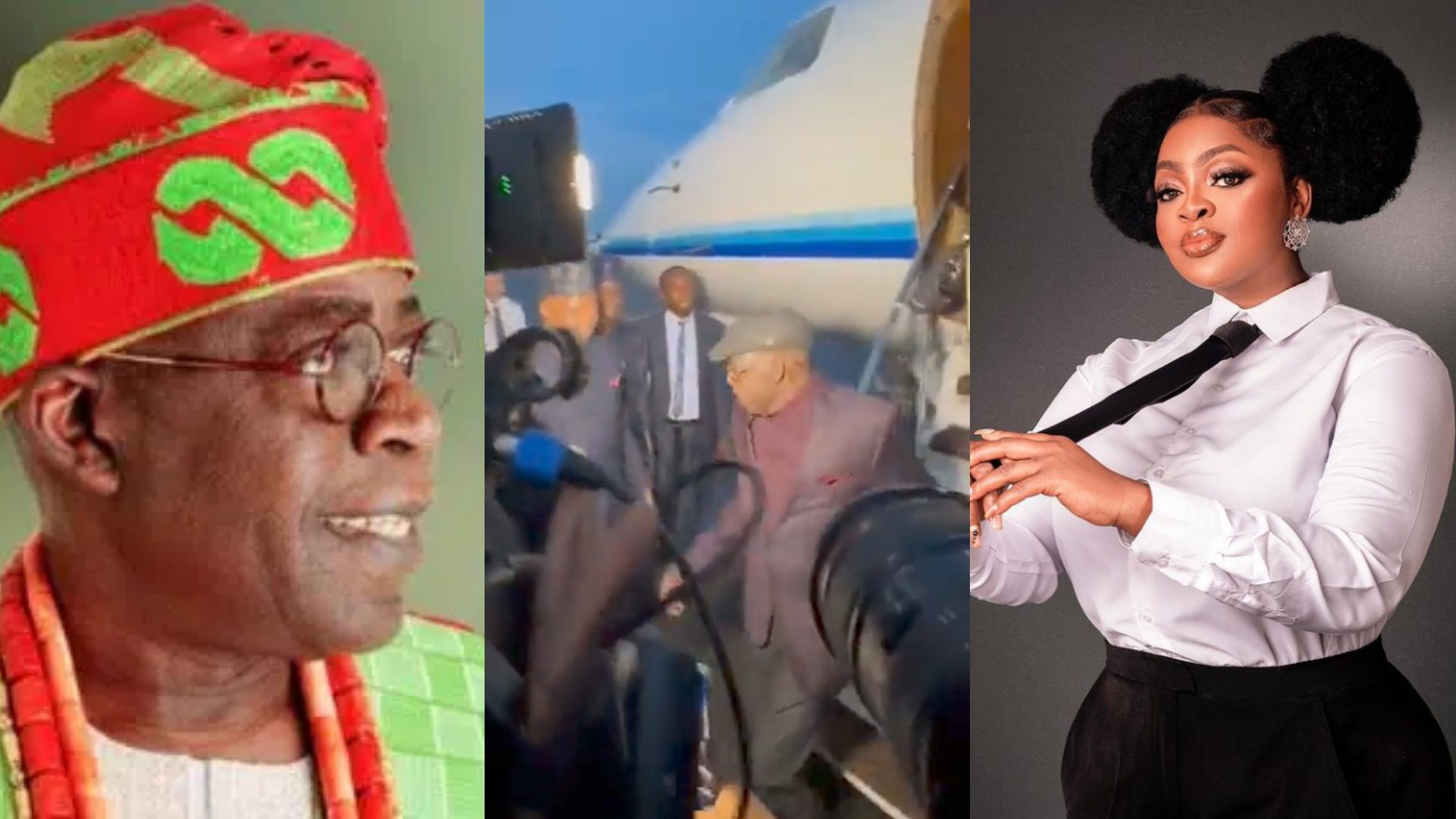 Popular Nollywood actress, Eniola Badmus has rejoiced over the return of the APC presidential candidate, Bola Ahmed Tinubu’s return to the country. The presidential aspirant arrived the Nigeria yesterday, 6th October 2022, after staying weeks in the UK.

The news of his return was disseminated by the campaign spokesman, Festus Keyamo on his Twitter page;

Eniola Badmus allegedly arrested, revealed as the person who…

“He teased them; he played mind games with them; their thoughts went wild; but
@officialABAT is the master of the game. Just when they thought they had something on which to feast, he’s rather the one now feasting on their naivety. Welcome back, the City Boy!”mo insisted that he knew nothing about Bola Tinubu”

The Eagle has landed!!! 😎😎😎 pic.twitter.com/1cLvNev0zj

Reacting to news of Tinubu’s return, Eniola Badmus, who has been vocal about her support for Bola Tinubu took to her Instastory to jubilate.

“Our daddy is back” and tagged Tinubu and his son, Seyi Tinubu.”