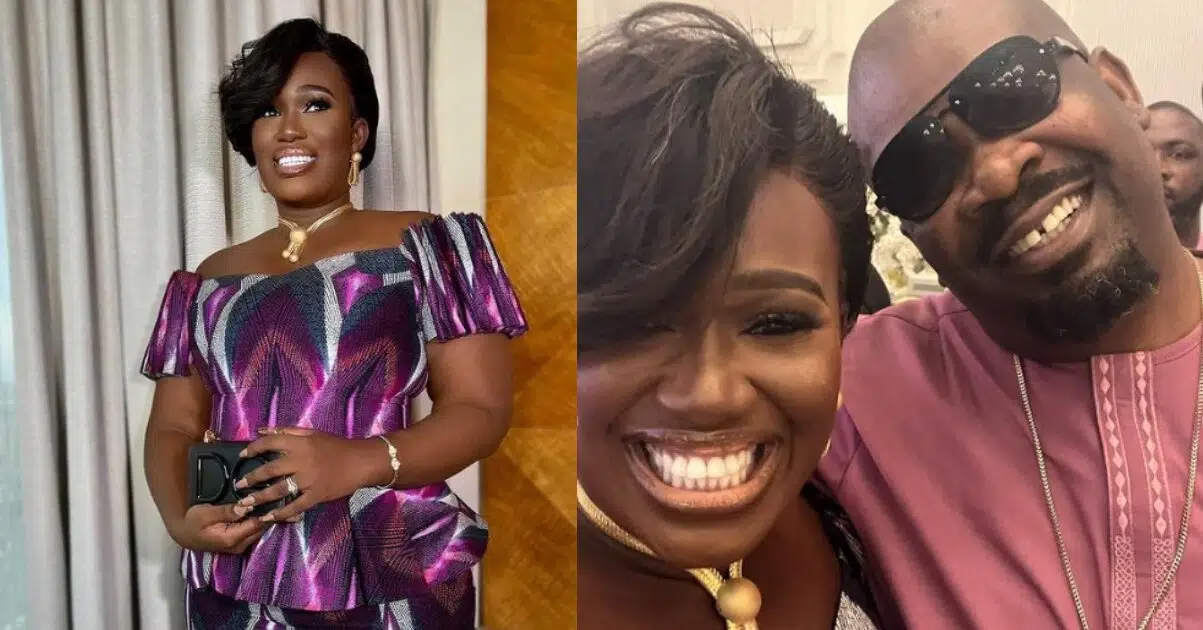 Anita Asuoha, also known as Real Warri Pikin, a comedienne and actress, expressed shock as she reveals that all of the asoebi worn by those who attended Don Jazzy’s mother’s funeral yesterday were given out for free by the music executive. 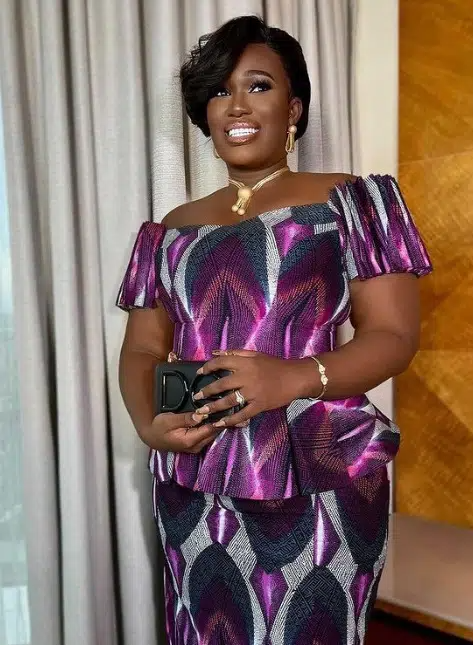 The funeral took place on Friday, three months after the music producer announced his mother’s death.

“My asoebi girls cannot expose their bodies anyhow at…

Video: Married women are in my DM – Don Jazzy reveals

Warri Pikin shared her experience from the event, which was attended by many Nigerian celebrities, and revealed that yesterday was the first time she wore an asoebi she had never paid for.

“Yesterday na the first time for my entire life. I wear Asoebi wey I nor Pay for. For this country?

“AhAs @dukeofspadess call me say clot don ready I say oya send acct number he say No O! @donjazzy say make no body pay for the Asoebi. When the level land I open am I see Souvenir inside (Beta Pot) #picololiveson” 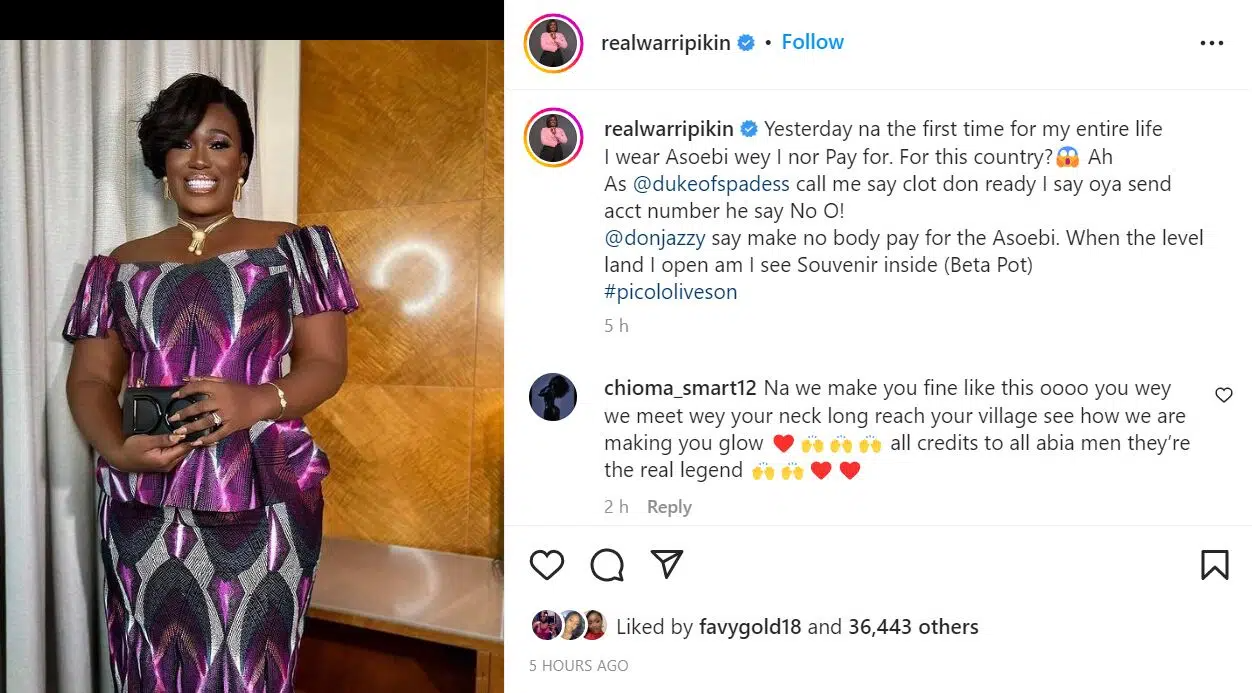