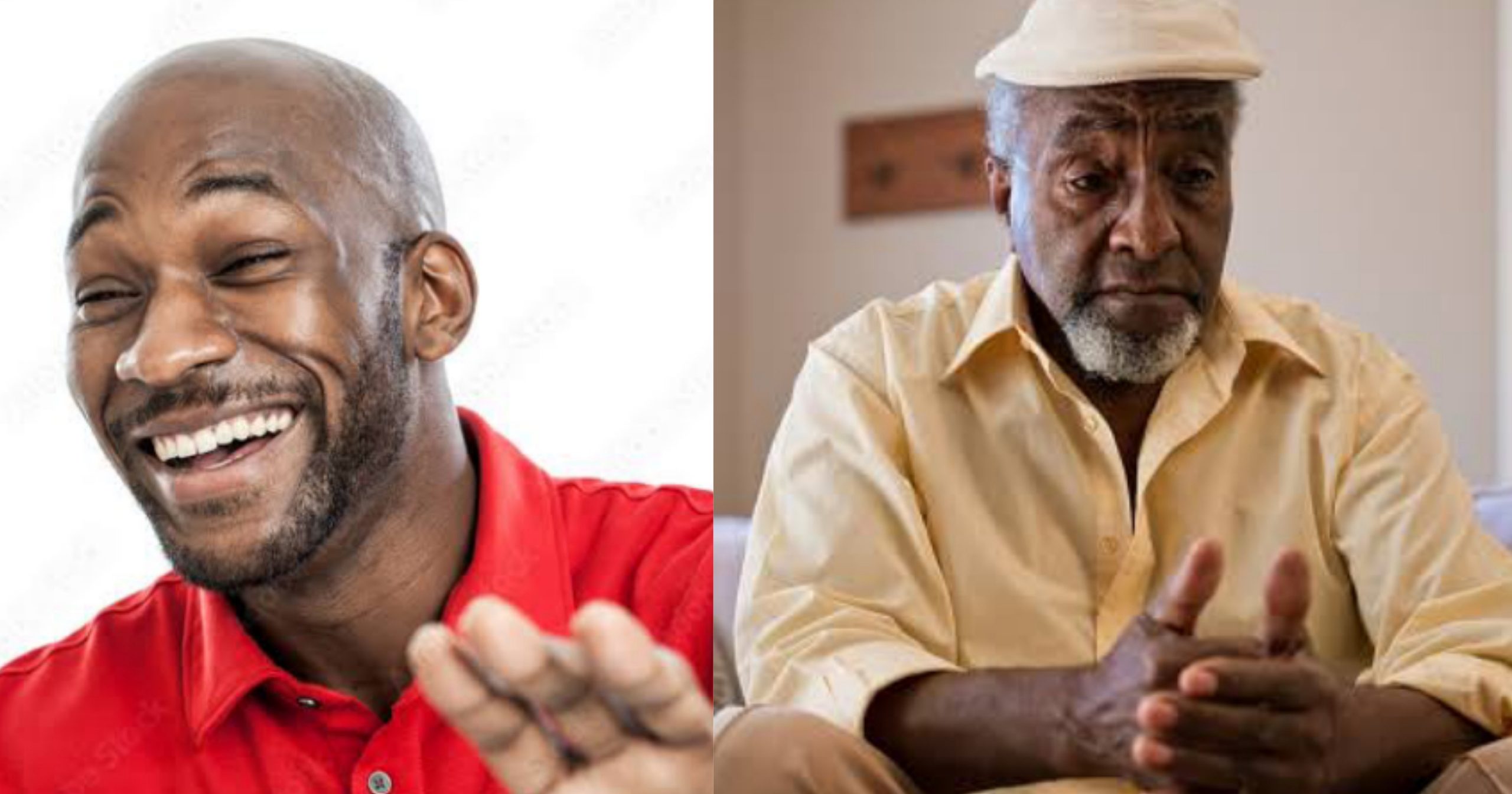 A man named Francis Elecha on Twitter has narrated how his father called to report that his mother refused to give him food.

He revealed that his father called to complain that his wife had refused to feed him because of another woman in church.

He added that his mother was upset that his father laughed with another woman in church and that he had already laughed with that same woman the Sunday before.

“My dad just called me, he said my mum has refused to give him food 😂. Reason being that he was laughing with a woman after church yesterday and he laughed with the same woman a week ago. I’m legit rolling on the floor. These old people ehn 😂.”

“No man has approached me for marriage” – Sharon Ifedi

“Any relationship that’s real will not be perfect” – Bolanle Ninalowo