“You are a man, your DNA speaks volume” – Solomon Buchi slams Bobrisky 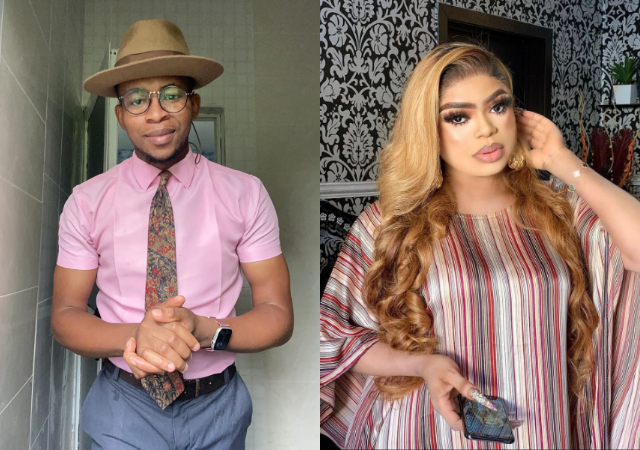 Solomon Buchi, a well-known life coach, criticized the controversial crossdresser Bobrisky for claiming to be a woman.

The crossdresser claimed on his page that only in Nigeria do people continue to question someone’s gender even after the person has told them which he or she is. 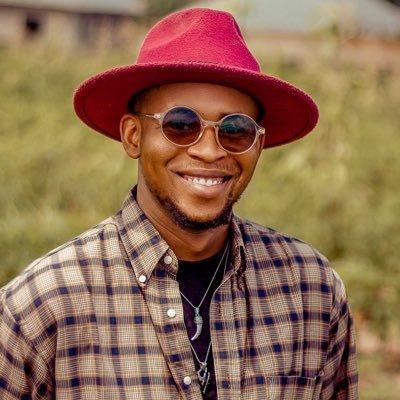 He had threatened to go extreme miles to prove that he is a real woman.

Solomon Buchi had taken to the comment section to lambaste the crossdresser.

According to the life coach, Bobrisky denigrates womanhood and no matter what he does, it can never change his gender.

He added that whether Bobrisky changes his reproductive organ, his bones would still show that he’s a man and no surgery on earth can ever change that.