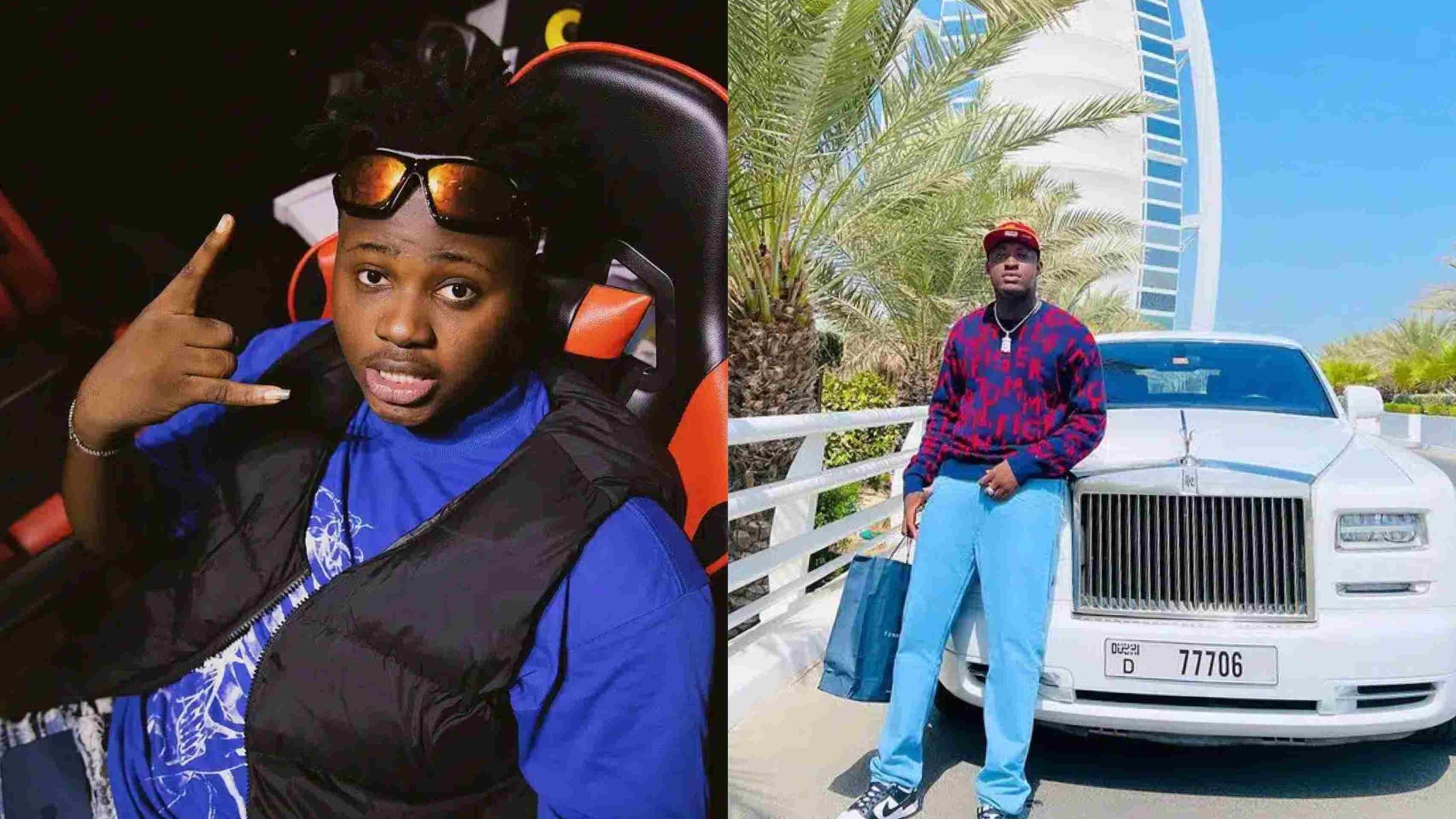 Budding singer, Berri Tiga has sent a note of warning to his colleague, Carter Efe. It would be recalled that the two had sang the hit track, Machala, which Carter Efe had claimed to own.

However controversy had trailed the music after it became very popular among fans and listeners.

Reactions as Carter Efe’s girlfriend tattoos his name on her…

I am from Ghana – Carter Efe Another drama seems to be brewing between the two music stars as Berri Tiga has dared the comedian.

The budding singer, in an Instagram session could be heard singing a diss track while urging Carter to reply him.

“Why you wan give me 5%? Guy you go suffer. Carter be warned, we go do round two. Go and reply your chat,” he said in the video.