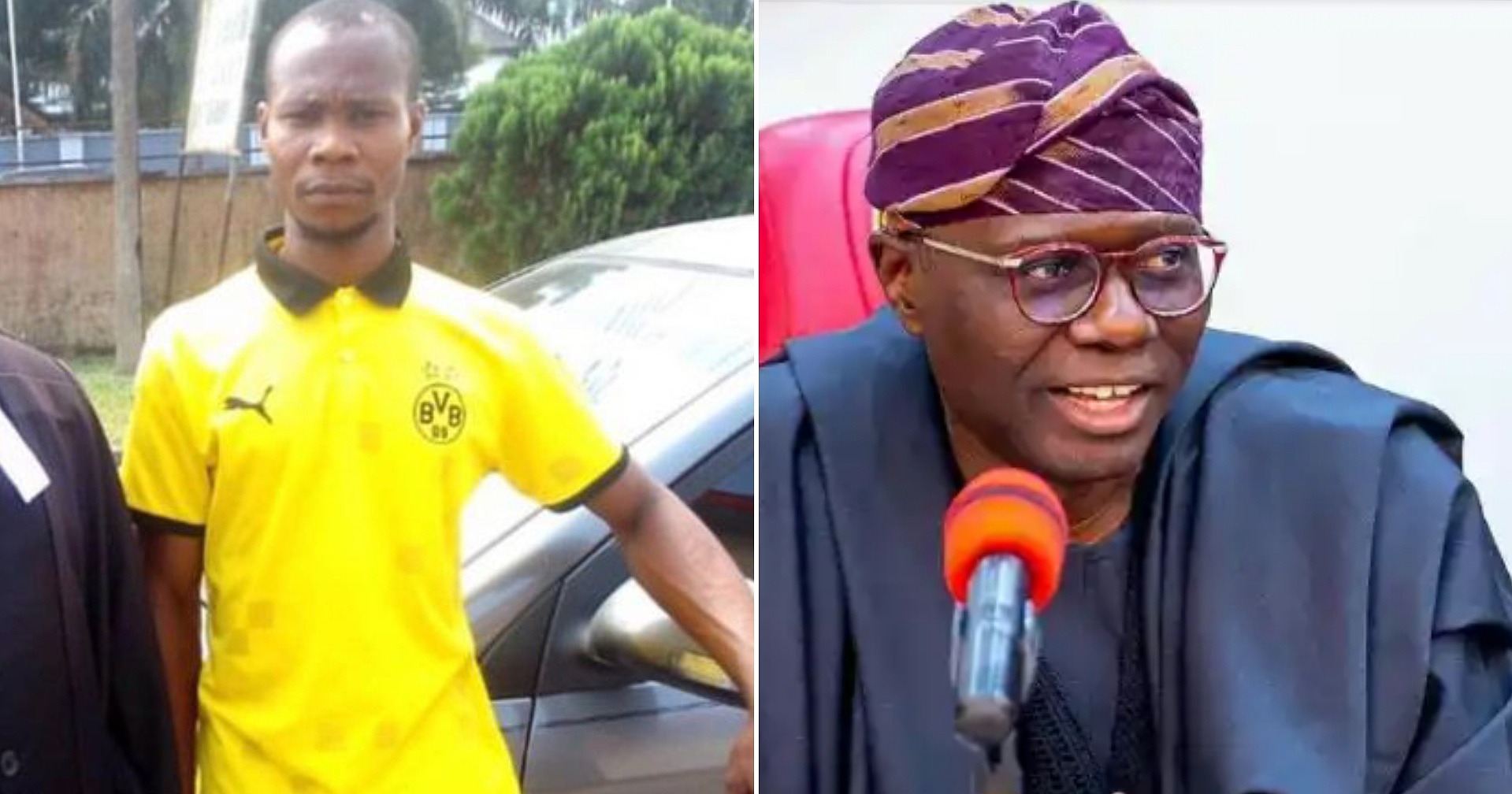 Governor Babajide Sanwo-Olu has invoked immunity clause after a 27-year-old man alleged that the Lagos state governor is his father. 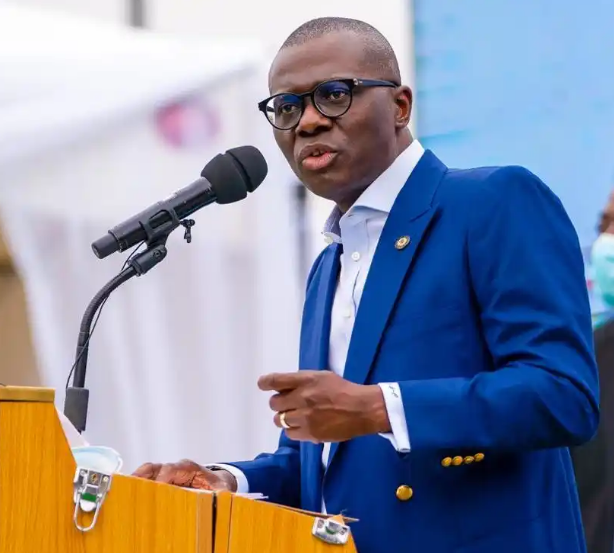 According to Peoples Gazette reports, Governor Babajide Sanwo-Olu’s lawyers invoked the immunity clause in a paternity suit at the Effurun division of the Delta state High court to prevent their client from submitting to a DNA test.

Recall that on Wednesday, a lawsuit was filed by a 27 year old man, Emmanuel moses, alleging that the Lagos state governor, Governor Babajide Sanwo-olu is his biological father. He alleged that his mother, grace moses, told him that someone sired him. he told the court that his mother and the governor had the relationship between 1994 and 1995.

Emmanuel said he hasn’t seen his father for the past 27years.

Emmanuel also mentioned that he does casual jobs to survive with his wife and three kids.

He submitted a 19 paragraph statement that claimed Sanwo-Olu was a staff of a company operating in Delta from 1994 to 1995, stating that he impregnated his mother in 1994, adding that his mother lost contact with him when we located from Warri.

His mother told him is Yoruba Man known as Jide Sanwo-Olu is his biological father, after he asked about his father several times.

He then tried several times to contact Mr Sanwo-Olu but to no avail. After which he decided to file a lawsuit where he told the court of the hardships he endured having to be raised alone by his poor mother without financial assistance from Mr Sanwo-Olu.

Now, Emmanuel wants the governor to put aside the fact that he can decide not to take the test since he is governor and actually take the test to prove his claim.

Emmanuel’s lawyer, J.O. Aikpokpo-Martins, prayed the court to compel Sanwo-Olu to “acknowledge and accord the claimant all the rights of a son”. 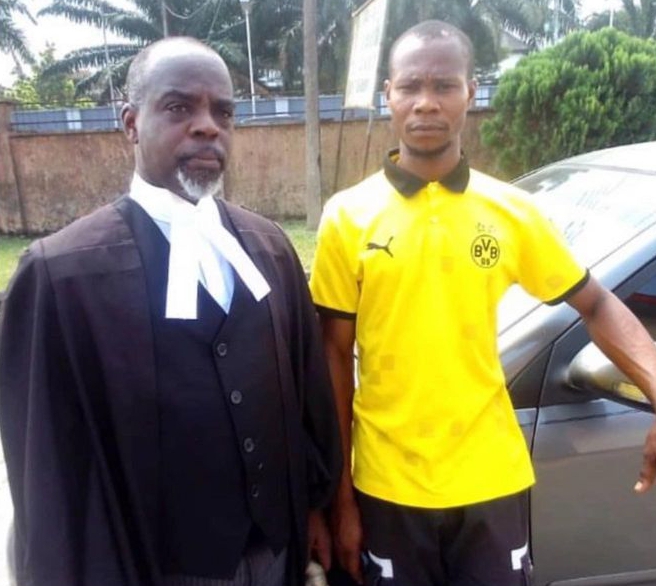 “Na house be this?” – Hotel guest shares video of the room he was given for N2k