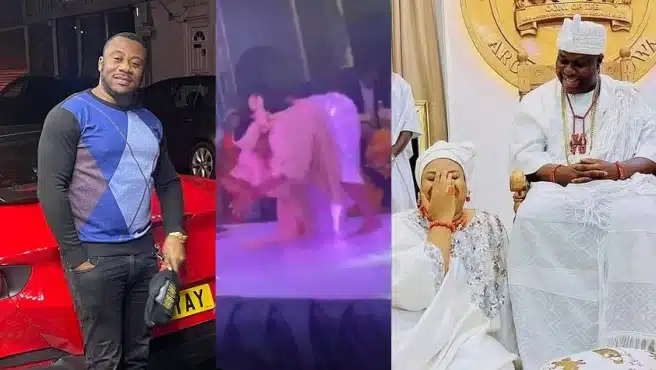 Opeyemi Falegan, a well-known philanthropist, mocks his ex-girlfriend, Nkechi Blessing, for her twerking session for Ooni of Ife. 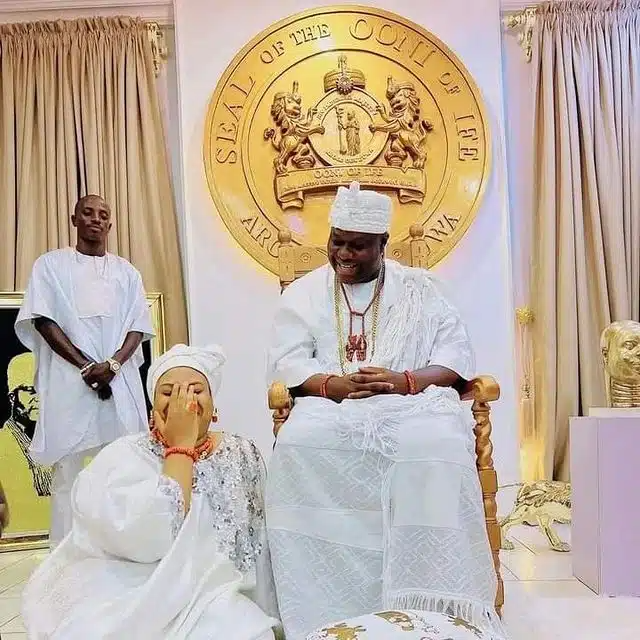 This comes after Nkechi Blessing twerked storm for the king after attending an event.

It would be recalled that the mother of one and her ex fell out of love, following which they mercilessly mocked themselves on social media for weeks. 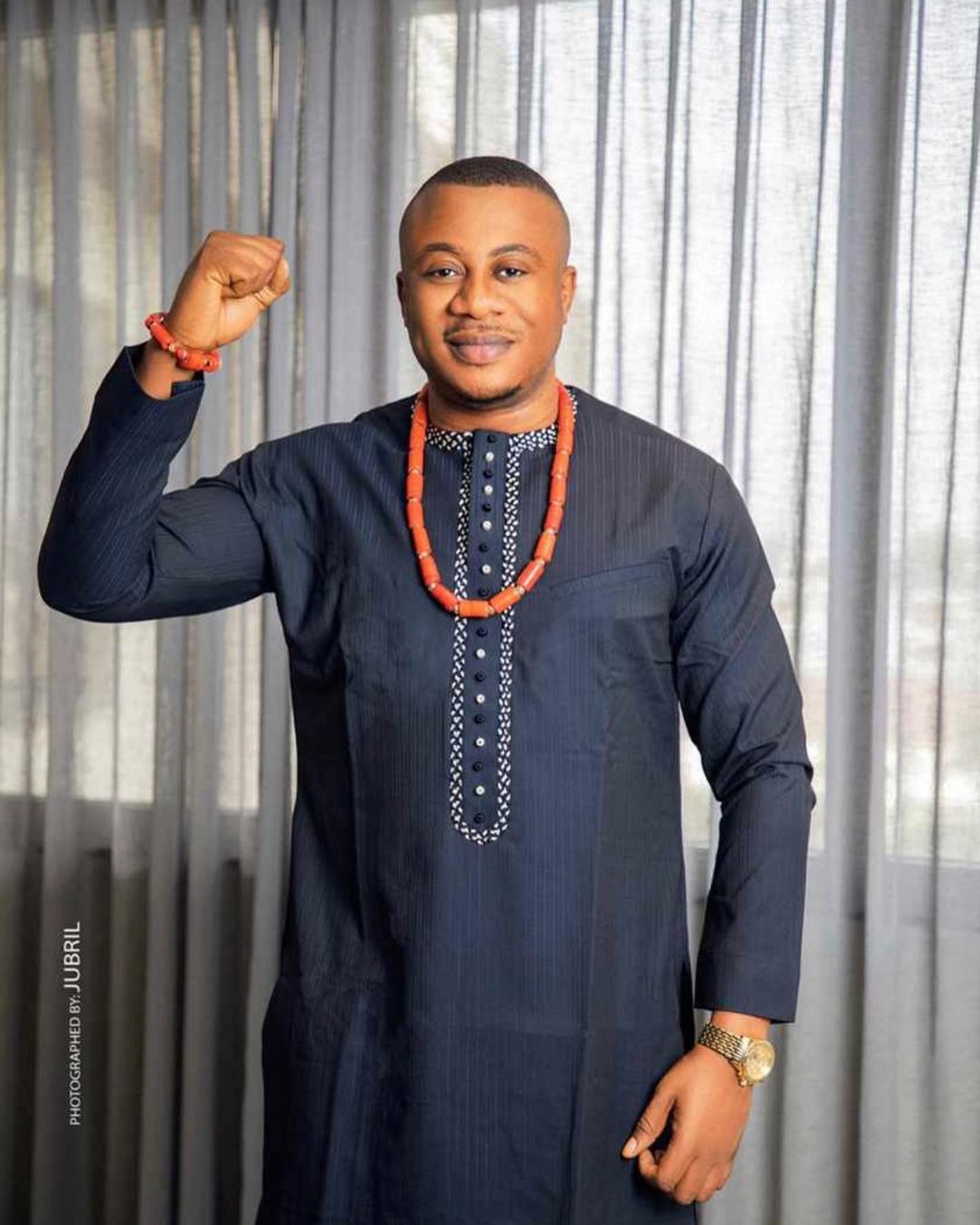 Reacting to the viral video, Opeyemi Falegan took to his Instagram page to pen a Yoruba adage about the pain of having an insane relative.

“Mad person is good to watch, but nobody wants them as a child. Were dun wo kose bi lomo , Oma sheee oooooo,” he wrote. 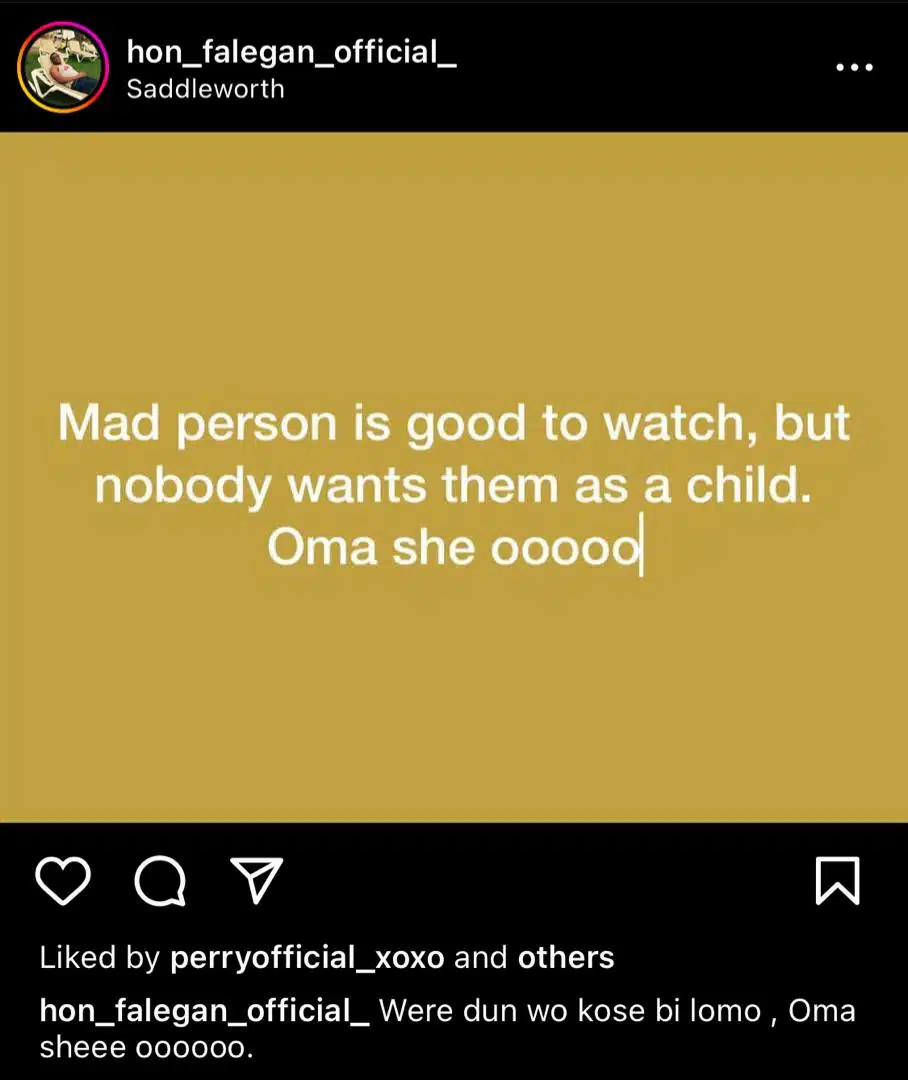 Watch her twerk video below:

“I was born a prophet” – Cynthia Morgan opens up weeks after giving prophecy on Wizkid, Funke Akindele