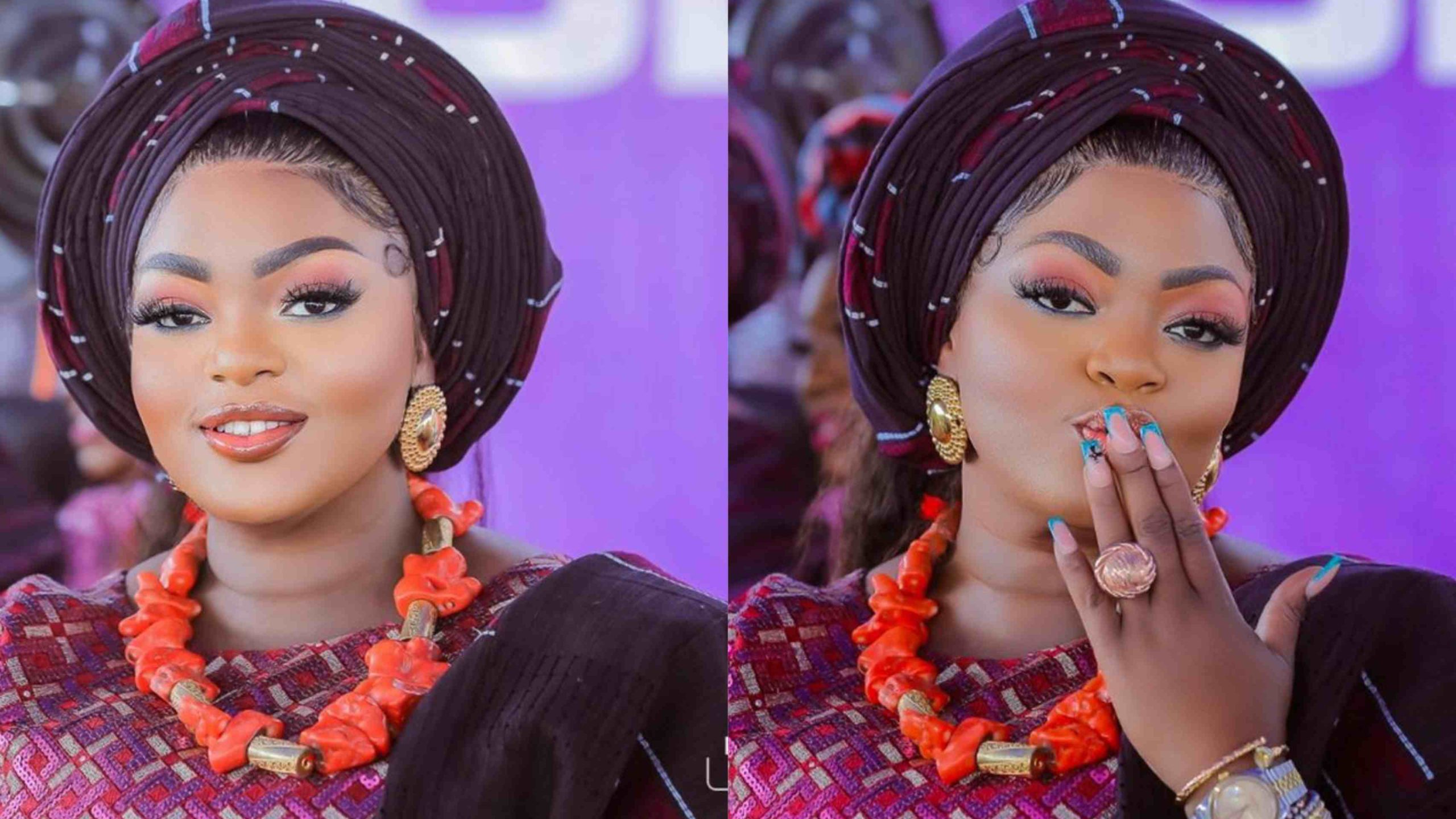 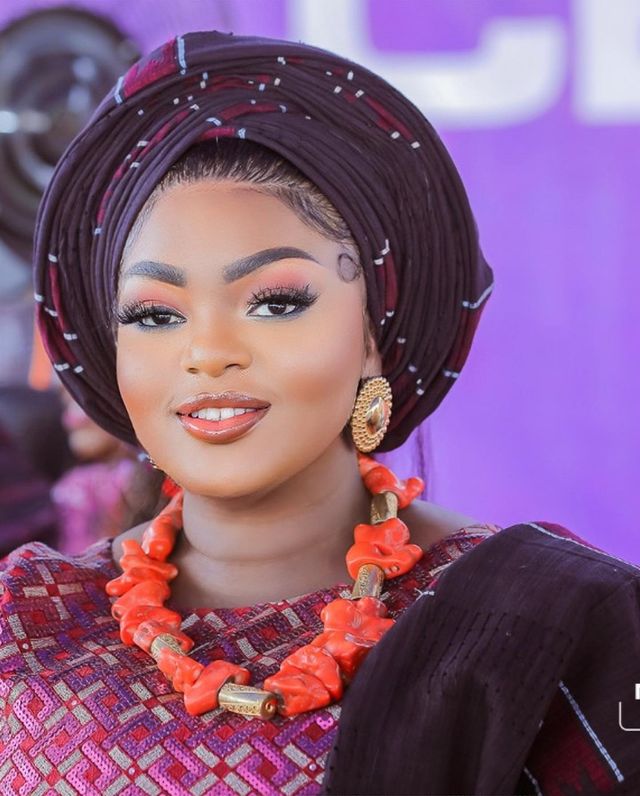 Everything began when the actress posted several immaculate photos that were obviously well edited.

Social media trolls who spotted the edited pictures took to the comment section to make fun at them and the actress equally responded to them in kind.

“Your dragging won’t stop me from sleeping with any…

Make sure you are fine before you troll me – Paul…

symply_moo wrote: “This editing is not editing o aunty mi”

To which another troll gracemathew156 responded: “@symply_moo I thought I was the only one that Oo saw that too Caro white editing”

adaheavenly wrote: “The editing hid ur facial features. Doesn’t even look like you” 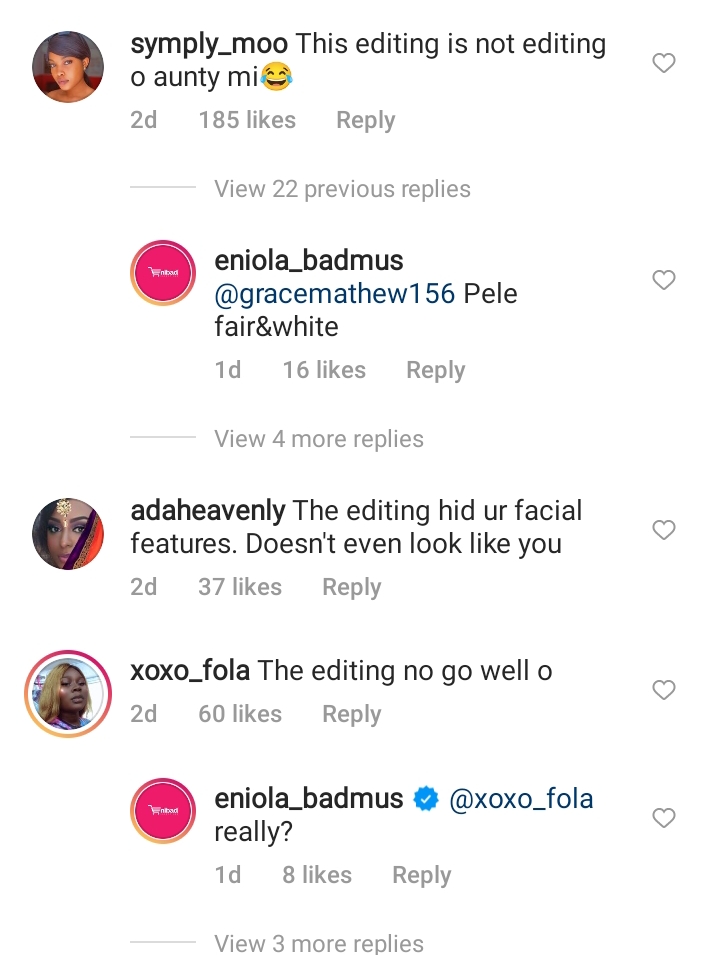 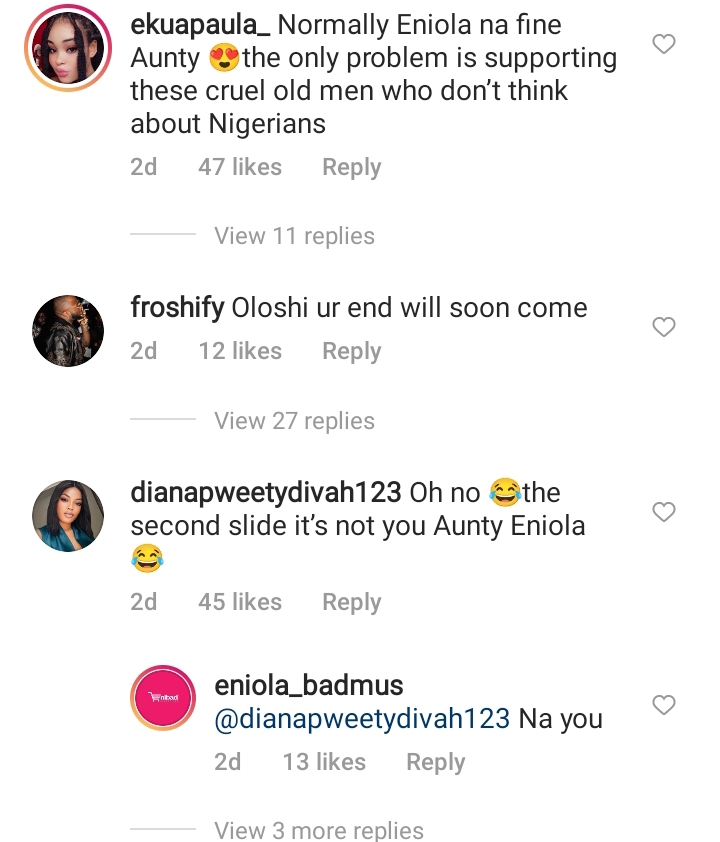 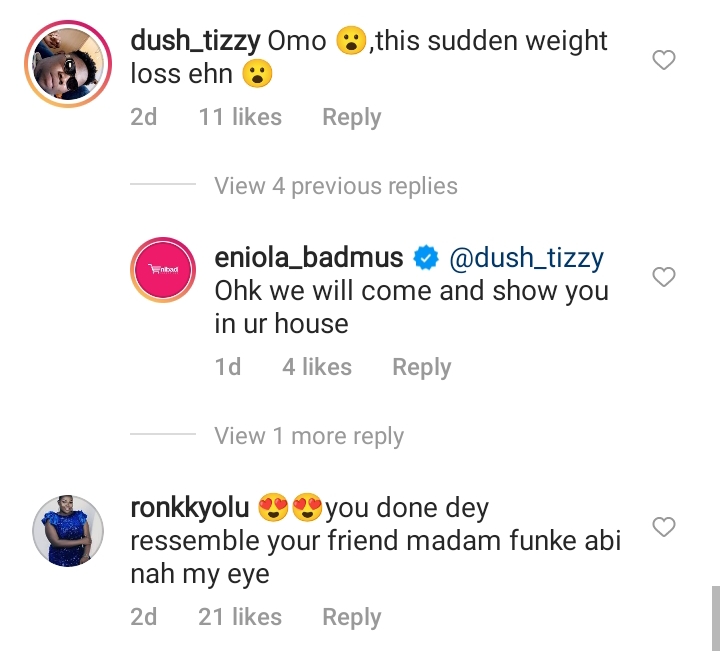 “If you doubt that I’ll one day be a Music megastar, God will shock you” – Whitemoney