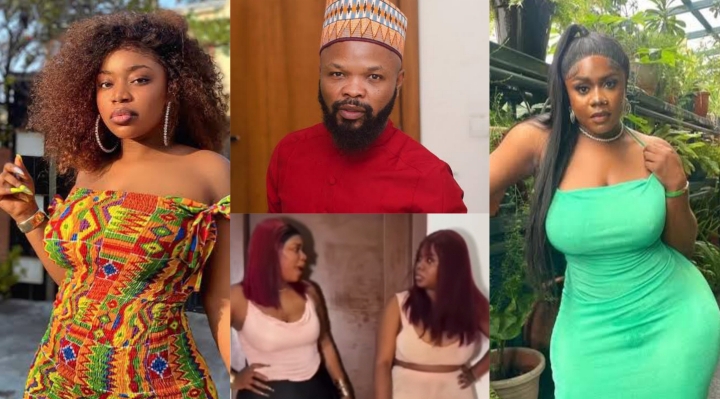 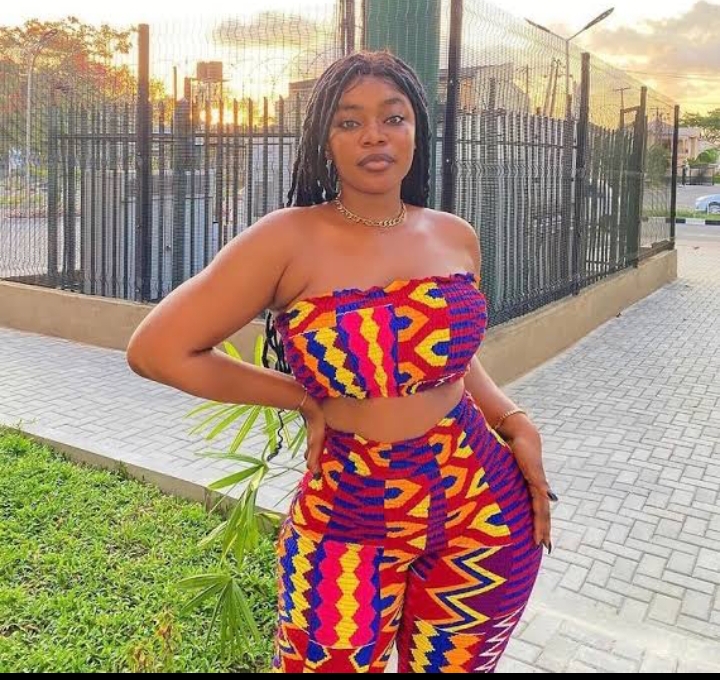 Recall that while Nedu acknowledged entering the act as it was happening and revealed that the two women were top Influencers, he withheld their names.

Sen. Dino Melaye, Nons Miraj, and Ashmusy adamantly denied having an affair after the controversial Instagram user Gistlover uploaded a photo collage of them all. 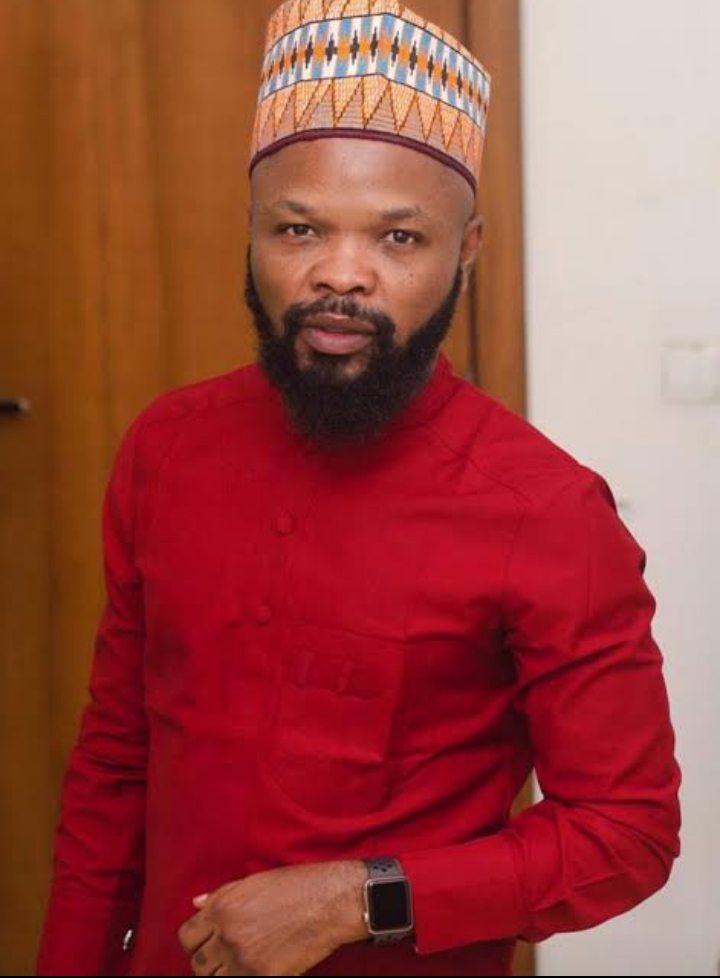 After that, Nons Miraj, and Ashmusy performed a skit in which they argued over who had forgotten to lock the door, causing Nedu to walk in on them.

They captioned the clip; 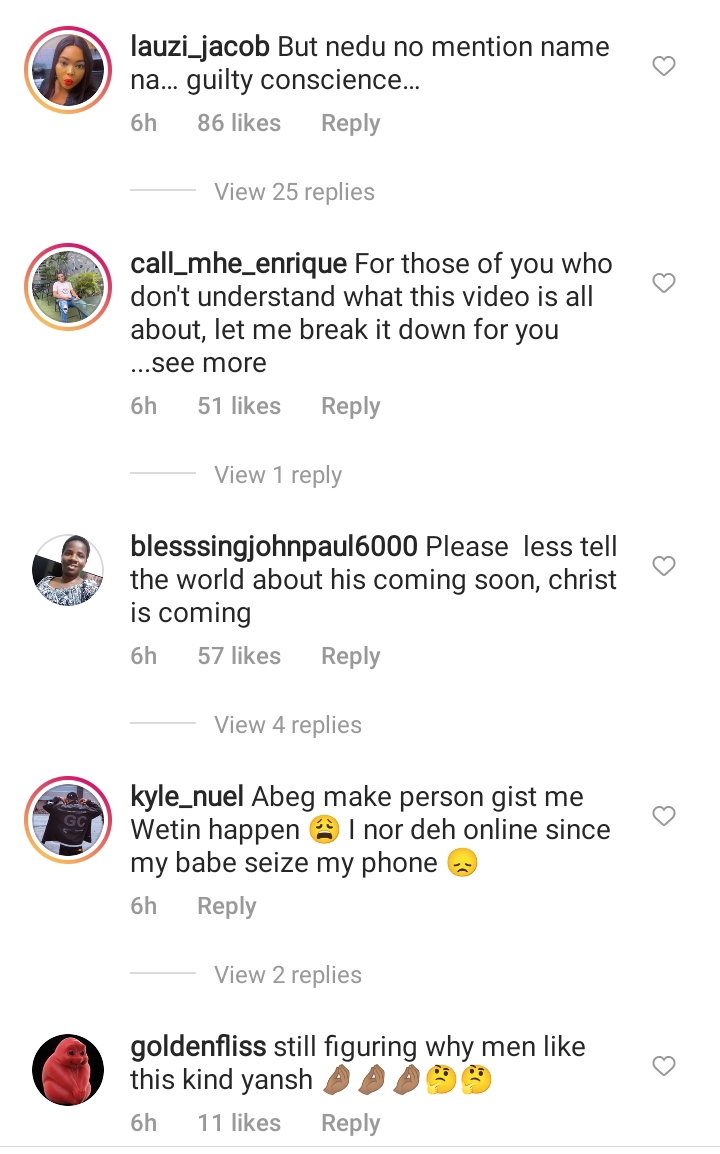