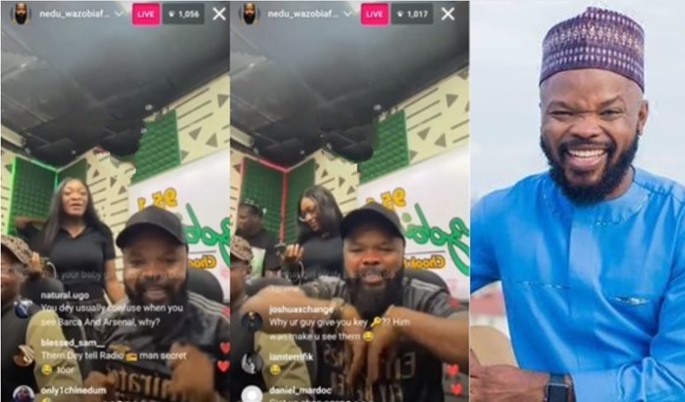 Nedu Wazobia, a Nigerian on-air personality, has added some more context to the tale he previously told about finding two celebrities in a hotel room. 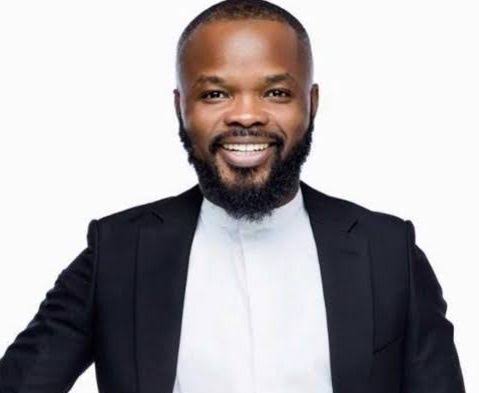 Earlier, he claimed to have witnessed two well-known female influencers having intimate relations with his wealthy friend at the Transcorp Hotel in Abuja.

During an interview with Nollywood actor Kunle Remi for his joint podcast, Frankly Speaking, Nedu related the incident.

The comedian made a suggestion that in addition to the two female celebs, his male friend had also asked him to put them in touch with a former Big Brother Naija housemate (BBNaija)

The disclosure, however, caused some anger because it was perceived that he had entered the room without permission.

During an Instagram live session, the OAP made a decision to clarify, saying that, contrary to popular belief, he did not open the door and caught them in the act.

Chief Priest, Israel DMW, others drag Mr Jollof over his comment on Wizkid going on tour with Davido

Excited lady bursts into tears, rolls on the floor after boarding a plane (Video)