My husband got my younger sister pregnant – Kenyan woman cries out 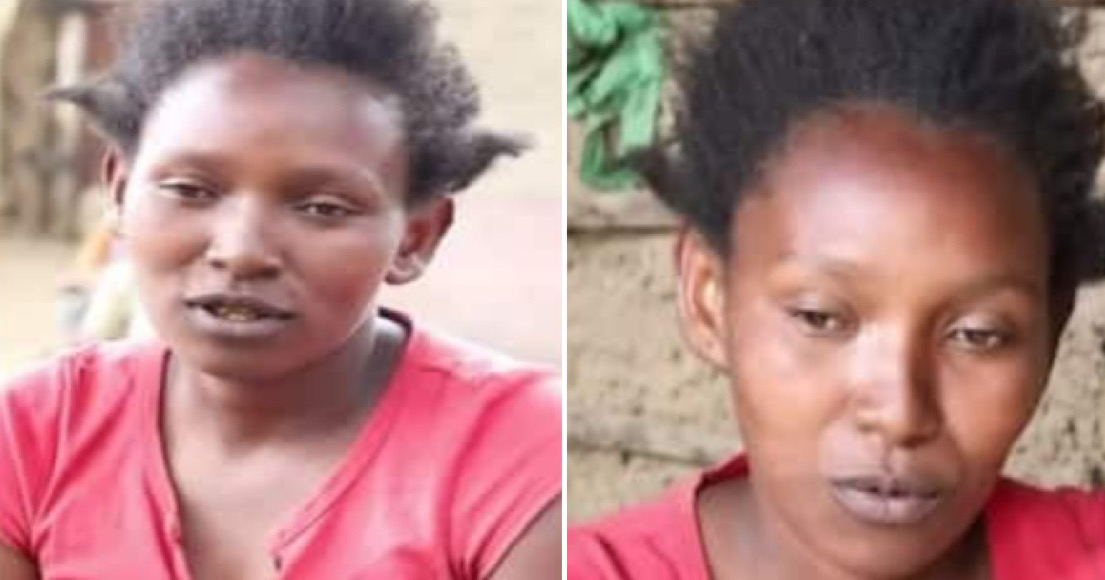 A Kenyan woman known as Agnes Maina has revealed how her husband left her for her younger sister.

The young woman was being interviewed and she narrated that she was a mother of three.

She grew up in a poor environment and did not have a good education.

Yemi Alade finally opens up on alleged pregnancy for Togo…

According to her, she got pregnant for a man she befriended on a street, but got abandoned by the man and had to raise her child by herself. 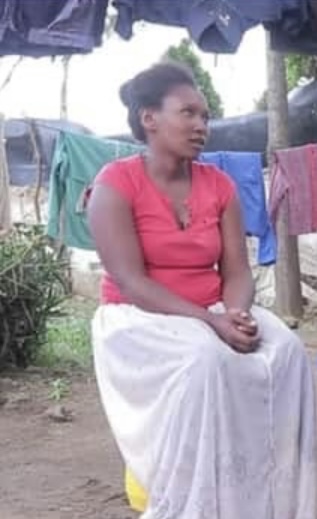 He told her to move into his home with her children, to which she agreed.

They were okay at the beginning of the marriage until her husband said he wanted a child as well, and would send her away if she doesn’t give him a child.

She agreed and got pregnant, however after she gave birth, her husband’s attitude changed towards her older child.

He would play favouritism with the children and would care for his own child the most.

According to her, when she got pregnant with her second child with her husband, she invited her sister over to assist her in taking care of the kid.

Her sister agreed and moved in. Shortly after, her sister then got pregnant and moved out of the house.

She went to visit her sister after she gave birth and heard the newborn baby crying. She proceeded to go and tend to the baby when she saw her sister and her husband on the same bed.

She was shocked and fainted. When she woke up, her husband was gone, she confronted her sister, who mentioned that the affair started at her house and her husband was the owner of the child.