Nkechi Blessing reveals the shocking amount a stranger gifted her 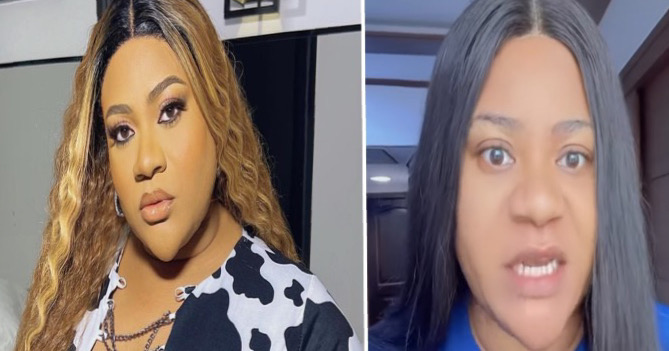 Nigerian actress, Nkechi Blessing, has expressed her shock after an anonymous man gave her 500,000 naira.

She took to her Instagram story to post a picture of a message from a fan of hers in her dm.

He greeted her and went ahead to ask for her account details after stating the fact that he was a fan.

Nkechi Blessing who saw the message gladly sent her account details to the man. The man sent a bank receipt stating that he sent her 500,000 naira.

He added that he didn’t want to be reposted on her page. She responded in shock and she wasn’t expecting that amount of money. 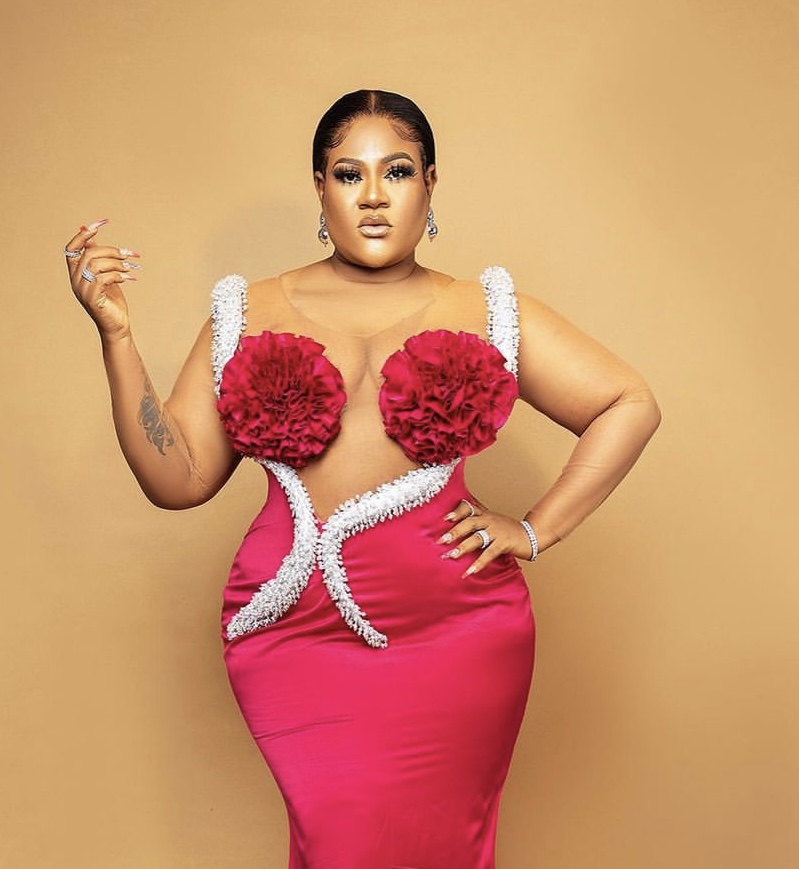 She went ahead to post a screenshot of the alert and stated she would use the money to buy Ac and TV for her new store. She prayed for the man and expressed her shock as the money came from a total stranger.

In her words:
“Omo no be ioke 000, just like that from a total stranger..ide go big Ac and tv for my new store & GOD bless you 00 Mr Anonymous.” 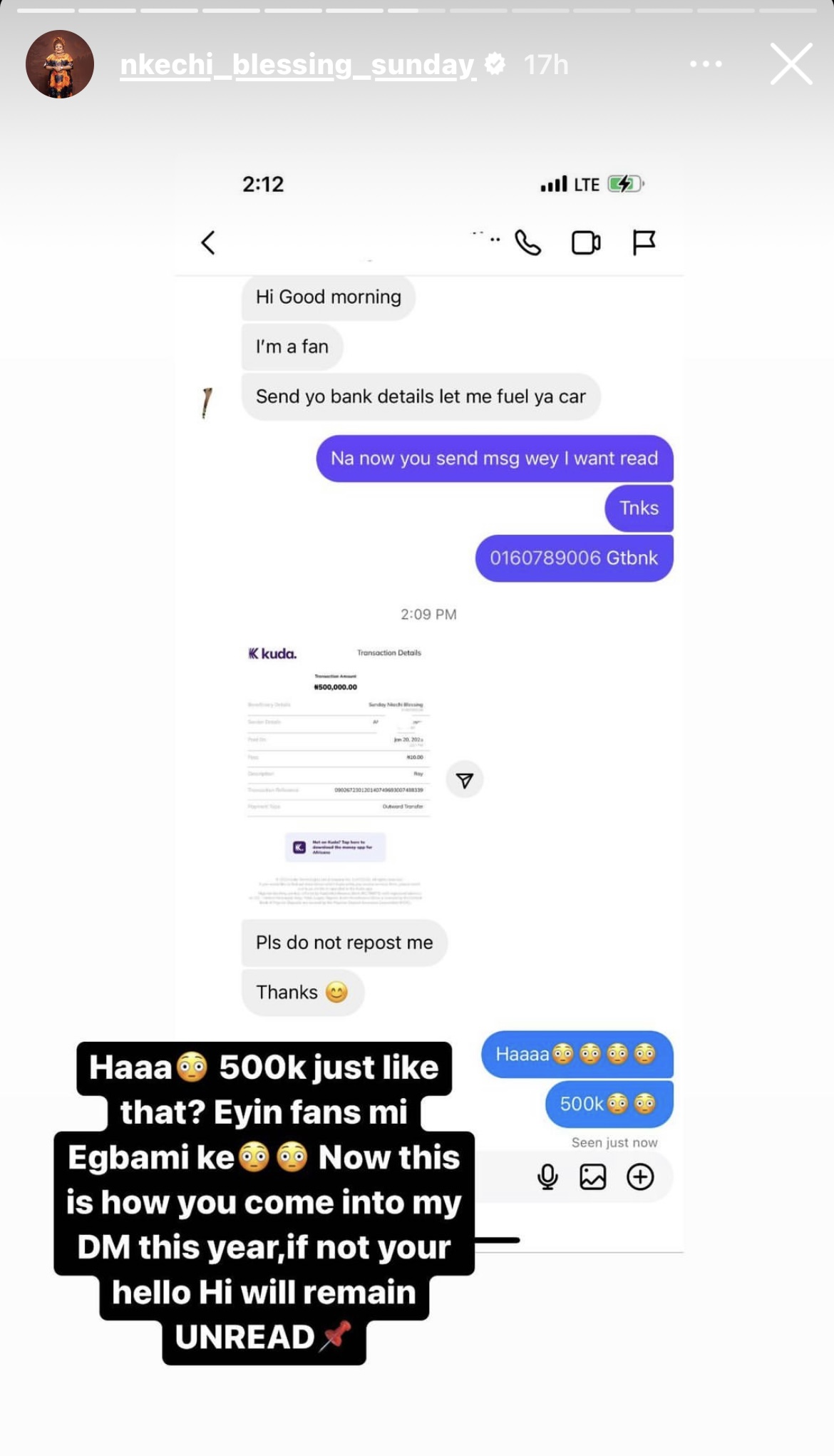 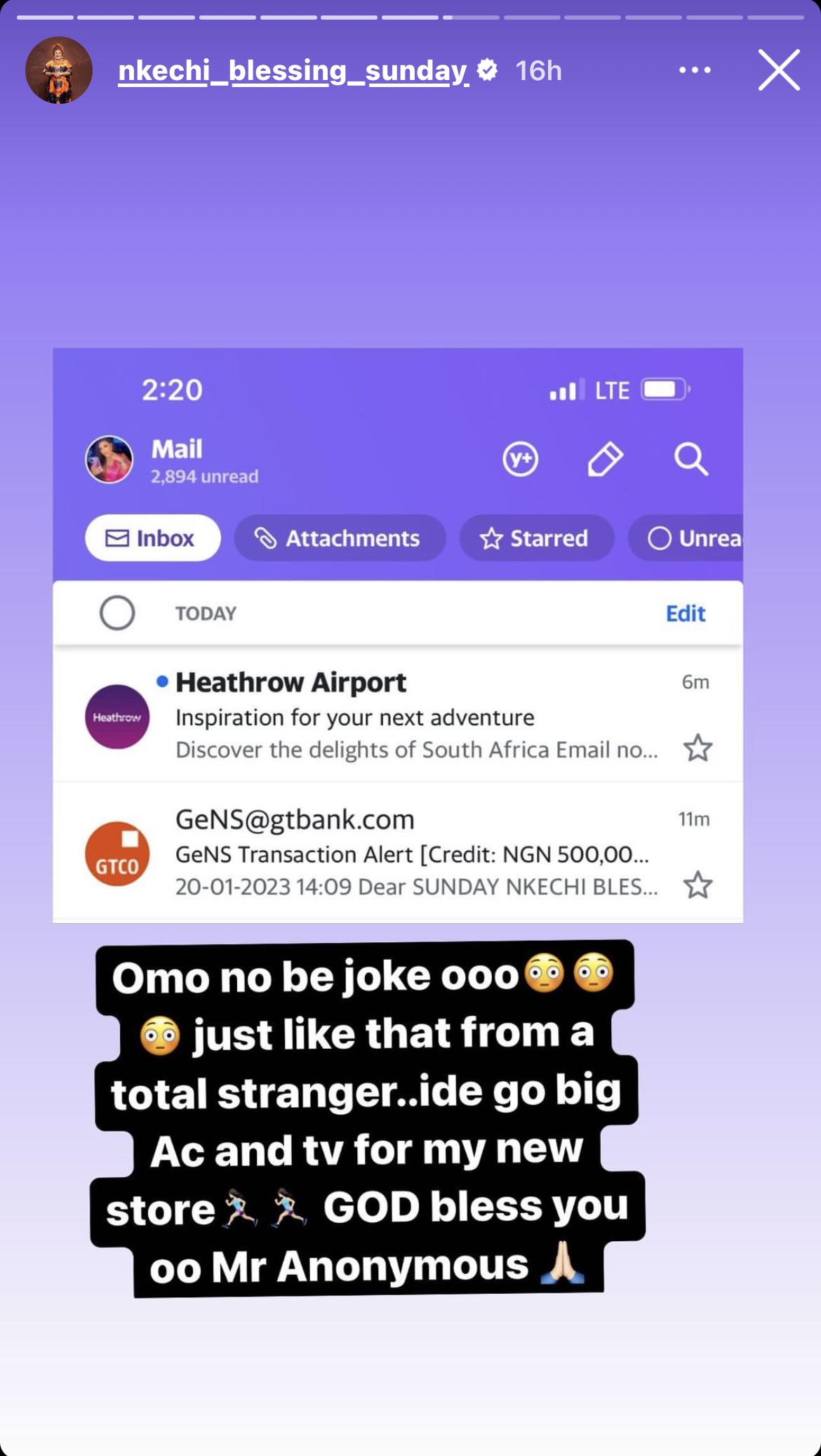