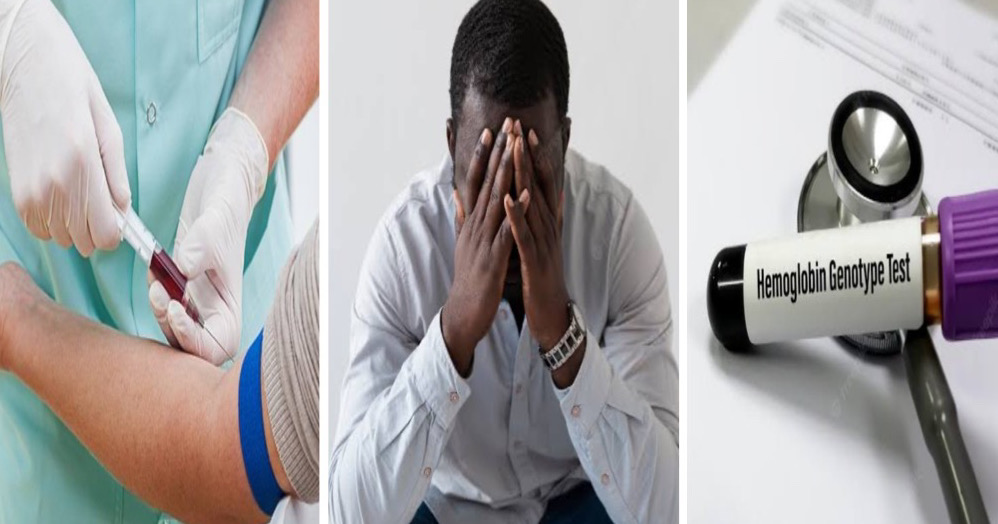 A wedding was recently cancelled after it was discovered that the bride and groom are both AS genotypes.

The wedding was called off after the couple found out that their genotype was not compatible as they were both AS.

According to what was written on the wedding invitation, the wedding was scheduled for the 10th of February, 2023.

Sadly, getting married would open them to the risk of giving birth to a child with sickle cell anaemia.

The heartbroken couple could not get married because of the reason stated earlier, and the wedding was subsequently called off.

The man however cried out and explained how hard it is to forget a partner who gave him the best memories ever. 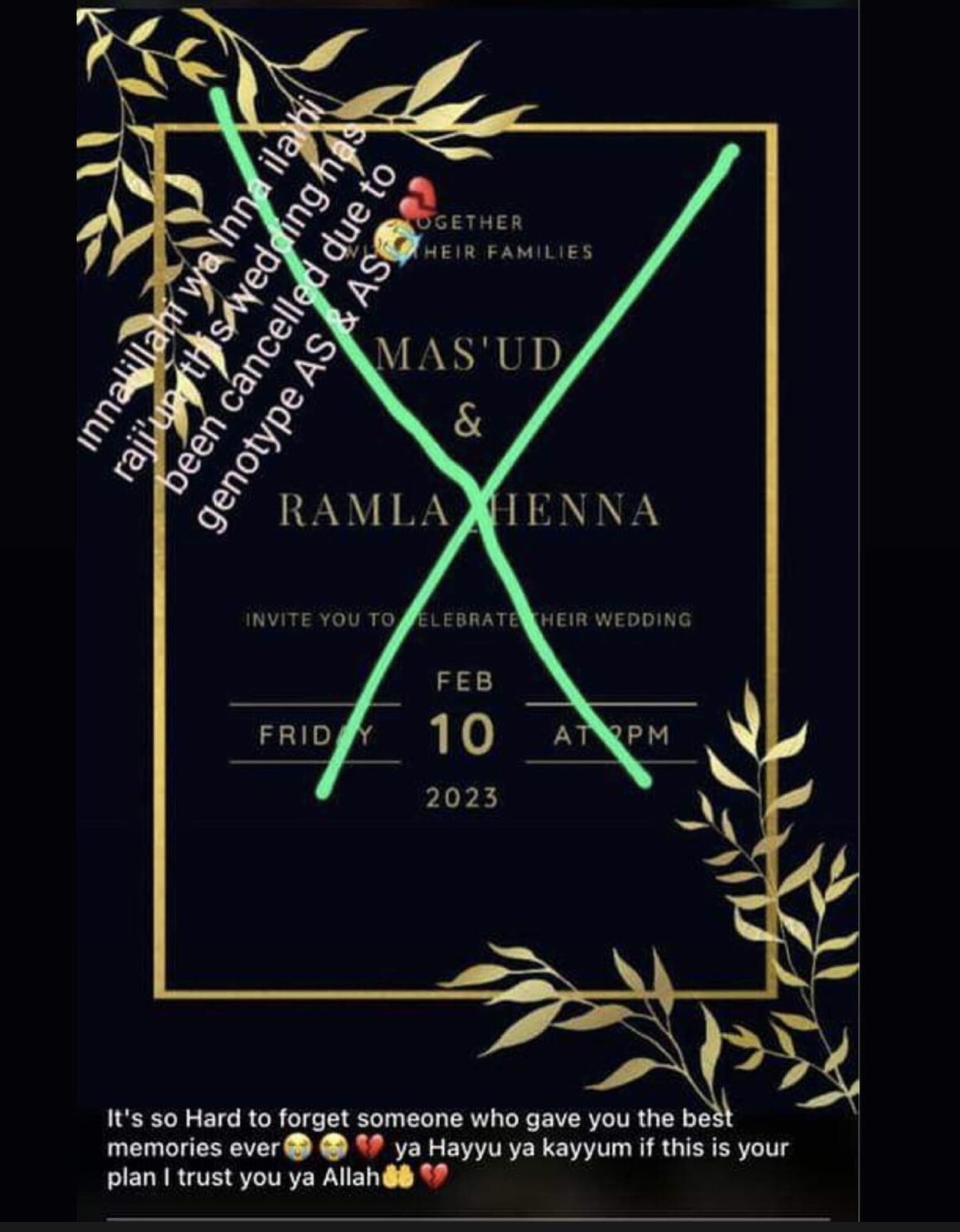 Leave my daughters out of this – Korra Obidi’s ex-husband, Justin Dean blows hot at Korra