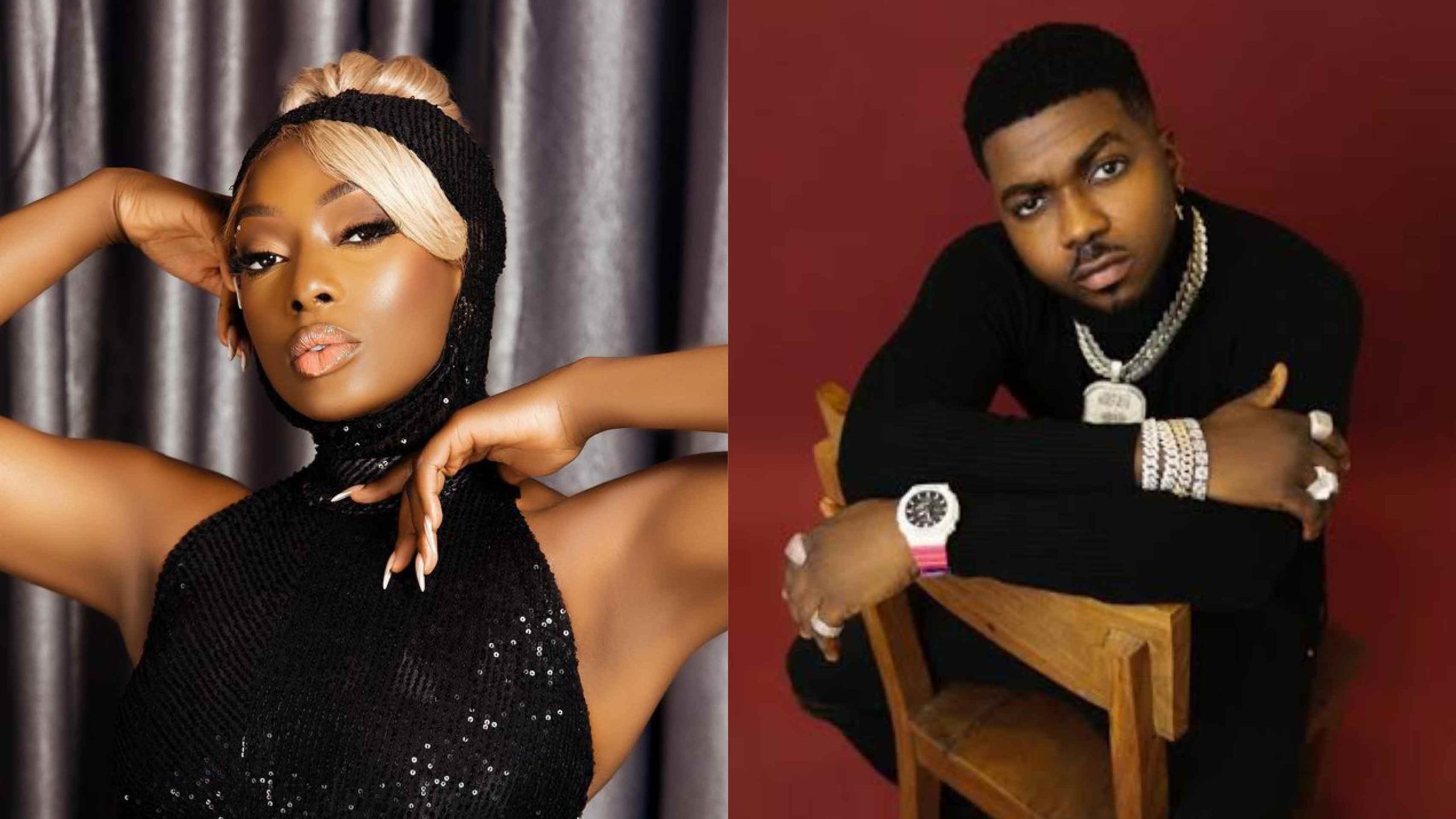 The management of popular singer, Skiibii clears the air after his ex-girlfriend, Dorcas Fapson alleged that he stole from her during their vacation in Zanzibar. 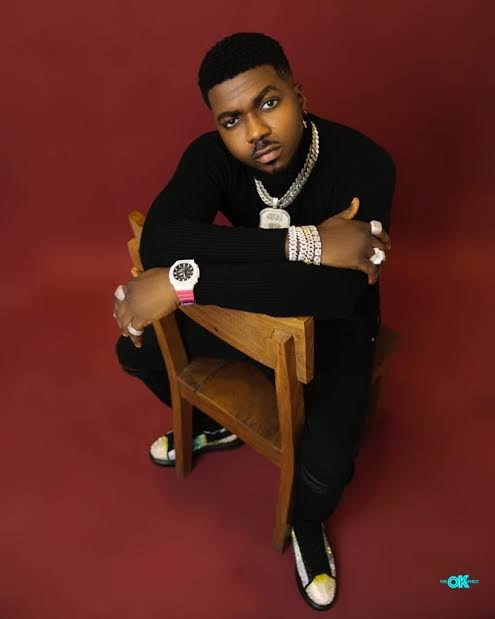 It would be recalled that the actress had said in an interview with Chude Jideonwo that her ex-boyfriend Skiibii stole 10,000 dollars from her after she paid for his plane ticket and that of his manager to Zanzibar on vacation. 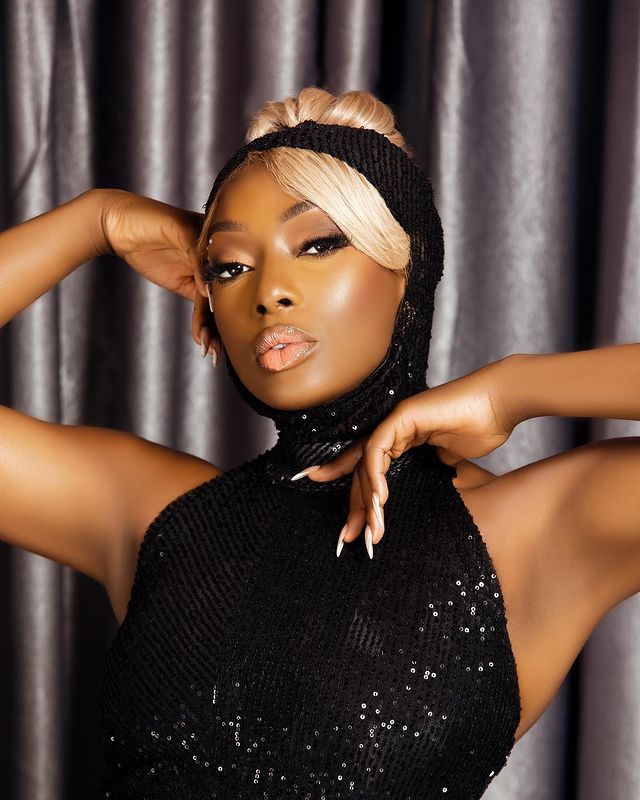 She had further listed out items the singer had stolen which included watch, a laptop, and other items.

Following this, Skiibii’s management released a press statement saying that it was true that the sore couple had indeed gone on a vacation which was Dorcas’s birthday gift to Skiibii, but that their room had been robbed. 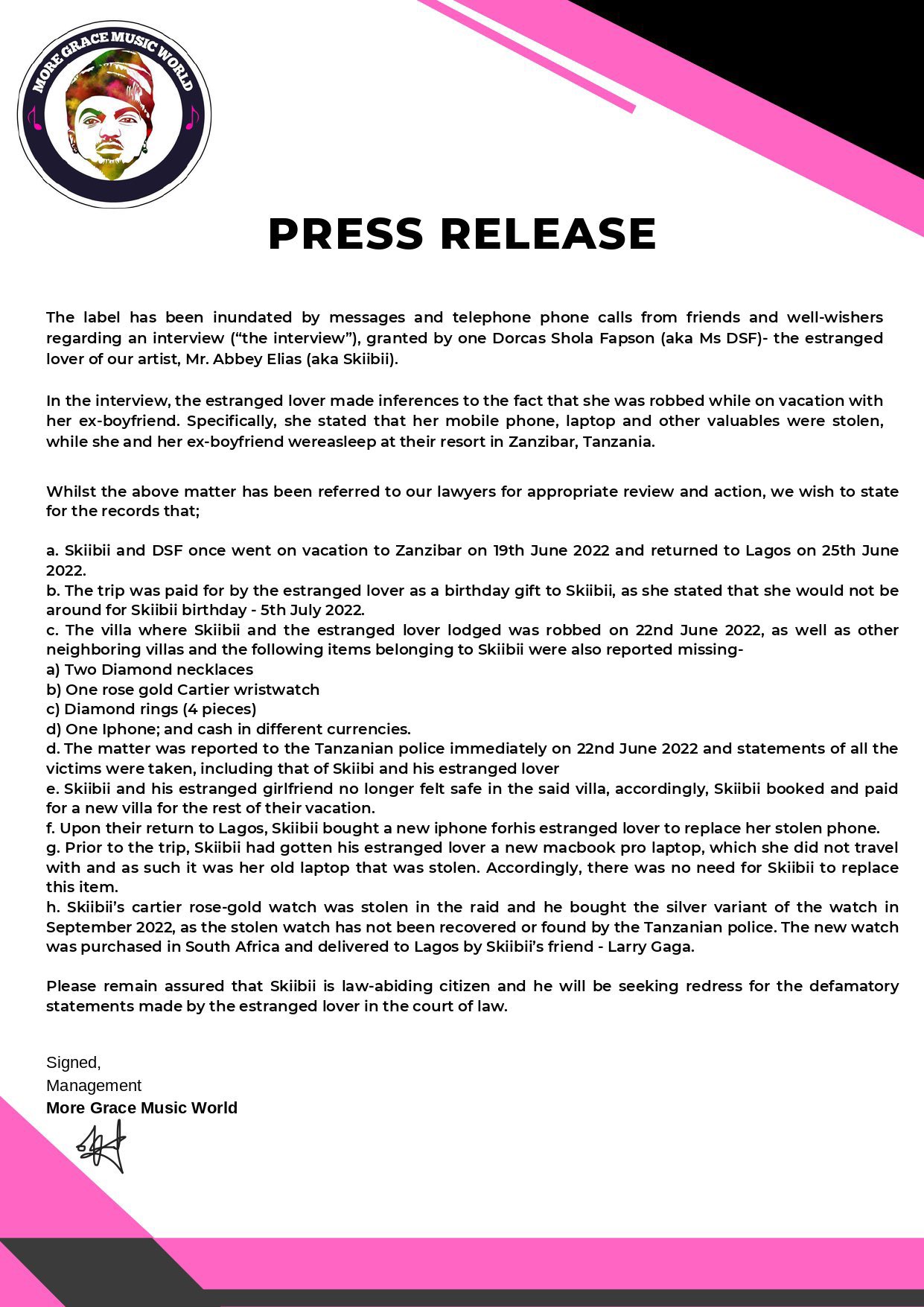 “As long as he gives me money, I don’t care if he’s old” -13-year-old actress, Mercy Kenneth says (video)