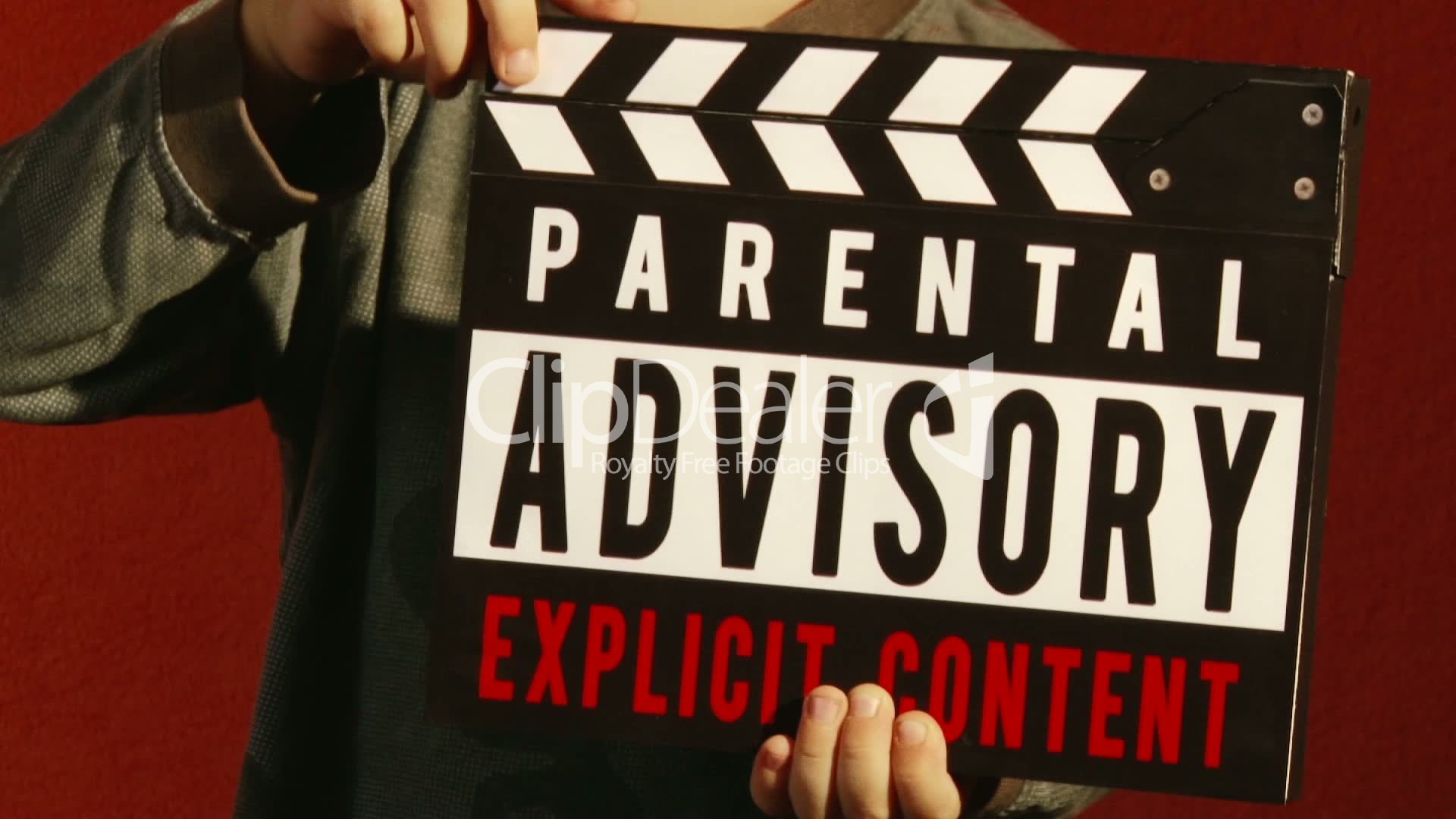 A 29-year-old female police officer has been suspended after she performed a s ex act while on duty in Puerto Rico. Cynthia Marrero Pomales has been suspended and is likely to be sacked after explicit photos of her appeared on the Internet and soon went viral.

It is believed that it was a male colleague who was allowed to take snaps of Pomales pleasuring herself at a police station.

Senior officers quickly identified the officer and immediately launched an investigation to discover whether the X-rated pictures were genuine. In one of the pictures the young woman has the flag of the United States draped over part of her body.

According to senior officials, they feel that Pomales has offended the honour of the police force and damaged its reputation. She has been interviewed by investigators but is yet to make a statement, no more details have been provided to local media.