Found this on MediaTakeOut but they quoted tabloid magazine, Star. So the story below is according to Star magazine… Well anything can happen in the Kardashian clan!

“With Scott Disick seemingly doing well with his ongoing battle with alcohol, friends have wondered what prompted a booze-filled night on the weekend of Jan. 10, when the reality star and his buddies trashed an aspen hotel room after knocking back thousands of dollars’ worth of alcohol.

Well, Star has learned that Scott may have been drowning his sorrows after an explosive fight with Kourtney Kardashian – who had accused him of having an affair with her 19-year-old sister, Kendall Jenner! 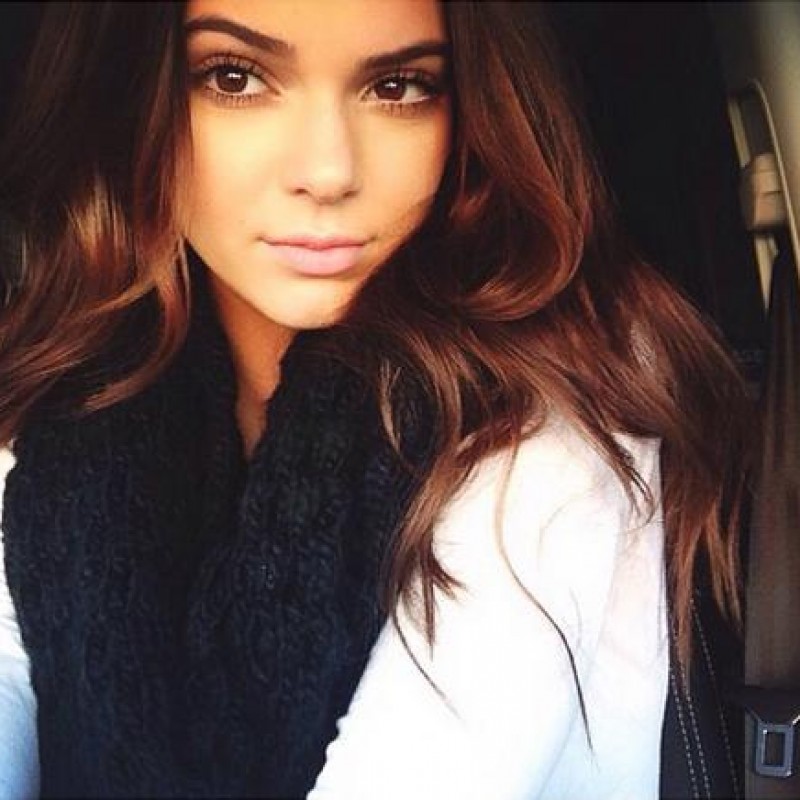 The alleged affair likely began while Kourtney was pregnant with her and Scott’s third child, Reign, now six weeks, and by early January a mutual friend had told the 35-year-old about the apparent tryst. “Her friend heard that Scott and Kendall had sex during a night of partying and told Kourtney they’d been sending steamy texts to each other ever since,” the insider says.

When contacted by Star, Kendall’s rep denied the story, while Scott’s neither confirmed nor denied it with a “no comment.”

And, according to the insider, it’s not just Scott who’s in the doghouse — Kendall’s right there with him! “The entire family is horrified by the hookup accusations,” the source adds. “But Kendall denied everything when [mom] Kris [Jenner] confronted her about it.”