I took off my underwear, then I… (Must Read story of a girl before she died) 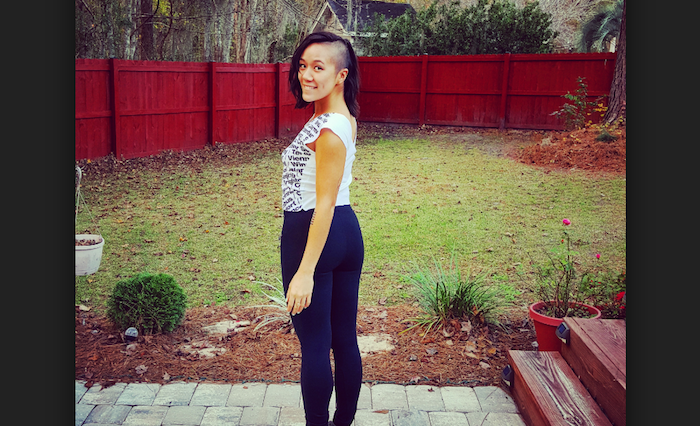 I took off my underwear, then I: A true life story, written by a college girl before she gave up the Ghost. I took off my underwear.. I used to be that innocent girl who had the world at her feet. I was beautiful and I had eyes and HIPS that could make men sway, and to top it all up, I was a Christian, a very good Christian with a heart burning for God. When I entered the university, I met a guy, his name was DERRICK. I couldn’t believe my luck the first time I bumped into him on my way to class, he had such a kind smile and a tender look that weakened my knees when he spoke.

Why ladies really wear waist beads and what their colour…

Because I was late for class we couldn’t talk much but barely three weeks later, I met him at the fresher’s night party and I was overwhelmed.

We got talking and I found out that he was in his second year and from that night, we became an inseparable pair. At first, we were friends and as months passed by, we got closer and closer and the chemistry between us was undeniable.

About a year after I entered the university, Derrick and I started dating. He was everything a girl could ever want and desire save the fact that he wasn’t so much of a Christian. Derrick had magical hands that made him hard to resist and most times I fell for it.