See the top 10 richest countries in the world – The list will shock you! 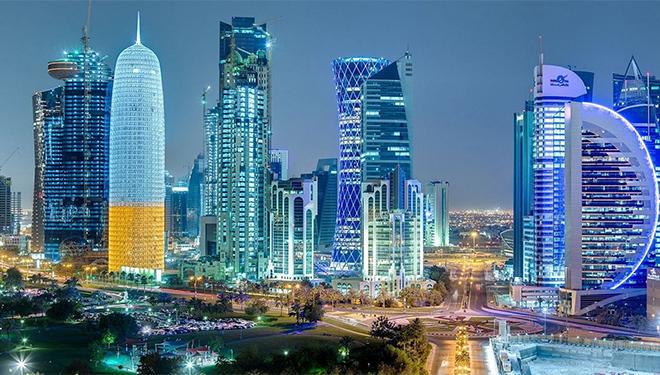 The 2008 global financial crisis slowed overall global economic growth for a number of years, however, some countries never felt the impact as hard. Instead, their GDP levels stabilized and per capita income increased. These top 10 richest countries have done well in the past decade and their fortunes improve with each passing year.

The alpine nation has a population of about 8.5 million people with a healthy per capita income of $39,711, which is about four times higher than the per capita income for the average person globally. Its robust service sector and its proximity to Germany provide a ready market for its steel, iron and agricultural products. The Capital city, Vienna is the fifth richest metropolis in Europe behind Hamburg, London, Luxembourg, and Brussels.

See these photos Of Charly Boy In 1982 – No be today madness start.. (Photos)

Dating mistakes every woman makes and should avoid in her 20s