10 hidden facts about married sex that will leave you in a big shock! 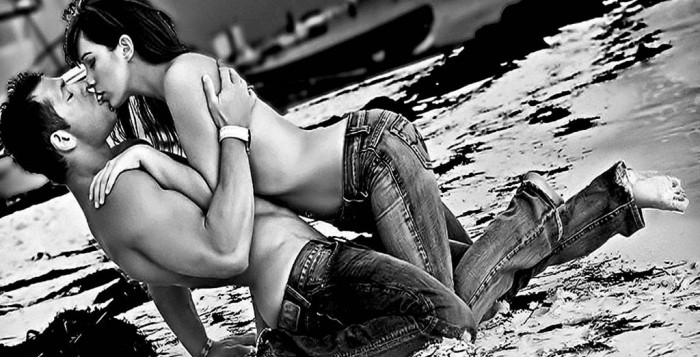 Facts about married sex – If we follow the Hollywood myth, sex after marriage is … monotonous or altogether nonexistent. But oh, those silly screenplay writers. What do they know?! Researchers, on the other hand, have a much better grasp on what sex is like for people who’ve tied the knot and their scientific results are much more heartening than the movies.

Lady cries bitterly after boyfriend of 5 years dumped her…

Nigerian lady gets married to cab driver two years after… 1. The grass is not greener on the single side. How many times on TV or in movies have we seen a married guy shamed by his bachelor buddy for settling down when he could be playing the field? The fact of the matter, however, is that married people have more sex than single folks. In their research, the Center for Sexual Health Promotion at Indiana University, confirmed this, finding that of 61 percent of singles reported that they hadn’t had sex within the past year, compared with 18 percent of married people.