The official list of top 10 most handsome African presidents.. Did Jonathan make it? (+Photos) 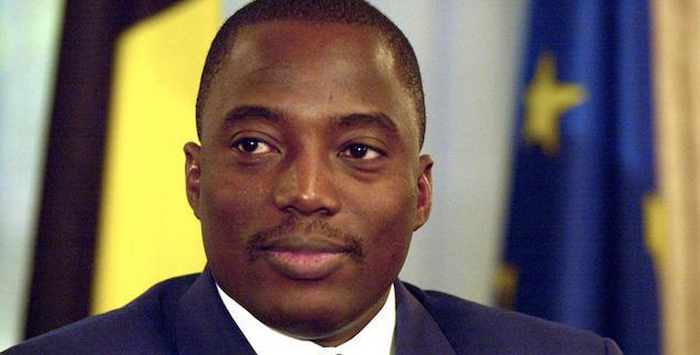 Born 3 February 1951 is a Burkinabe politician who was President of Burkina Faso from 1987 until his resignation on 31 October 2014. He was a top associate of President Thomas Sankara during the 1980s, and in October 1987 he led a coup d’état during which Sankara was killed; subsequently he introduced a policy of “rectification”, overturning the Marxist policies pursued by Sankara. He won elections in 1991, 1998, 2005, and 2010.

25 must follow relationship rules for successful love – This will help you!