You will NEVER have sex without condoms again after seeing this! 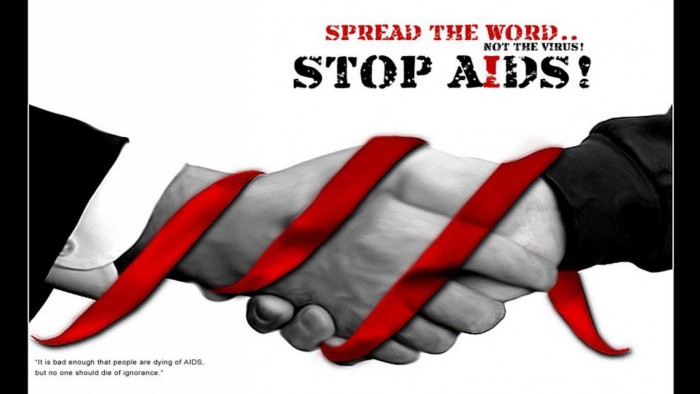 Sex without condoms – With one in 50 Black Americans infected with HIV–and experts estimating that one in 16 Black men and one in 30 Black women will become infected during their lifetimes–you’d think that folks would use condoms all the time.

Short guys: Check out 5 sure and easy ways to become taller… Yet rising HIV and other STD rates among Black Americans suggest that people are still not using condoms consistently.

We found three single men willing to divulge a recent situation in which they snubbed the rubbers. (Names have been changed to protect the identities of the not so innocent, and in a companion article we talked to several condom-averse women.) Then we asked psychologist and sex therapist Gail Wyatt, Ph.D., associate director of the UCLA AIDS Institute, to comment on each situation, offering what we hope will be health- and lifesaving advice.

I didn’t use a condom with one girl because I knew her. We were heavy into foreplay and asked each other if either had condoms and then, “Are you safe?” After sex, she asked me why we didn’t use anything, as if trying to relieve herself of responsibility. She said the guy should always have one in his wallet. So our pillow talk turned into, “When was the last time you got checked? Who were you with last?” It became very clinical. I had plenty of regrets and dark thoughts. I was too reckless. But I got tested, and I’m OK.

Dr. Wyatt suggests: Many people are confused about how sexually transmitted diseases are transmitted, including HIV. They mistakenly believe that knowing someone, thinking a person looks good or healthy, or is a certain type of person will protect them from becoming infected. But these factors have nothing to do with STDs, which are not transmitted by looks but by bodily fluids. Many nice, loving, good-looking and well-intended people don’t know they’re infected, or are afraid to tell their partners. And once you have an STD, it’s easier to become infected with HIV.

Even when we know our sex partners, we need to remember that they have a past. Our partners’ partners also have pasts, and their partners’ partners have pasts–and so on. Whether you ever see or even know about these other folks, their sexual exposures and risk taking increase your risk exponentially. That’s why it’s essential to wear condoms whenever you are not certain of a person’s status, even if you know him or her. By “certain,” I mean that you’ve seen recent HIV- and other STD-test results on a lab-certified piece of paper and have no doubts that the person is monogamous. If you’re not positive about both, use condoms all the time and get tested regularly so you don’t end up with a disease you can’t get rid of–especially HIV/AIDS.

Navigate for the next page

Photos from Boko Haram camp captured by Nigerian Army in Burra Forest,Bauchi – You need to see the weapons stocked in there (+Photos)